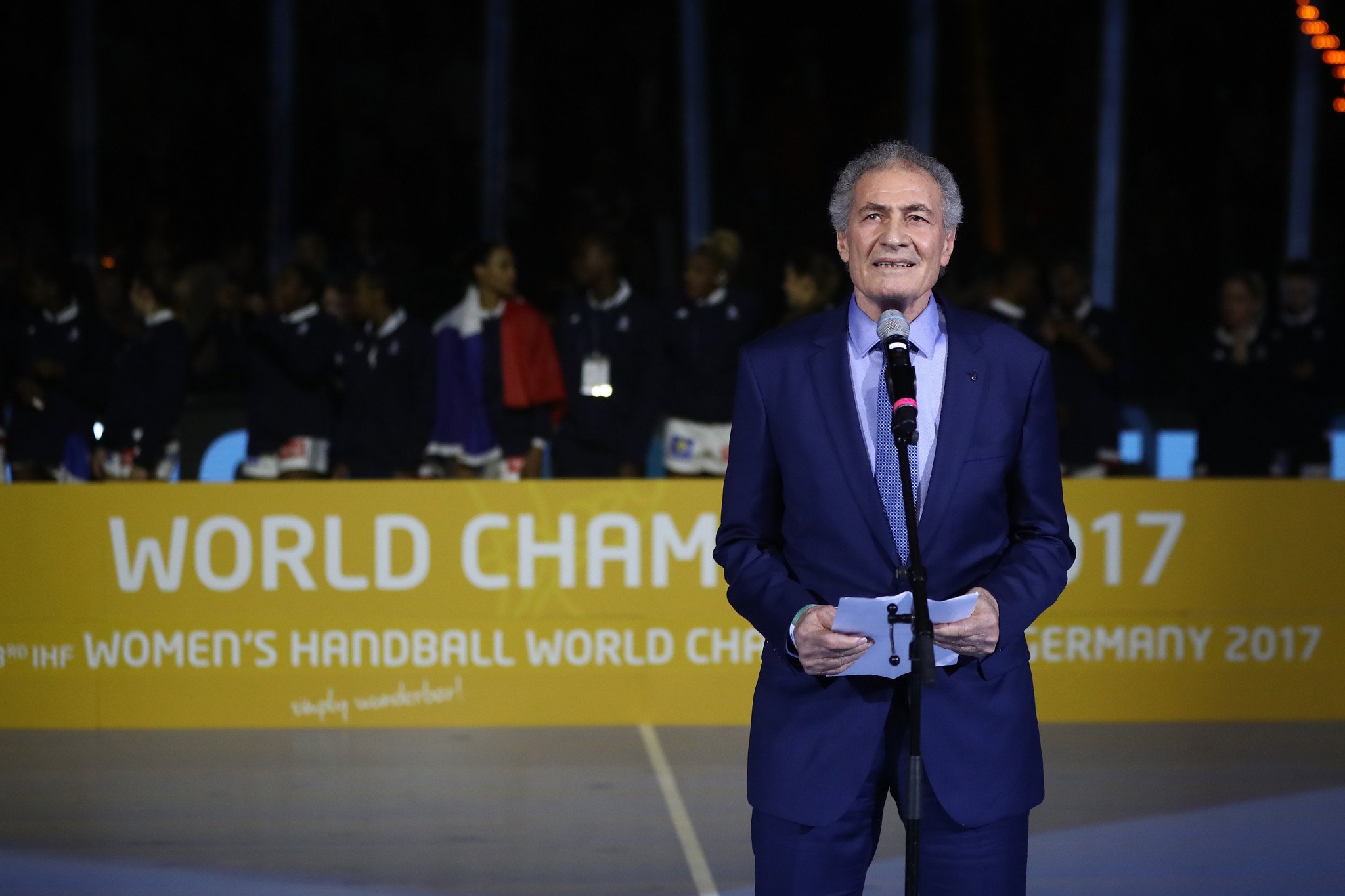 A decision to split the Pan American region in two was deferred by the IHF Congress following a vote which saw 102 votes go in favour of the motion, 26 against and 40 abstentions.

The IHF have revealed the decision was taken by the Council at their latest meet in Zagreb, which approved the decision to divide the continental body, with one vote reportedly having been against the move.

The decision would result in the creation of the North America and Caribbean Handball Confederation, containing 19 countries and two regional members.

A total of 18 countries and one regional member would then be part of the South and Central America Handball Confederation.

The PATHF had filed an appeal to the IHF Arbitration Commission in an attempt to annul the move on December 11, with the body claiming they have yet to make a decision in 30 days, as it is alleged they should have done.

In a statement, the PATHF have hit out at IHF President Hassan Moustafa by labelling the decision to split the body as an "an assault on the sovereignty of our organization and the integrity of the sport worldwide".

"PATHF has become a victim of a sports leader that manipulates an international federation for his own benefit, a federation whose yearning to make a better world through sport has nothing to do with such petty interests," the statement read.

"Nothing is further away from the sports integrity principles promoted by the International Olympic Committee that the obscurantist governance applied by Moustafa and his policy of fear against Member Federations.

"The unprecedented forced division of our continental federation violates democratic and self-governance principles expressed in the very IHF statutes, as well as Swiss Law, where IHF is located.

"The IHF has authority to regulate the sport but never administrative matters of an independent entity.

"Also, the IHF is forcing PATHF to divide into two federations that must include members that do not fulfill formal and/or sport requirements necessary to be part of the entity.

"This attempt to dismantle our federation is a direct assault on our sport as a whole and, as a consequence, on our athletes.

"There is no doubt that Moustafa seeks to destroy handball in Pan-America."

The PATHF add their organisation voted against the division at an Extraordinary Congress in Bogota City on October 7.

In a letter to the PATHF, IHF President Moustafa states the organisation’s "failure to invite the IHF President or at least a representative to their Congress is a violation of Article 10.2, point 3.1 of the IHF Statutes".

As a result, it is claimed the IHF Arbitration Commission recommended that the IHF Council should suspend PATHF.

The Council approved the move, with Moustafa revealing only one vote was made against the decision.

As a result of the suspension, the IHF are now set to organise World Championships’ and Olympic Games’ qualification events on the continent.

Moustafa added that the PATHF should stop spending any funds and provide the IHF with their current bank statement, as well as asking for expenses documents which prove the "correct spending" of allocated IHF sponsorship of $1 million (£721,000/€818,000), which is claimed to be for the development of handball throughout the continent.

In their letter responding to the suspension, the PATHF rejected the decision to take away responsibility for organising qualification events and claim the IHF have "no right" to the funds.

They allege their President Mario Moccia and Continental Representative Rafael Sepúlveda Montalvo were banned from attending the IHF Council meeting.

PATHF dispute Moustafa’s claim that two thirds of the IHF Congress voted in favour of delegating the decision of dividing the organisation.

The continental body allege their sole representative at the meeting was threatened after opposing the IHF.

"The only person from the continent in the IHF Council meeting in Zagreb, the president of the Canadian Handball Federation and Chairwoman for the IHF Commission for Development, Raquel Pedercini, was denigrated and yelled at by IHF president for defending the unity of our federation, and threatened to be ‘removed from her position’ for opposing," the statement claimed.

"PATHF absolutely repudiates any sort of gender violence, both physical and oral, and stands by the equality of man and woman in any level of sports."

The PATHF conclude by stating the reputation of the International Federation is at stake and claim they will seek all legal paths to "to stop this outrage from Moustafa and to defend the integrity of worldwide handball from those forces from the past that make lack of transparency and manipulation their only sport".

Hassan Moustafa was re-elected unopposed as President of the IHF at the 2017 Congress.

Moustafa has been President of the IHF since 2000 when he succeeded Austria's Erwin Lanc.

The Congress was not without controversy, with a vote for the first vice-president having been re-run after a delegate claimed the vote was "not carried out according to the IHF's statutes".

There was drama in the vote for the Executive Committee members, with Bogdan Wenta, of Poland, the Czech Republic's Frantisek Taborsky, Romania's Narcisa Lecusanu and Sergey Shishkarev, of Russia, in contention.

Lecuanu was first to be elected with the Romanian securing 110 out of 146 votes.

A letter from the IHF President to the PATHF can been accessed here IHF letter to PATHF.pdf