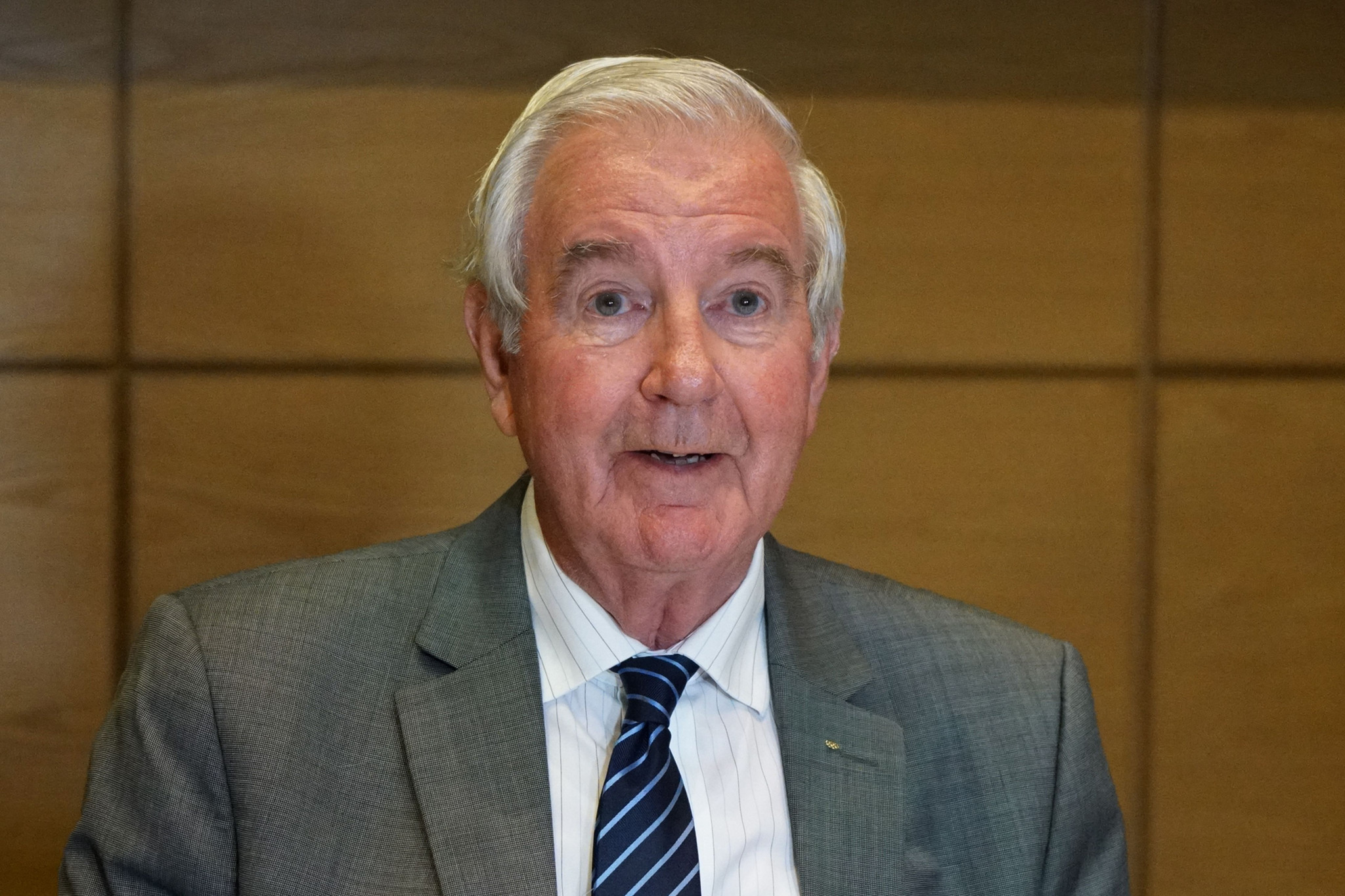 "Ever since December 2014’s revelations, Russian doping has poisoned sport and its place in the world," Sir Craig writes.

"Public confidence has been eroded.

"Athletes have been frustrated.

"Parents have been given another reason to forego encouraging their children to practise sport.

"The Russian cheating was more widespread, more sophisticated, more devious and supported by more in Government positions than any other since the creation of our global anti-doping system.

"It tested us to the limit.

"In the storm provoked by this week’s significant step towards resolution, however, it is worth remembering that WADA was the first sports organisation to confront the affair, with two long-running and independent investigations.

"Given Russian cheats denied clean athletes their place in Olympic finals, or chances to stand on a podium in front of a full stadium, it is entirely understandable that clean athletes should feel passionately about the rehabilitation of offending institutions like RUSADA.

"WADA shares athletes’ concerns and has acted to the extent that we could; WADA has no powers to determine entries to sporting competitions, nor to apply sanctions to the doped.

"This is the responsibility of event organisers, International Federations and National Anti-Doping Organisations.

"If Russian athletes have been present in all sports and at every possible competition since 2016’s findings, with the honourable exceptions of athletics and Para sport, then that is the responsibility of those who govern the sports and events in question.

"WADA’s remit is restricted to developing a robust RUSADA, delivering this over recent years alongside external experts.

"Our pressure to secure progress and concessions has been unrelenting, even if the language we have used may have been polite, and even diplomatic.

"Heading into this summer, 29 of the 31 criteria of the compliance roadmap had already been achieved.

"RUSADA had met the same standards expected of any other.

"Only the acknowledgement of wrongdoing and access to the Moscow Laboratory remained, as they had since the roadmap was agreed by the Russians in January 2017.

"It was a clear effort to break a long deadlock, aimed primarily at securing the laboratory material we have long needed to show the culpability of suspected athletes.

"I proposed these two definitions to the Russian Sports Ministry, and on 13 September a response finally arrived; it offered both an acknowledgement of wrongdoing and established a tight timeframe for access.

"The independent experts felt this sufficed.

"They proposed reinstatement, pending a critical deadline of 31 December for the access we required and WADA’s Executive Committee agreed.

"But the deadline, and a further decision that failure to deliver would inevitably result in renewed non-compliance, places WADA in a much stronger position than at any time in the last four years, especially since newer and stronger sanctions would apply.

"Obtaining the data within a reasonable deadline is what is needed for many on-going disciplinary procedures and so now that we have a commitment from Russia with a hard deadline, there is a real chance that at last it will happen.

"With Russian relations returning to Cold War levels of frostiness, there has been much recent public criticism of WADA for permitting and even enabling rehabilitation.

"But little has been accurate in describing WADA’s limited powers, the justification for this week’s decision and the very strong conditions applied.

"In particular, the accusation that WADA - and me personally - have pandered to the interests of money over clean sport are totally untrue, and deeply offensive.

"The author of those remarks, as a former director general of WADA, should know better.

"This week’s decision was based entirely on achieving Russian compliance, as properly delivered.

"A regularly-monitored anti-doping process in Russia is surely the best way to reassure athletes there, and elsewhere, that clean sport prevails.

"The opportunity to finally resolve cases where we have suspicion, but not definitive proof, could not have been postponed.

"Russia must now deliver on its formal undertakings.

"Clean athletes, governments and sport are watching closely, with WADA at the forefront."