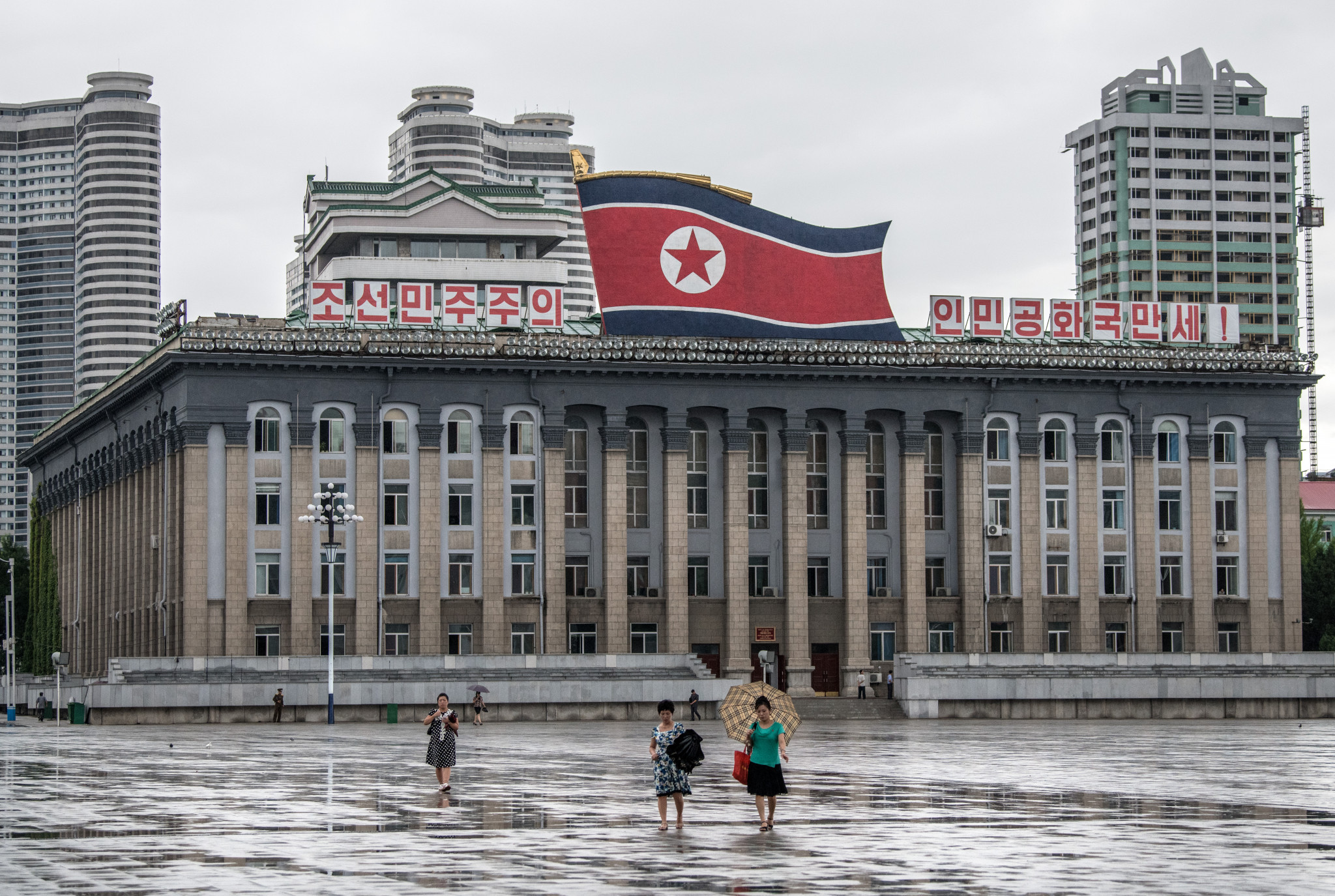 North Korea have been given a four month deadline to address non-conformities with the World Anti-Doping Code or face the possibility of being declared non-compliant.

The decision was confirmed by the World Anti-Doping Agency Executive Committee following a recommendation from their Compliance Review Committee (CRC).

The organisation warn if the Democratic People’s Republic of Korea’s Anti-Doping Committee (DPRK ADC) fail to meet the deadline imposed they will automatically become non-complaint.

This will not require any further decision by the WADA Executive Committee.

There have been no further details regarding the non-conformities released.

Among the potential consequences for non-compliance could be the potential exclusion of representatives from the country to the Olympic and Paralympic Games.

The latter was adopted as part of the revised Code Compliance Standards which came into force in April.

This would, in theory, could be a barrier for North and South Korea’s plans to co-host the Olympic and Paralympic Games, although this eventuality would come some way in the future.

South Korean President Moon Jae-in and North Korean leader Kim Jong-un agreed earlier this week to launch a joint bid for the 2032 Olympic and Paralympic Games at a summit in Pyongyang.

Moon and Kim pledged to jointly bid for the Games at the meeting in the North Korean capital, the third between the two leaders this year.

While North Korea’s participation at the Pyeongchang 2018 Winter Olympics in South Korea was among the highlights of the Games, there had been concerns raised over the level of testing North Korean athletes had undergone in participation for the event.

There were reports that only one North Korean athlete had been tested in the build-up to Pyeongchang 2018.

North Korean ice hockey player Un Hyang Kim, had been part of the historic unified Korean women's ice hockey team at Pyeongchang 2018, was cleared of a doping offence at the Games.

The positive for diuretic hydrochlorothiazide was as "unintentional consumption" due to contaminated food, with the athlete allowed to continue competing with no sanction administered.