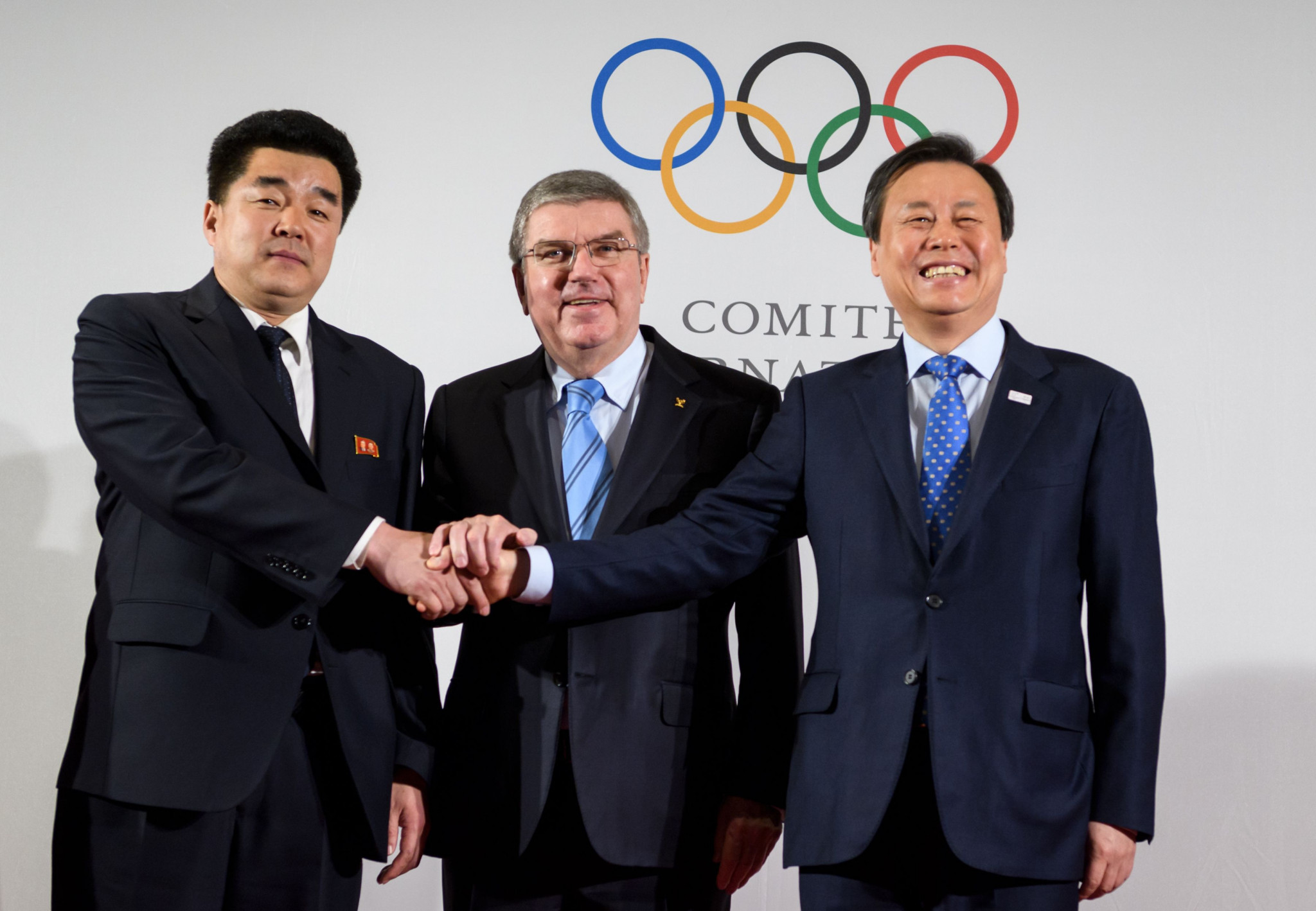 South Korea's Sports Minister Do Jong-hwan has claimed the country will propose the idea of co-hosting the 2032 Summer Olympics to officials in North Korea.

Do made the comments in Tokyo, where he was part of a meeting with Japanese and Chinese Sports Ministers.

The suggestion is expected to be put to North Korean officials at the third inter-Korean summit next week.

"It's a proposal of hosting the events in Seoul and Pyongyang," Do said, according to South Korean news agency Yonhap.

Australia are also reportedly mulling over a potential bid for the 2032 Olympics.

The Chinese city of Shanghai recently expressed an interest as well, along with Indonesia and India.

Neither Indonesia nor India have hosted an Olympic Games before, while China's capital Beijing hosted the Summer Games in 2008 and will host the Winter edition in 2022.

Germany are also believed to have shown an interest in 2032.

Australia last hosted the Games in Sydney in 2000.

Do's comments continue to build upon the apparent easing of tensions between the two nations, which began at the start of the year.

North Korean participation at the Pyeongchang 2018 Winter Olympics and tensions in the region dominated the build-up to February's Games in the South.

A deal was eventually struck which saw athletes from the reclusive nation take part, however.

North and South Korea marched together under the unification flag at the Opening Ceremony and, for the first time in Olympic history, competed together as part of a unified Korean women's ice hockey team.

The two countries then combined again at the Asian Games in Indonesia last month, winning an historic gold medal in dragon boat racing.

Do also stated that further talks would be sought with the International Olympic Committee around expanding unified teams, with the official claiming he would speak to his North Korean counterpart over the idea.

The prospect of co-hosting the 2030 FIFA World Cup was also mentioned by Do, who claimed a joint effort could be made with China and Japan.

"We heard that China is going to make a bid to host the World Cup," he said, according to Yonhap.

"But we want to make a proposal of co-hosting the event with Asian neighbours like North Korea, China and Japan.

"In this way, we can maintain the current atmosphere of peace and can connect Northeast Asia peace with peace on the Korean Peninsula."