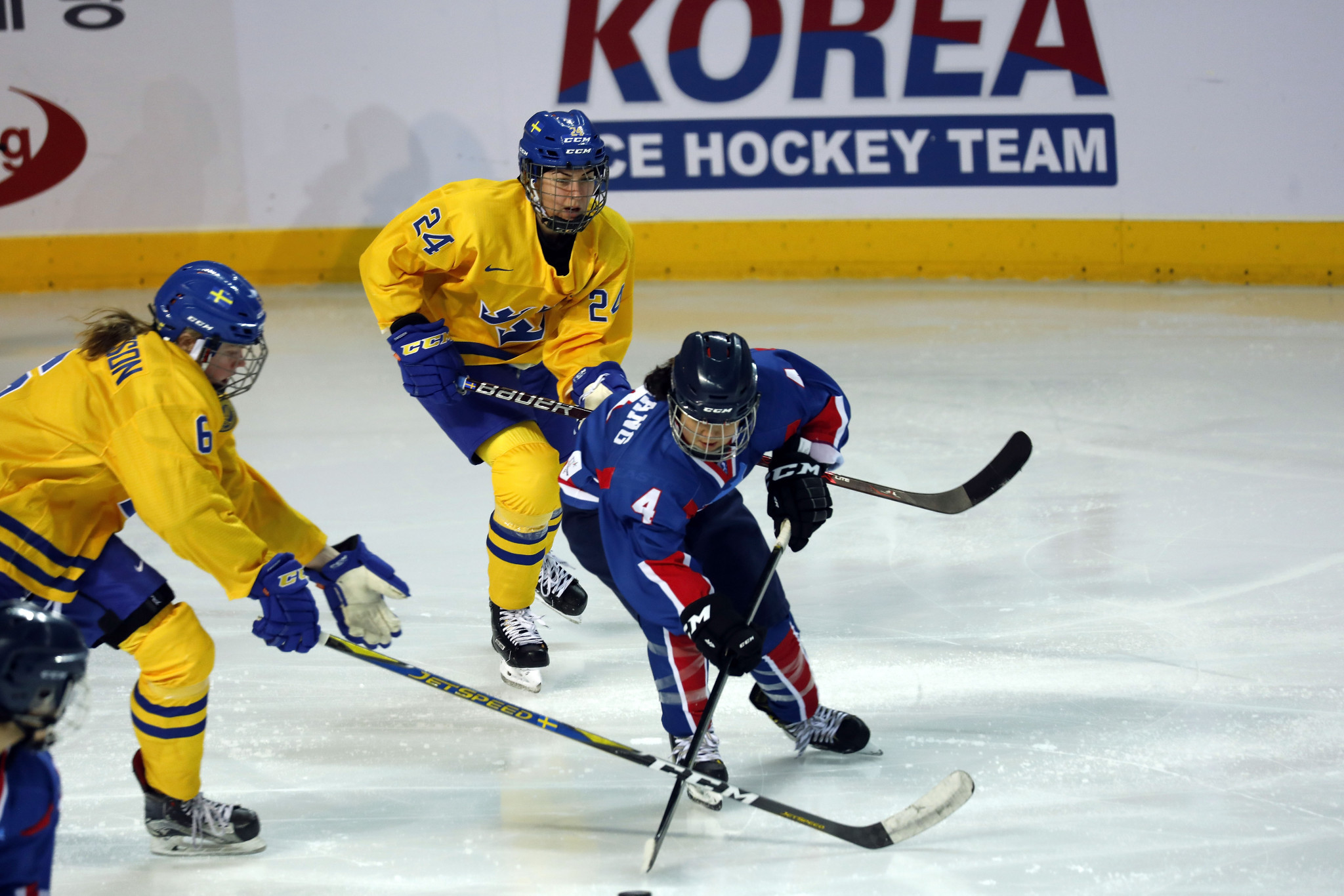 North Korean ice hockey player Un Hyang Kim has been cleared of a doping offence at the Pyeongchang 2018 Winter Olympics.

The joint squad included 23 athletes from the South and 12 from the North and was hailed as a symbol of peace amid ongoing tension on the Korean Peninsula.

They competed under the name "Korea", with the unification flag displayed.

Kim was found to have tested positive for the diuretic hydrochlorothiazide (HTZC), which can be used as a masking agent to hide the presence of other banned substances.

The International Ice Hockey Federation (IIHF) said the positive test came as a result of "unintentional consumption", however.

As a result, the Court of Arbitration for Sport (CAS) did not impose an ineligibility period on Kim, allowing her to continue to compete at the Games.

Despite the case reaching CAS, no confirmation of the resolution was given during the Games.

The IIHF said there was an "extremely low concentration" found in Kim's out-of-competition sample taken during the Olympics.

Kim was offered a settlement of no fault or negligence, with the positive sample blamed on contaminated food.

"A subsequent negative in-competition sample taken during the Olympic Games period; after extensive research and leading experts in the field of doping indicating that the positive sample was a result of contamination," the IIHF said in a statement today.

"Due to the player establishing to the comfortable satisfaction of the IIHF that the HTCZ found in her sample was the result of contaminated food products, the IIHF offered the player a settlement agreement for no fault or negligence.

"The IIHF strongly believes that the concentration level of HTCZ found in the player's sample should not have been an adverse analytical finding and will now work with WADA to address decision limits for certain substances that have a high probability of contamination."

Brazilian tennis player Thomaz Bellucci was given a backdated five month suspension in January for a positive test for the substance, despite a no fault verdict.

The concentration of his sample was approximately 30 Ng/ml.

Two-time Asian Games gold medal winning swimmer Chen Xinyi also failed for the banned diuretic at the Rio 2016 Olympics, which resulted in a two-year ban, with her concentration recorded at 36.76 Ng/ml.

Modern pentathlete, Qian Chen, appealed unsuccessfully to CAS after being stripped of her fourth place finish at Rio 2016 after a positive test for the same substance.

She was banned for four years by the International Modern Pentathlon Union.