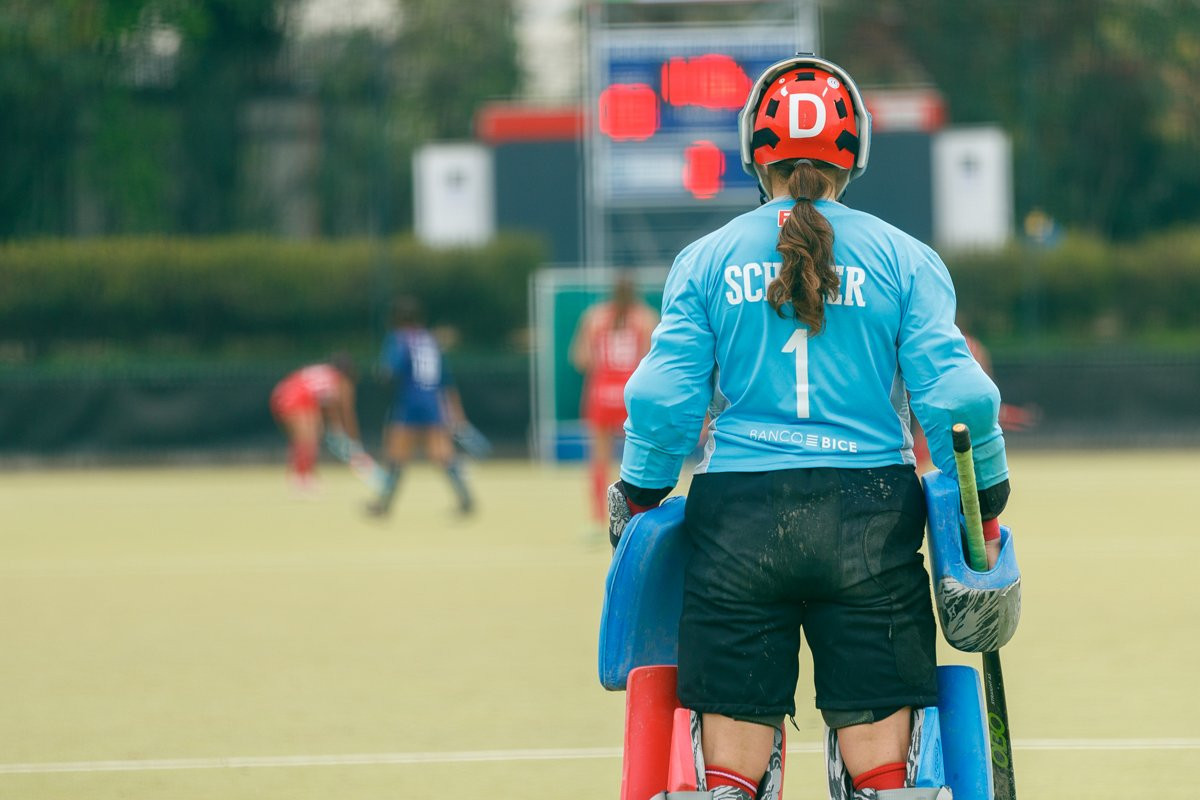 The second day of the International Hockey Federation's (FIH) Hockey Open Series in Santiago in Chile saw a number of high-scoring matches.

Goals were again plentiful on the second day.

The women’s event saw Uruguay beat Peru 13-0, while Chile won against Paraguay with the same score.

Unranked Bolivia showed improvement after their considerable defeat to Chile, losing only 2-0 to Brazil.

The men’s Bolivian team fared off worse however, in a 14-0 defeat to Venezuela.

In the other men's matches, Brazil got another victory after beating Peru 9-0, while Chile and Uruguay drew 0-0.

The two best men’s and women’s teams from the round robin tournament will qualify for a Hockey Series Finals, where there will be an opportunity to qualify for the 2020 Olympic Games in Tokyo.

Tomorrow’s games in the women’s event are due to see Bolivia try to get their first win against Uruguay, Peru against Paraguay and the unbeaten teams of Brazil and Chile fight it out.

In the men’s event, Uruguay will play Peru, Bolivia will meet Chile, and Venezuela comes up against Brazil, with both teams yet to lose a game.