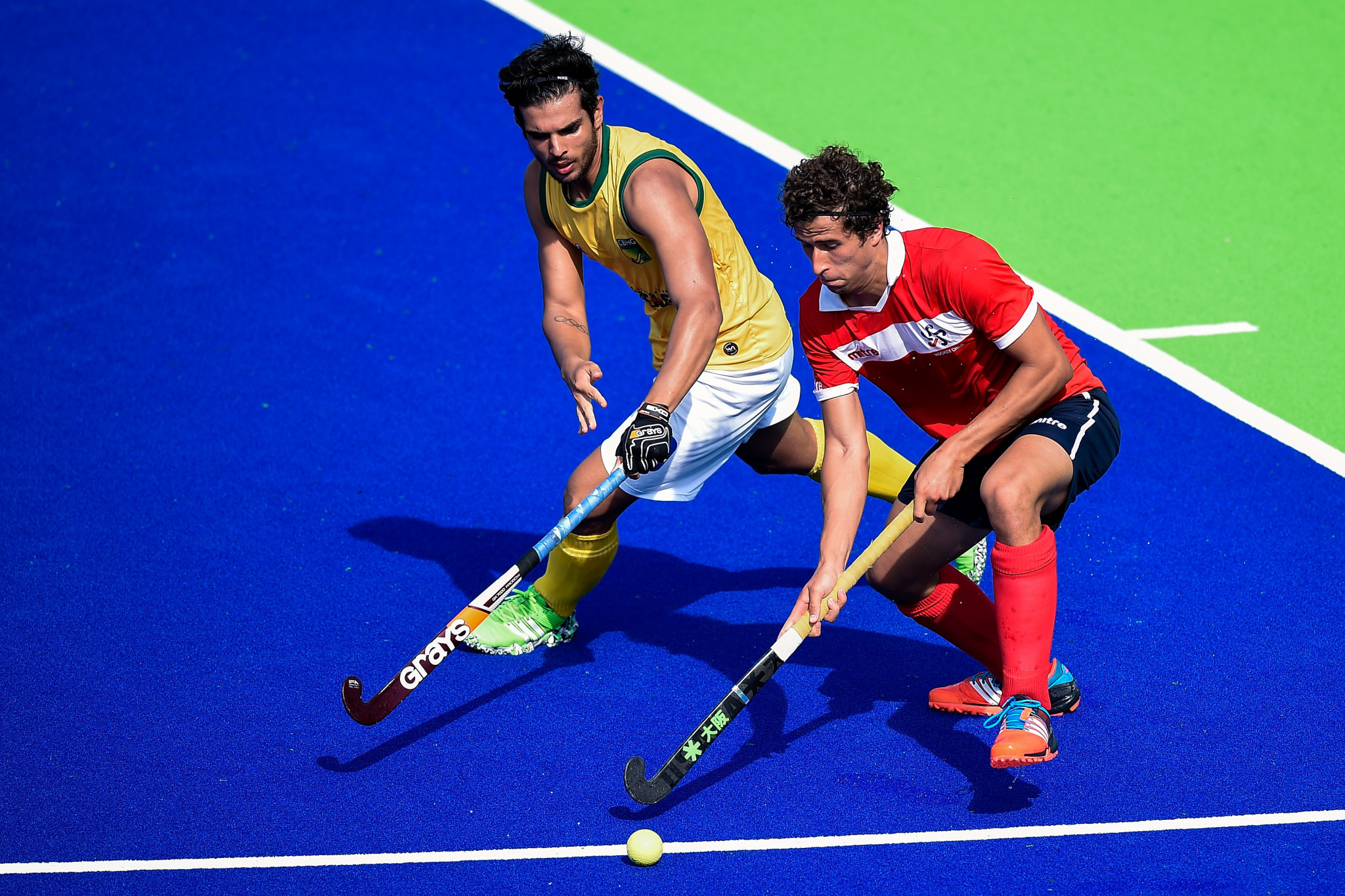 The opening games of the first Hockey Series Open in South America in Santiago saw victories for Brazil, Chile and Uruguay in the women's tournament.

Chile have the highest world ranking in the women’s event at 16th, with their 19-0 defeat of unranked Bolivia reflecting this.

In the men’s event, Bolivia were again victims of a rout, with Brazil beating them 22-0.

The round-robin contest consists of six women’s teams and six men’s teams from across the Pan American Hockey Federation.

The Hockey Series give developing hockey-playing nations the opportunity to  progress to some of hockey's flagship events and play the world’s best.

The two best men’s and women’s teams at the South American Series will qualify for the Hockey Series Finals, which in turn will offer places at the Olympic Qualification Events.

Matches are due to continue until Sunday (September 23).

Tomorrow's matches include Uruguay against Peru, Bolivia taking on Brazil and Chile coming up against Paraguay in the women’s event.