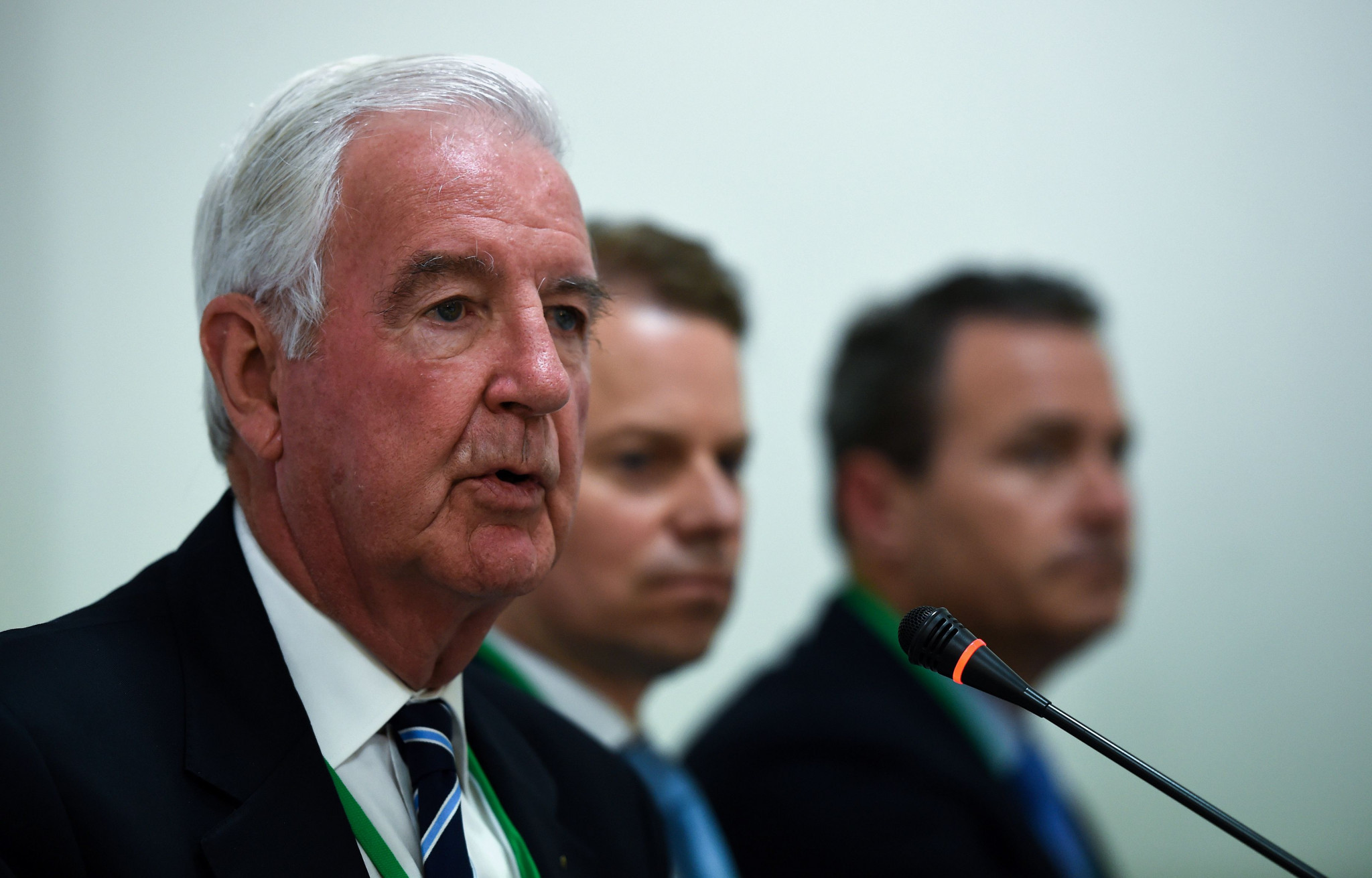 A compromise which paved the way for the lifting of the Russian Anti-Doping Agency's (RUSADA) suspension has been defended by the World Anti-Doping Agency (WADA) as Beckie Scott resigned from the Compliance Review Committee (CRC) after the group recommended the reinstatement of the organisation.

Kolobkov promised they would do this "as soon as possible" after RUSADA's reinstatement, which is likely to come at the WADA Executive Committee meeting in the Seychelles on Thursday (September 20).

The compromises were first sent to Russia by WADA on June 22, with Sir Craig initially admitting he was frustrated at the lack of response from officials in the country.

"We have accepted your offer of June 22," Kolobkov said in his letter to WADA.

"I hope that WADA will perform its undertaking and reinstate the compliance of RUSADA at the next meeting of the WADA Executive Committee."

Sir Craig told insidethegames that RUSADA would be declared non-compliant again if Russia did not hand over the database and raw data from the Moscow Laboratory within a pre-determined time limit.

A date for this to be given to WADA will be decided at the Executive Committee meeting.

In a letter to the WADA leadership, dated yesterday, CRC chairman Jonathan Taylor writes that Russia must also ensure WADA can re-analyse samples identified as "true" adverse analytical findings no longer than six months after this date or risk being declared non-compliant.

"If they don't deliver on this condition, they won't be compliant," said Sir Craig.

The process which led to yesterday's recommendation from the CRC has been heavily criticised by athletes and the likes of United States Anti-Doping Agency chief executive Travis Tygart, who said the decision "stinks to high heaven".

An internal communication, published by the BBC on Thursday (September 13), showed how the CRC had originally recommended RUSADA's non-compliance be maintained.

It has since emerged that was sent by the CRC, which has the power to change its recommendation when new evidence comes to light, a month ago and did not reflect the stance of the group when it sent its verdict to WADA yesterday.

The subsequent criticism prompted WADA to publish the correspondence to "address speculation and misinformation that is circulating due in large part to more documents having been leaked in the public domain".

"Is doing nothing a realistic option?" Sir Craig added.

"We couldn't just sit back and do nothing - this moves things forward.

"We have absolutely followed the correct process."

WADA has since been dealt a further blow after Scott quit the six-member CRC, seemingly in protest at the decision to recommend recompliance.

The Canadian Olympic cross-country skiing gold medallist will continue to serve as chairperson of the Athlete Committee.

Scott has been an outspoken critic of the way the Russian doping scandal has been handled and is among those to have called for the stricter conditions of the roadmap to be maintained.