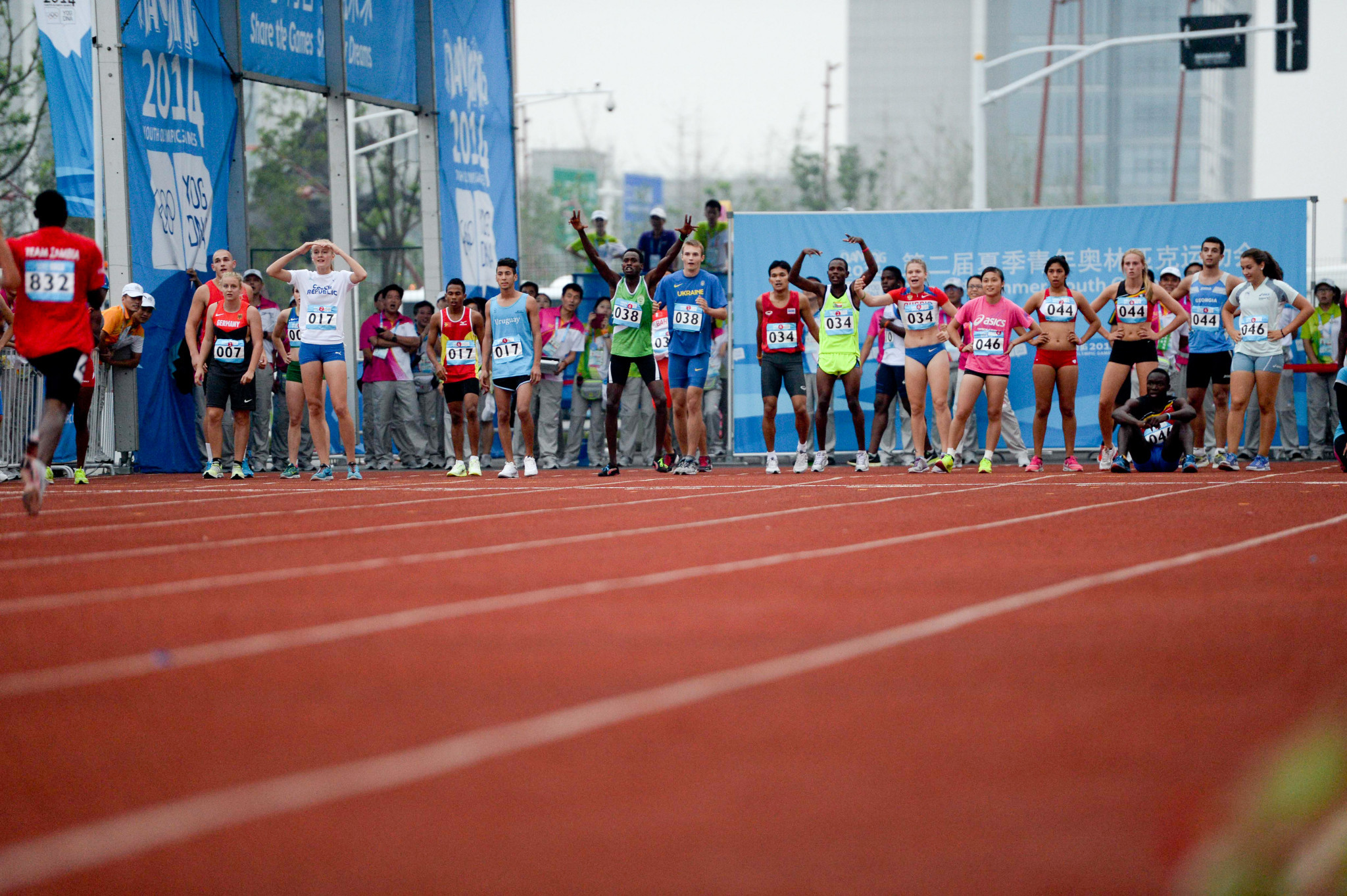 Athletes from 179 different countries are set to compete in track and field at the next month's Summer Youth Olympic Games in Buenos Aires as part of a programme that will include several “innovations” the International Association of Athletics Federations (IAAF) have announced.

There are 680 allocated places for the athletics competition at the Games, due to take place in Argentina’s capital from October 11 to 16.

Unlike at traditional track and field competitions there will not be official finals in Buenos Aires but instead two stages of heats will be used in each of the 36 medal disciplines, with performances from both stages being added together to determine the overall result.

Meanwhile in the 4x800 metres mixed relay, which first featured on the programme at Nanjing 2014, athletes from all 32 sports at the Games will be eligible to take part, not just those from athletics.

In the track events from 100m to 800m including hurdles events, heats at the first stage will be arranged using IAAF seedings, with the results used to determine the athletes’ allocation in stage two.

The top eight athletes from stage one will compete in the last heat in stage two, while the remaining athletes will be spread equally over the other heats according to their times in stage one.

The 5,000m race walk will have just one heat in each stage with the "pit lane rule" in use in an attempt to minimise disqualifications.

When an athlete is given three red cards, rather than this leading to disqualification, they are taken to a pit lane where they serve a time penalty

In the field events all athletes will compete in both stages, with the performances at each stage added together to determine a winner.

In the throws and horizontal jumps, all athletes will have four trials and there will be no change of order after the first three.

In the middle and long distance races, meanwhile, there will be an even more radical format.

Those entered in the 1500m, 3,000m and 2000m steeplechase will complete an initial heat in their specific event at the first stage, but all athletes will then be grouped together for a 4 kilometre cross-country race at the second stage - one for boys and one for girls.

The result of the cross-country race will be adjusted to reflect separate rankings for the 1500m, 3,000m and 2,000m steeplechase respectively with medals being allocated accordingly in the three individual track disciplines.