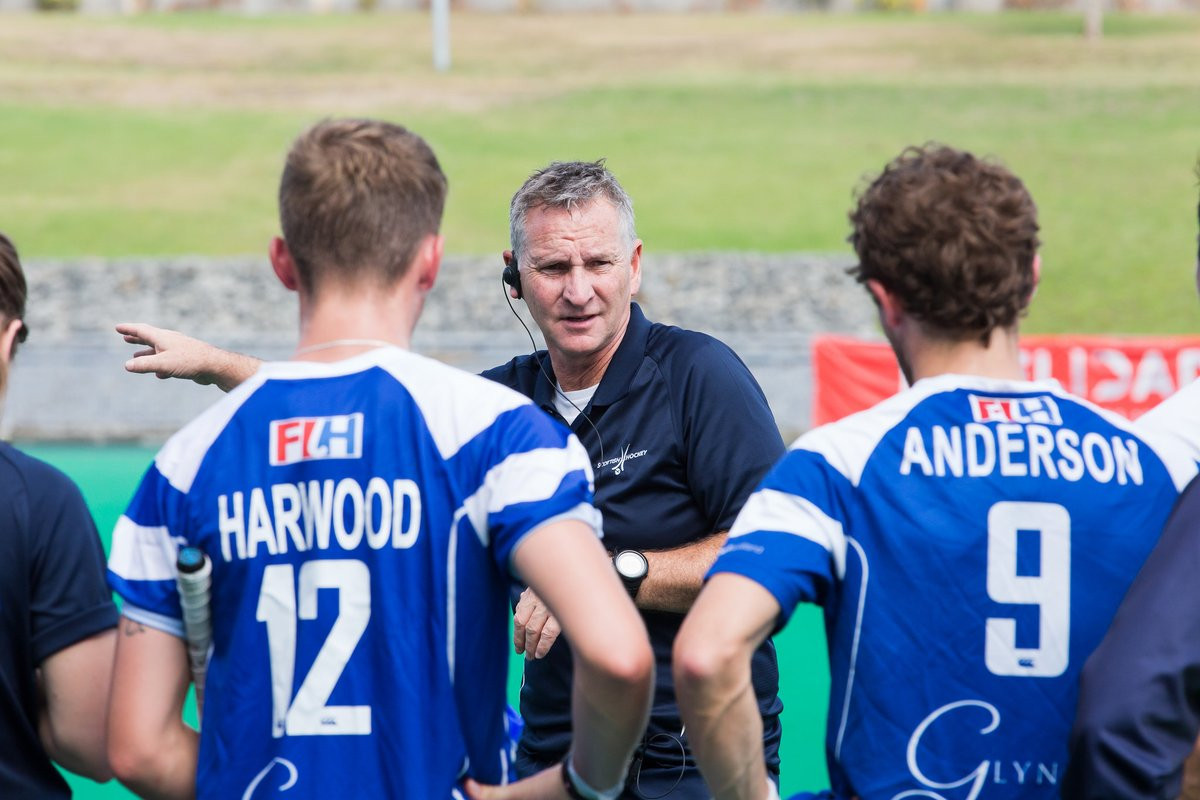 Russia made it two wins from two games as they dominated from the start to beat Turkey 17-1 in Lousada.

Two goals in the same minute added to two earlier Russian goals to put their team ahead 4-0 before 20 minutes was on the clock.

Hat-tricks from Semen Matkovskiy, who scored his three before the half hour mark, and Anton Kornilov helped Russia build their lead.

Batuhan Erman scored a consolation goal for Turkey in the 47th minute, the only time they managed to breach the Russian defence.

Matkovskiy's goals put him joint top scorer of the tournament with Scotland's Kyle White, who both have four.

White added to his tally of goals as Scotland took on hosts Portugal.

The score was 0-0 at half time after Scotland had a penalty stroke saved before half-time.

White opened the scoring for Scotland in the third quarter and they converted their second penalty attempt through Robert Harwood in the 57th minute.

Hosts Portugal couldn't muster a response as they fell to their second defeat having lost to Belarus in their opening game.

Goals from Yauheni and Alexander Lukashik put Belarus ahead early in the game but Gibraltar came back from two goals down after the first ten minutes to make it 2-2 through Shane Ramagge and Gareth Henwood's efforts.

Ivan Kisialevich scored next to regain the lead for Belarus.

A second goal from Henwood evened the scores again before another goal from Kisialevich sealed the victory for Belarus.