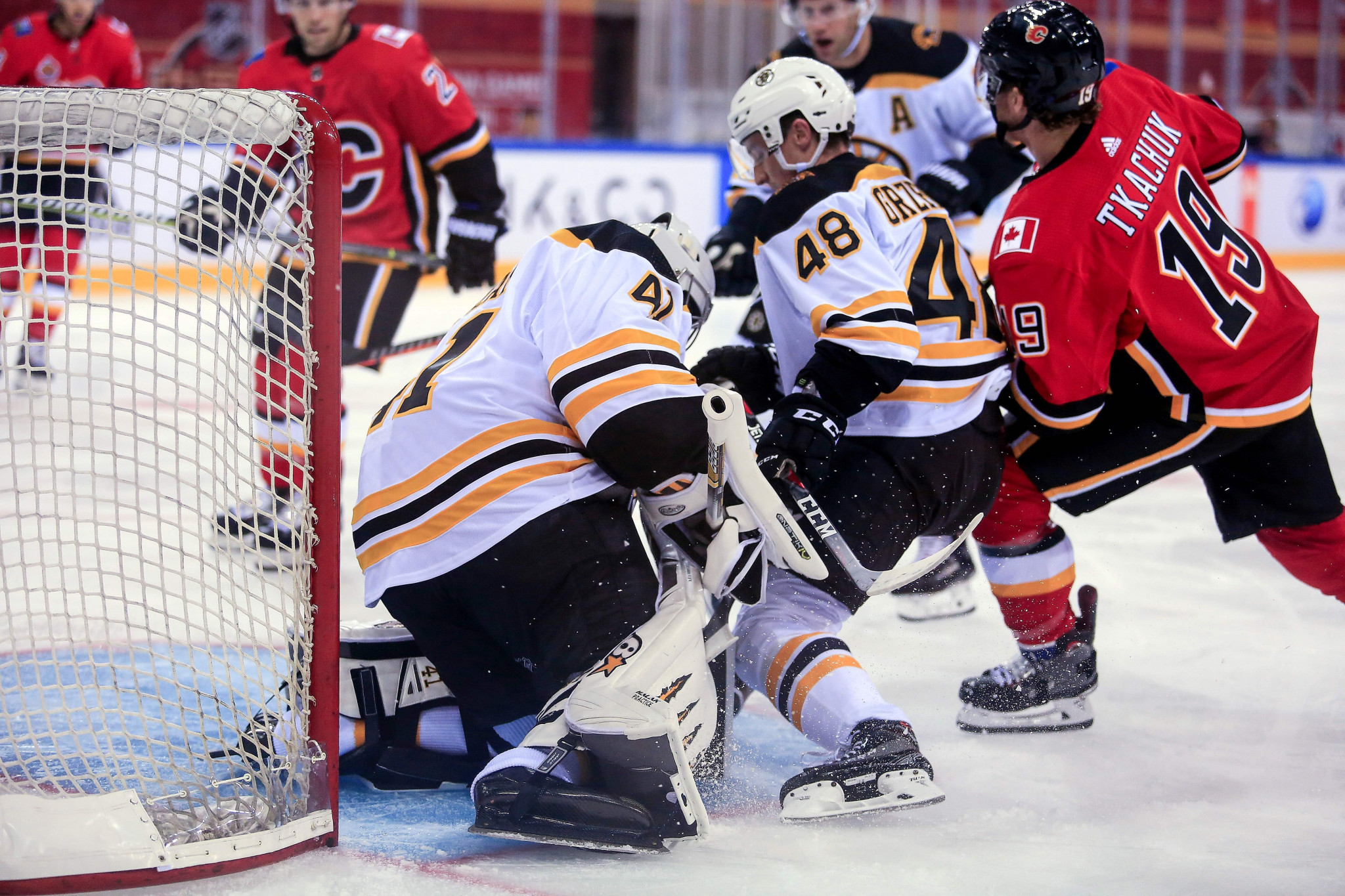 National Hockey League (NHL) Commissioner Gary Bettman has claimed they are committed to growing ice hockey in China, regardless of whether or not the league’s top players participate at the 2022 Winter Olympics in Beijing.

Bettman made the comments during the NHL China Games featuring the Boston Bruins and the Calgary Flames.

The Bruins won the first of the pre-season matches in Shenzhen, with the second meeting of the teams set to take place at the Cadillac Arena in the Chinese capital here tomorrow.

The matches have been viewed as an attempt by the NHL to grow their fanbase in the Chinese market.

Bettman has claimed that their efforts will continue, but suggested this did not depend on the league’s participation at Beijing 2022.

The world's leading league announced in last year that its players would not travel to South Korea for Pyeongchang 2018, marking the first time since their debut appearance at Nagano 1998 that the top professional players were absent.

Bettman had claimed that restrictions on Olympic promotion and supposedly mixed interest among NHL clubs were part of the reasoning for their decision.

The refusal of the International Olympic Committee (IOC) to continue covering travel and insurance costs of NHL players was also blamed for the failure to reach a deal for Pyeongchang.

He also suggested the NHL would be unlikely to return to the programme for any Winter Olympic Games held outside North America.

It had been thought, however, that they were keener to return for Beijing 2022 due to the commercial opportunities offered in the Chinese market.

Bettman has claimed a lot can happen between now and Beijing 2022, with the NHL Commissioner claiming their participation would not make or break their efforts to grow interest in the country.

"What we’re committed to doing here in China is about growing the game, and you can have a long debate over whether or not our participation over two weeks in 2022 is going to make a difference in that regard," he said, according to the Calgary Sun.

"The fact of the matter is that going to the Olympics is terribly disruptive to our season.

"No other sport does it or would do it among professional sport in North America and the opportunities to promote the fact we’re a part of the Games are non-existent because of the way the IOC treats our participation.

"There is a long time for us to focus on that, but we have been extremely comfortable with the fact that we didn’t participate in Korea.

"The fact is, [Beijing] 2022 is still a long ways off and we haven’t made any decisions.

"So if it sounds like I’ve slammed the door, that wasn’t what I was intending to do.

"What I was intending to do is explain where we are and what the considerations are, and people have heard me do that constantly."

Bettmen has also claimed  there is a possibility for the NHL to stage regular season matches in China in the future.

This would seemingly build upon the existing NHL Global Series, which has seen matches take place outside the United States.

It would follow also similar paths taken by other American professional leagues, such as the National Football League and National Basketball Association, to grow interest by taking matches to other countries.

A potential decision to hold matches in China would build upon pre-season matches, which have taken place for the last two years.

The Vancouver Canucks and Los Angeles Kings competed in matches in China last year held in Beijing and Shanghai.

Last month, it was reported that International Ice Hockey Federation (IIHF) President René Fasel had told the IOC there are four options "on the table" for men's ice hockey.

The first, it was claimed, was to have NHL players participate in the men’s Olympic ice hockey tournament as they did from Nagano 1998 through to Sochi 2014.

The second is to not have NHL players participate, like at Pyeongchang 2018, while the third is to use under-23 players and the fourth is to have no men’s ice hockey at all in China's capital.