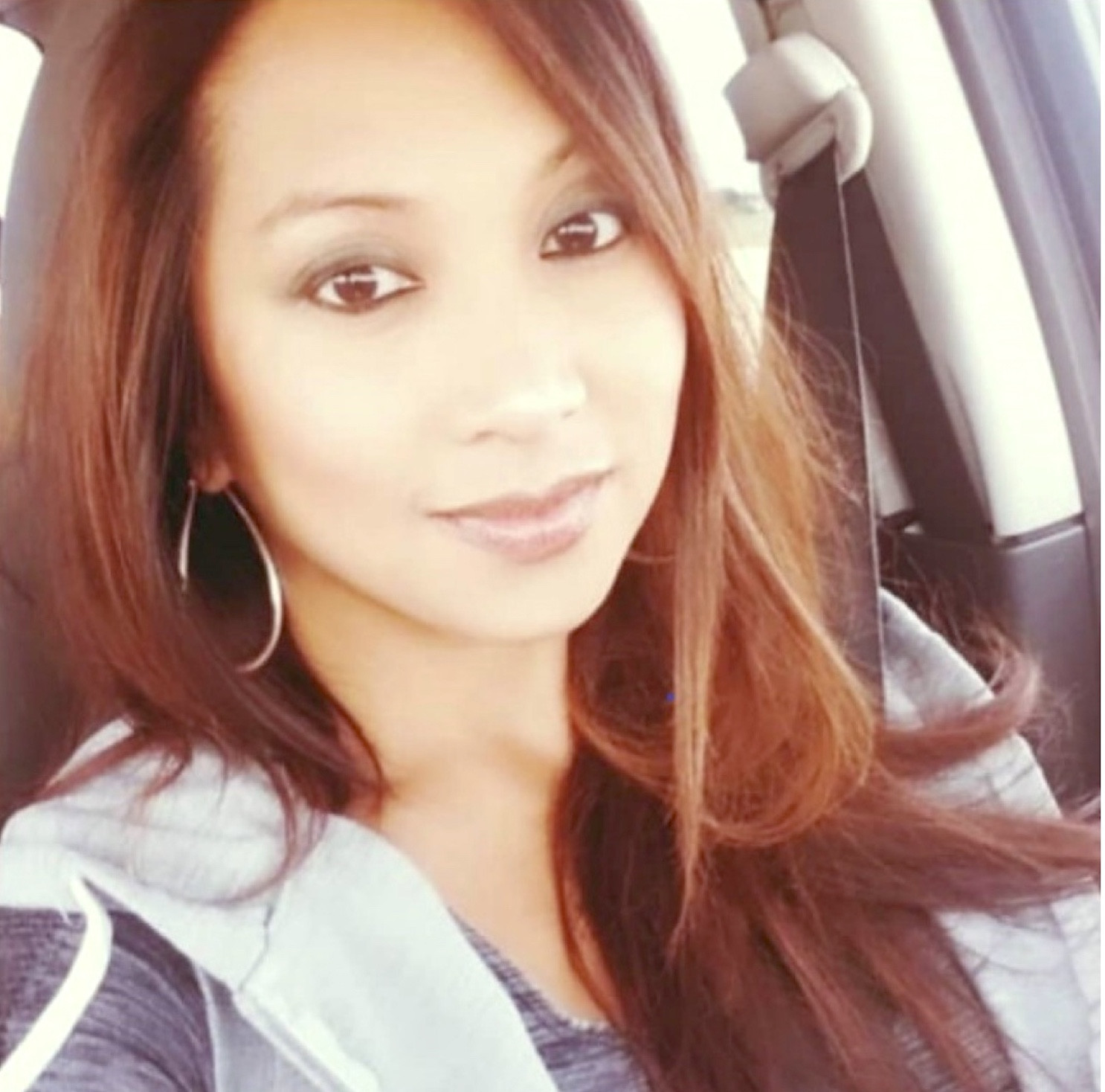 Physique America, a member association of the International Federation of Fitness and Bodybuilding (IFBB), has named Amirah Spielman as their new chairperson for Indiana.

Spielman competed as a figure athlete from 2003 to 2012 and in 2016 created a company called "KiaFit Meals Customised Nutrition", which offers athletes meals prepared to each individual's specific requirements.

She received a bachelor's degree in exercise science in 2003 and has a personal training certificate through the American Council of Exercise from 2000.

"Having Amirah as part of the team is another solid block in the foundation of the Federation," Physique America President Wayne DeMilia said.

Last week the IFBB named founder and chief executive of the International Fitness Professionals Association Jim Bell as a sponsor and promoter.