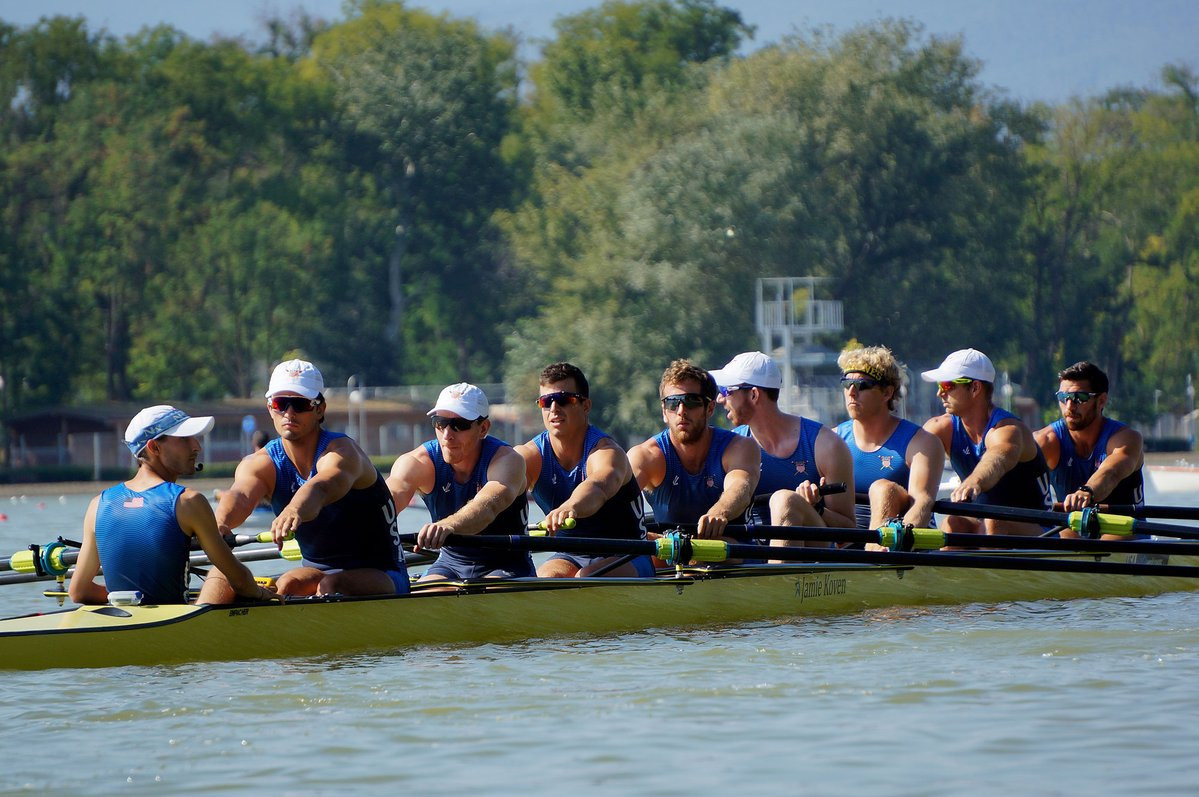 Reigning champions Germany secured a direct route to the men’s eight final at the World Rowing Championships in Bulgaria.

Their crew were able to take the first step towards retaining their crown by winning their heat today in Plovdiv.

A time of 5min 22.880sec saw them finish in first place to secure one of two qualification places from the heat, with Italy taking the second by ending in 5:24.300.

The four crews will all feature in the finals, while the remaining teams will be reliant on the repechage to keep their challenge alive.

Only one direct place was available in each of the women's eight heats.

Romania, the reigning world and European champions, were only able to manage a fourth place finish in their heat.

They will now be forced to come through the repechage if they are to defend their title.

In the women's Para-PR1 single sculls event, Israel's Moran Samuel achieved a Championship best time of 10:58.15 to win her heat.

World champion Birgit Skarstein of Norway cruised to victory in the second heat, progressing in a time of 10:26.380.

Poor weather impacted racing in the latter part of the day, with officials forced to suspend proceedings as conditions worsened.