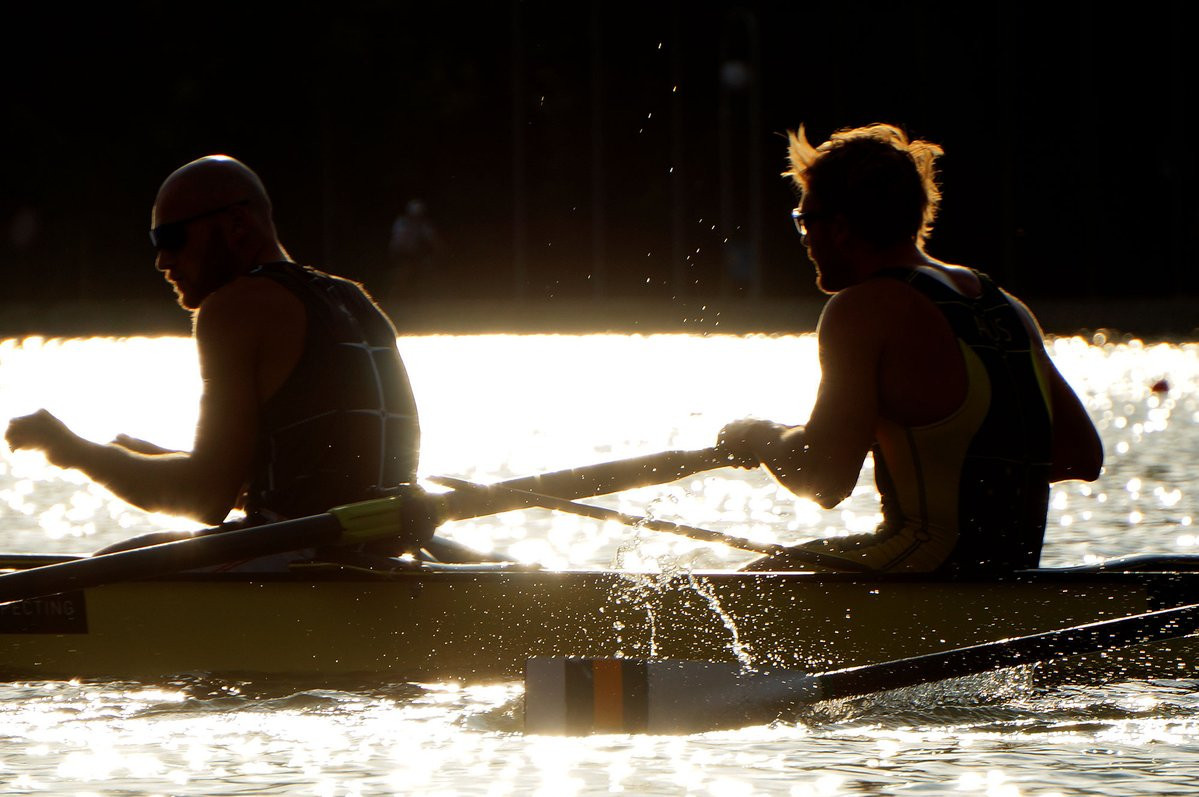 Defending champions Australia laid down an ominous marker in the women's fours event at the World Rowing Championships as they comfortably won their heat on the second day in Plovdiv.

The Australian crew were the quickest by far as they crossed the line in a time of 6min 28.170sec to earn victory in the first of three heats.

The top three in each heat qualified for the semi-finals, with Poland and Germany booking their place in the next round alongside Australia from the opening race.

The United States, China and New Zealand qualified from heat two, while Denmark, Russia and Italy occupied the first three positions in the third and final heat.

Anna Thornton and Charlotte Hodgkins-Byrne of Britain demonstrated their potential in the women's double sculls as they won their heat in 6:53.280.

Missing out on the #WRChamps? Have a walk around the venue to see what it's like 🚶‍♂️ pic.twitter.com/4y8N3KDpFs

The reigning under-23 champions could be ones to watch in the latter rounds as their time was the second fastest in the class, with Brooke Donoghue and Olivia Loe of New Zealand producing the quickest time of 6:52.140.

In the men's quadruple sculls, European champions Italy impressed as they completed the course in 5:48.030 to qualify directly for the final.

The Italian crew were fourth at last year's World Championships and will be hoping to better that result in the Bulgarian city.

Germany emerged victorious from the second of today's heats in the class, clocking 5:50.440 to finish comfortably ahead of Turkey.

Heats and repechage races will take place when the event resumes tomorrow.