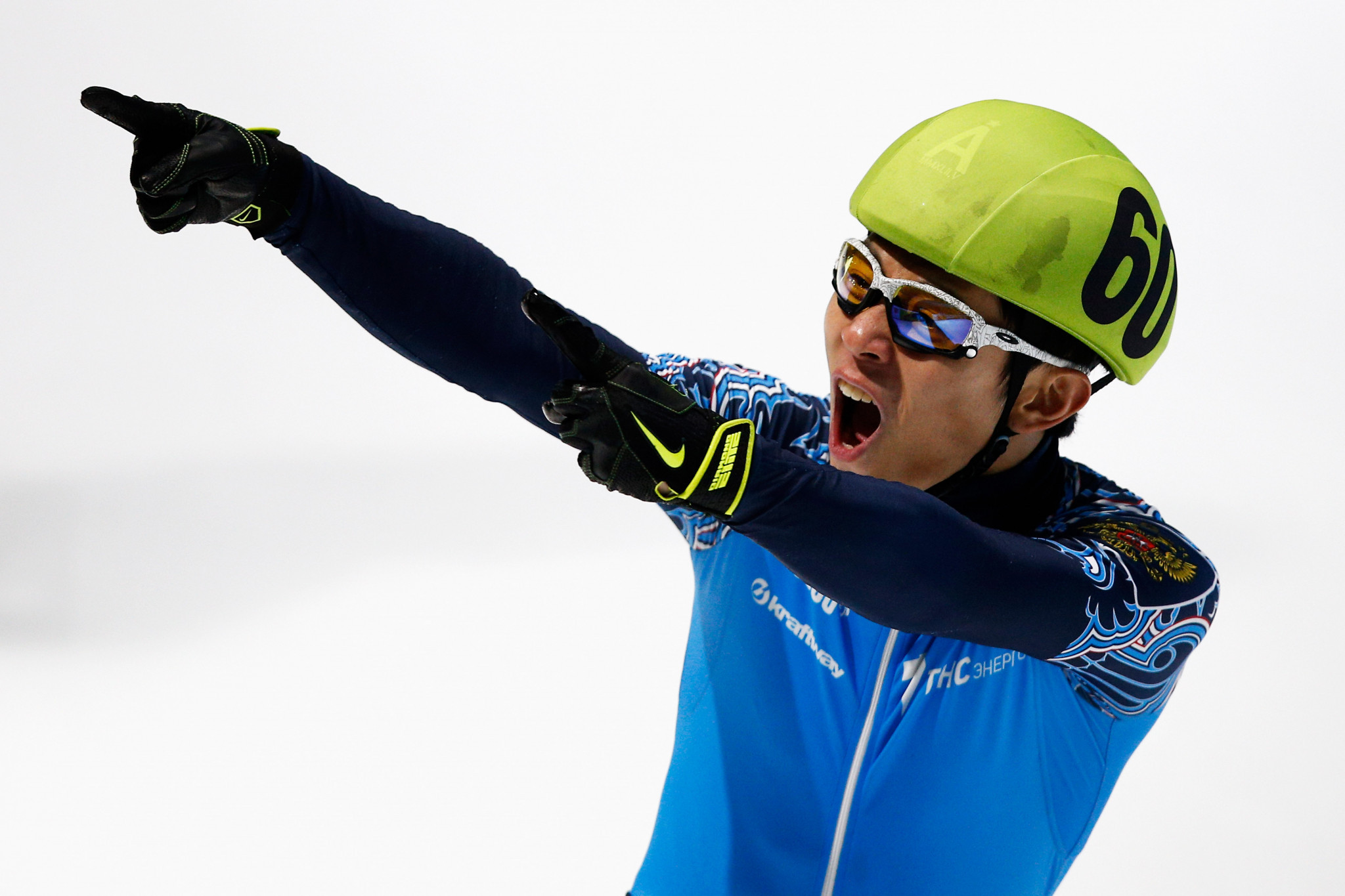 Six-time Olympic short-track speed skating gold medallist Viktor Ahn has decided to retire from the sport and return to his home country of South Korea after rejecting an offer to coach the Russian team.

Ahn was expected to make a decision on his future by November and his retirement was confirmed by Russian Speed Skating Union (RSSU) President Alexei Kravtsov.

The 32-year-old was born in South Korea and originally competed for his home country.

He won four Olympic medals at Turin 2006, including three gold.

Following an injury, Ahn missed the Vancouver 2010 Winter Olympics and in 2011 switched nationalities in time to compete for Russia at Sochi 2014.

Ahn won three gold medals and a bronze for Russia at their home games.

The Russian Olympic Committee (ROC) were then banned from competing at Pyeongchang 2018 as punishment for the doping scandal and Ahn lost his appeal to compete as a neutral at the Games.

The Court of Arbitration for Sport did not clear Ahn, despite no public link being made between Ahn and doping.

Kravtsov insisted Ahn’s inability to compete at Pyeongchang 2018 had no impact on his decision to retire and leave Russia.

"I do not think that the suspension from taking part in the 2018 Olympics somehow influenced his decision to put an end to sports career," Kravtsov told Russia's official state news agency TASS.

"However, it was undoubtedly a huge blow for him."

ROC President Stanislav Pozdnyakov expressed his regret that Ahn will not be joining the RSSU as a coach.

"Just like any other sports official I sincerely regret that an athlete, who won numerous medals and Olympic awards, is wrapping up with his sports career," Pozdnyakov said in an interview with TASS.

"We express our respect in regard to his decision to return to South Korea."

Pozdnyakov also wanted “to sincerely thank Ahn for everything he had done for the development of short track speed skating in our country and for his unforgettable performance at the Olympic Games in Sochi".