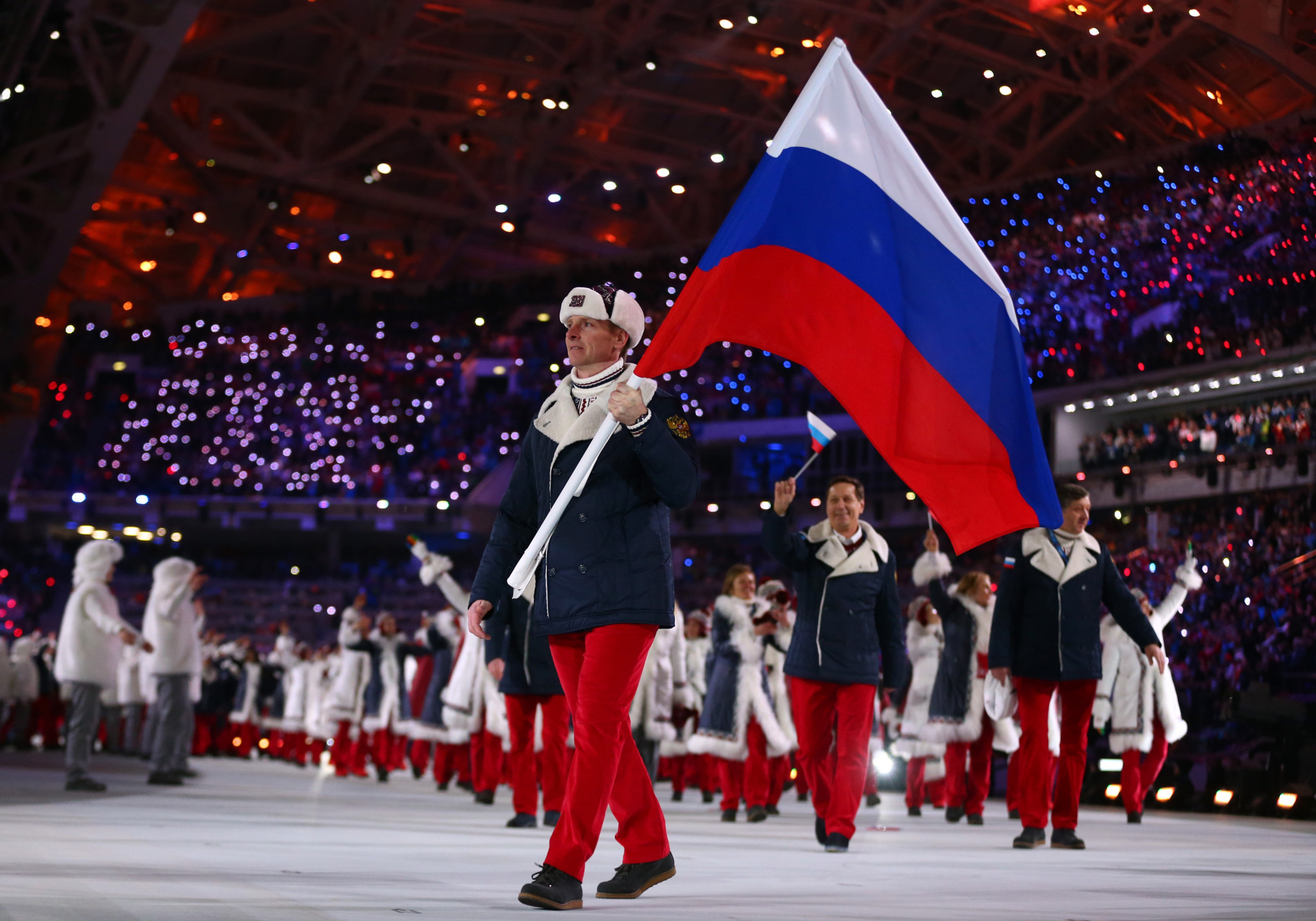 Russia is set to be represented by almost as many athletes at Pyeongchang 2018 as they were at Sochi 2014 even after 20 per cent of competitors they put forward for consideration were excluded by the International Olympic Committee (IOC), it was revealed here today.

The Olympic Athletes from Russia (OAR) could, in fact, be the country's second biggest ever representation at a Winter Games.

It was confirmed today that a four-strong IOC-commission panel have already excluded 111 of the 500 athletes submitted in a "pre-registration pool" by the Russian Olympic Committee (ROC) for consideration.

Further athletes could still be removed if they do not meet "pre-conditions such as further pre-Games tests and reanalysis from stored samples".

It is likely, though, that most of the 389 remaining individuals will be permitted to be considered for selection by the ROC.

This means it appears very likely that the eventual team, competing under the "neutral" OAR banner, will be around 200.

That is only slightly less than the 214 who competed at Sochi 2014, where Russia benefited from host nation positions.

If Russia is able to fulfil all of the quota places it currently has, they would have 213 positions.

The eventual team will be less than this, though, as some athletes will fill several different slots.

Many of the 111 so far excluded would not have qualified anyway, or participate in events where Russia also has other eligible competitors.

All of the 43 Russian athletes disqualified by the IOC for doping at Sochi 2014 who are still competing and therefore in contention have been excluded.

A total of 39 of these, however, are due to have hearings Court of Arbitration for Sport in Geneva next week where, they hope, the suspensions will be lifted.

"The Invitation Review Panel and the Olympic Athlete from Russia Implementation Group have taken a key step in the process of inviting clean Russian athletes to the Olympic Winter Games Pyeongchang 2018," said the IOC today.

"Following intensive weeks of work by the Independent Invitation Review Panel members, in which they went into detailed consideration of each individual athlete, they have established a pool of clean athletes from which athletes to be invited by the IOC to take part in the Olympic Winter Games Pyeongchang 2018 as an 'Olympic Athlete from Russia' can be chosen.

"More than 80 per cent of the athletes in this pool did not compete at the Olympic Winter Games Sochi 2014.

"This shows that this is a new generation of Russian athletes."

A set of eligibility criteria has not yet been published by the IOC.

The IOC claim they "deliberately" did this in order to entrust their experts and permit more flexibility.

A coalition of National Anti-Doping Organisations, however, have criticised this stance and accused the IOC of a lack of transparency.

Suggested criteria of their own included the "full disclosure of all knowledge of doping activity" and "no association with prohibited coaches nor reference within the McLaren Reports [on Russian doping] or other forensic evidence".

Other criteria put forward include a minimum of 12 months testing in a World Anti-Doping Code compliant programme, unspecified "minimum" levels of out-of-competition testing and an application of biological passport and additional analysis.

They also urged that no athlete involved in pending cases must be considered.

The IOC panel is chaired by Valérie Fourneyron, the Frenchwoman appointed last year as head of the Independent Testing Authority chair.

"Throughout the current winter season, this chosen group of Russian athletes have gone through the most rigorous testing worldwide as a result of the recommended Pre-Games Testing Task Force," Fourneyron today.

"On average, they have had more tests since April 2017 than athletes from any other countries.

"None have been suspended for an anti-doping rule violation in the past.

"This means that a number of Russian athletes will not be on the list.

"Our work was not about numbers, but to ensure that only clean athletes would be on the list."

Six-time world champion Kulizhnikov has been engulfed in two separate doping cases in his career.

Yuskov was cleared of wrongdoing by an IOC disciplinary panel last month in connection with alleged doping at Sochi 2014 but served a four-year ban for taking marijuana from 2008.

It has been reported in Russia that both were among the 500 athletes submitted.