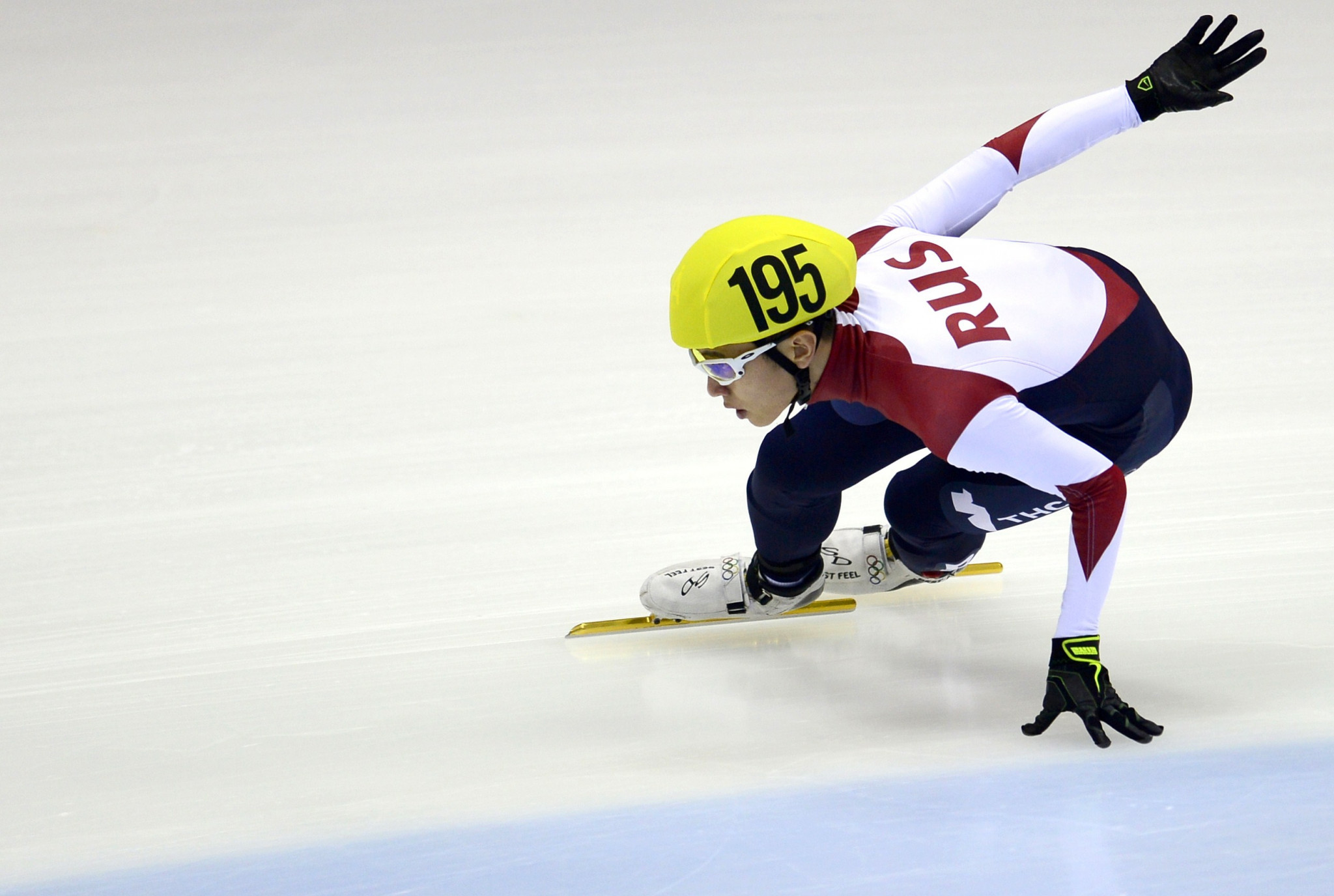 Viktor Ahn has reportedly been ruled out of competing at the Pyeongchang 2018 Winter Olympics after being implicated in the McLaren Report, with fellow speed skaters on the Russian team also banned.

Ahn is the world's most successful Olympic short track speed skater with six gold medals but will not take part in the South Korean Games in the country of his birth.

Born in Seoul as Ahn Hyun-Soo, he won three golds and a bronze as part of the country's short track team at the 2006 Turin Winter Olympics.

After these Games injuries kept him sidelined from major short track competitions and he failed to qualify for South Korea's team for the 2010 Winter Olympics in Vancouver.

In 2011 he was granted Russian citizenship and announced his decision to skate for his new country at the 2014 Winter Olympics in Sochi, where he won three gold medals and one bronze.

Sports lawyer Mikhail Prokopets has reportedly confirmed Ahn will miss Pyeongchang 2018, asserting that it would be too late to appeal to the Court of Arbitration for Sport (CAS).

Because of his controversial switch in nationalities, Ahn would have been a huge draw in Pyeongchang next month.

It comes with the CAS today beginning hearings for the first group of 28 Russian athletes who are seeking to overturn life bans from the Olympic Games.

"[This is] unexpected information," Prokopets said, according to Sport-Express.

"We knew all the names of the suspended ones beforehand, Viktor Ahn was not on this list.

"CAS this week will consider the affairs of our Olympians, and Ahn will not have time to get into this trial, therefore, he will miss the Olympics."

Fellow short track speed skaters Denis Hayrapetyan and Vladimir Grigoryev have also been excluded from the Games, according to reports in Russia.

The latter was a Sochi 2014 gold medallist in the team relay competition, while he is also a five-time European champion.

"I do not understand how you can hold the Olympics without the God of the short track," she said to Sport-Express.

"Especially [as] the competitions take place in his homeland.

"There is no doubt that Viktor Ahn is the god of short track.

"And the IOC has just stripped the competition of the main character.

"Maybe it is blasphemy on my part to say so, but it's absolutely true.

"I do not understand how God can be prevented before the Olympics, when he fulfilled all the standards."

It is possible further athletes could be removed should they not meet "pre-conditions such as further pre-Games tests and reanalysis from stored samples".

It is likely, though, that most of the 389 remaining individuals will be permitted to be considered for selection by the ROC.

This means it appears very likely that the eventual team, competing under the "neutral" Olympic Athlete of Russia banner, will be around 200.

That is only slightly less than the 214 who competed at Sochi 2014, where Russia benefited from host nation positions.

If Russia is able to fulfil all of the quota places it currently has, they would have 213 positions.

A total of 39 athletes are hoping to overturn life bans at CAS, with the hearings taking place in Geneva.

They have all been sanctioned by the IOC for their alleged involvement in doping and sample tampering at their home Sochi 2014 Games.

A decision is expected to be announced between January 29 and February 2.

Both Grigory Rodchenkov, the former Moscow Laboratory director and the main witness in allegations against the athletes, and Richard McLaren, head of a World Anti-Doping Agency-commissioned investigation and the author of the McLaren Report, are expected to testify via video or telephone link.

All of the Russians involved in the CAS cases were sanctioned by the International Olympic Committee for their alleged involvement in doping and sample tampering at their home Games.