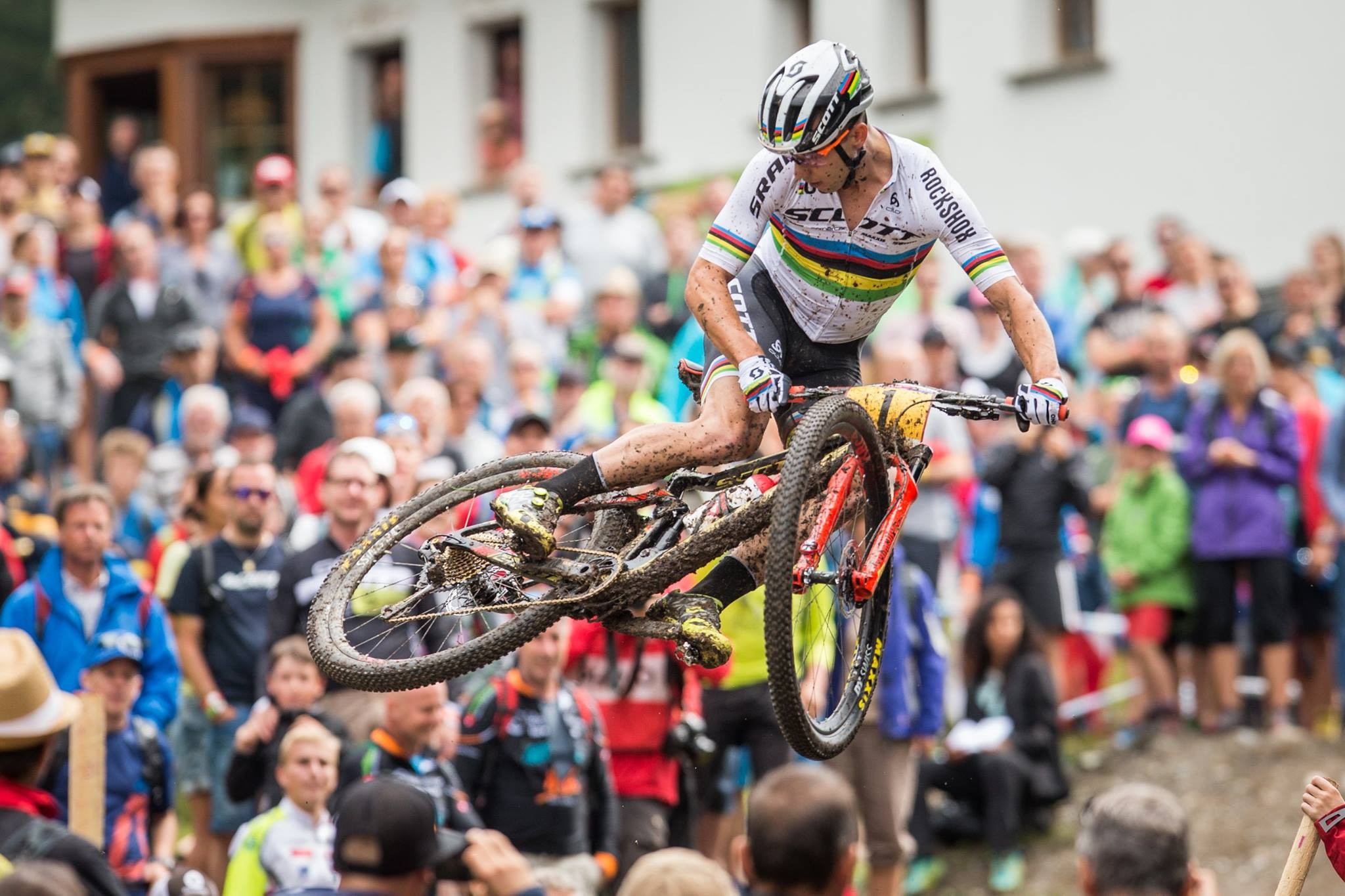 As the 29th edition of the International Cycling Union (UCI) Mountain Bike World Championships get underway in Switzerland tomorrow, the big question is whether home rider and defending champion Nino Schurter can extend his record-breaking achievement to seven elite world titles in the cross-country Olympic category.

Schurter, also the reigning Olympic and World Cup champion, has not been as dominant this season as in previous ones, with compatriot Mathias Flueckiger and Italian rider Gerhard Kerschbaumer beating him at World Cups.

Other contenders to watch for in Lenzerheide will be Mathieu van der Poel of The Netherlands and Maxime Marotte of France.

The elite women's category has a sizable list of contenders, led by the defending champion and recently crowned UCI World Cup winner and European champion Jolanda Neff who, like Schurter, will be looking for victory on home soil.

Also in the mix will be Gunn-Rita Dahle Flesjaa of Norway, who finished second in Lenzerheide last year.

This will be the fourth time Switzerland has hosted the UCI Mountain Bike World Championships, more than any other country.

Lenzerheide is a mountain resort, approximately two hours south-east of Zurich which has hosted UCI World Cup events in the last three years.

Mountain biking's most prestigious event brings together athletes from around the globe, with 716 riders representing 55 nations in cross-country and downhill.

The final day of the Championships, on Sunday (September 9), is devoted to the downhill.

The women's field has been dominated by two British riders this season - Rachel Atherton and Tahnée Seagrave.

Other strong podium contenders are Myriam Nicole of France and Tracey Hannah of Australia.

Other strong podium contenders are Troy Brosnan of Australia and Britain's Danny Hart.

Returning from injury, but always dangerous, are Aaron Gwin of the United States and and three-times UCI world champion Greg Minnaar of South Africa.

The Worlds open with the team relay tomorrow, when teams of five riders compete in a five lap race on the cross-country circuit.

Each rider hands off to the next one on the team, and the lead can change every lap.

Traditional powerhouse nations to watch for are defending champions Switzerland, France - winner in the previous three years - and Italy.

On Thursday (September 6), the first of three consecutive days of cross-country racing begins, starting with the junior women and men.