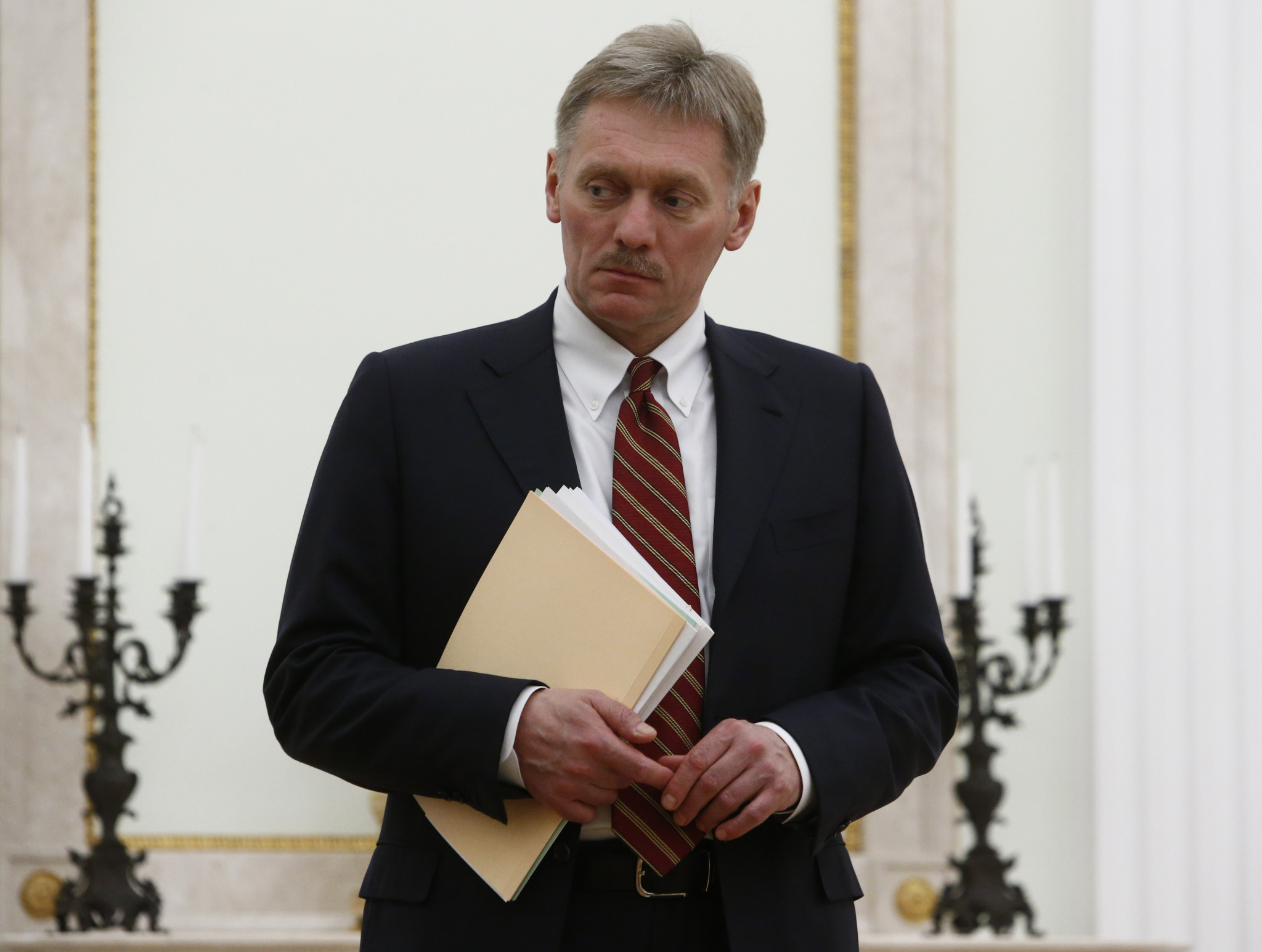 Russian Presidential spokesperson Dmitry Peskov has led calls for international sports organisations to review their sanctions regarding athletes from the country after the publication of Court of Arbitration for Sport (CAS) reasoned decisions against Alexander Legkov.

The decision against Legkov, one of 28 Russian athletes whose doping suspensions were overturned by CAS earlier this year, indicated that evidence provided by the former Moscow Laboratory director turned whistleblower Grigory Rodchenkov was not enough to secure convictions.

CAS released decisions against Legkov and bobsledder Aleksandr Zubkov, who was not cleared, on Monday (April 23) but they have prompted an increasingly jubilant response among Russian media and public officials in the last 24 hours.

An editorial in RT was published entitled: "Western media silent as Rodchenkov's Russian doping claims fail to stand up in court".

There has been far less Russian focus, though, on how CAS also indicated that other evidence including abnormally high salt levels - submitted by athletes including Zubkov - was enough for a conviction.

The Lausanne-based body also emphasised that they were not challenging the existence of an institutional doping system but merely finding that the evidence was only strong enough to convict certain individual athletes.

"We see now as a fact that this person [Rodchenkov] is confused with his testimonies, that he is actually confirming his lies and his slander and the fact that he is confirming the insufficiency of his previously made statements," Peskov said, according to TASS, Russia's official state news agency.

"We certainly hope that this situation will force different organisations to once again thoroughly review the original reasons for their subsequent decisions in regard to our athletes."

Peskov added that all of Rodchenkov's testimonies "deserve a deeper look inside, first of all, on behalf of all media, which had been glorifying this gentleman".

He added: "We have been repeatedly saying at that time that such ungrounded statements of this gentleman hardly deserve such close attention and that any serious decisions can be hardly made basing on his statements and it includes respectable organisations, such as the WADA (World Anti-Doping Agency)."

The CAS ruled that athletes implicated in the doping system in operation at Sochi 2014 could only be found guilty of an anti-doping rule violation if it could be proved they were "personally and knowingly" involved.

Russian athletes who willingly participated in the sample-swapping scheme had to have either provided clean urine before the Games in order for it to be substituted or deliberately not fully closed the sample bottle.

The IOC had failed to demonstrate this was the case with Legkov, CAS said.

"It is insufficient merely to establish the existence of a general sample-swapping scheme; rather, the Panel must be comfortably satisfied that the athlete was personally and knowingly implicated in particular acts that formed part of, and facilitated the commission of, the substitution of his urine within that scheme," the CAS decision read.

The CAS ruling on Legkov also claims the presence of "multiple T marks" and being named on the Duchess List alone - drawn up by Rodchenkov and consisting of athletes who supposedly had positive drugs tests destroyed or tampered with before and during Sochi 2014 - was insufficient to prove wrongdoing.

An athlete featuring on the Duchess List was substantial enough only when "viewed in conjunction with other relevant probative evidence".

It is not yet clear to what extent these reasoned decisions affect the dozens of other cases against Russian athletes currently being considered by International Federations.

WADA have warned them that they are prepared to challenge their verdicts at CAS if they disagree with decisions not to proceed.