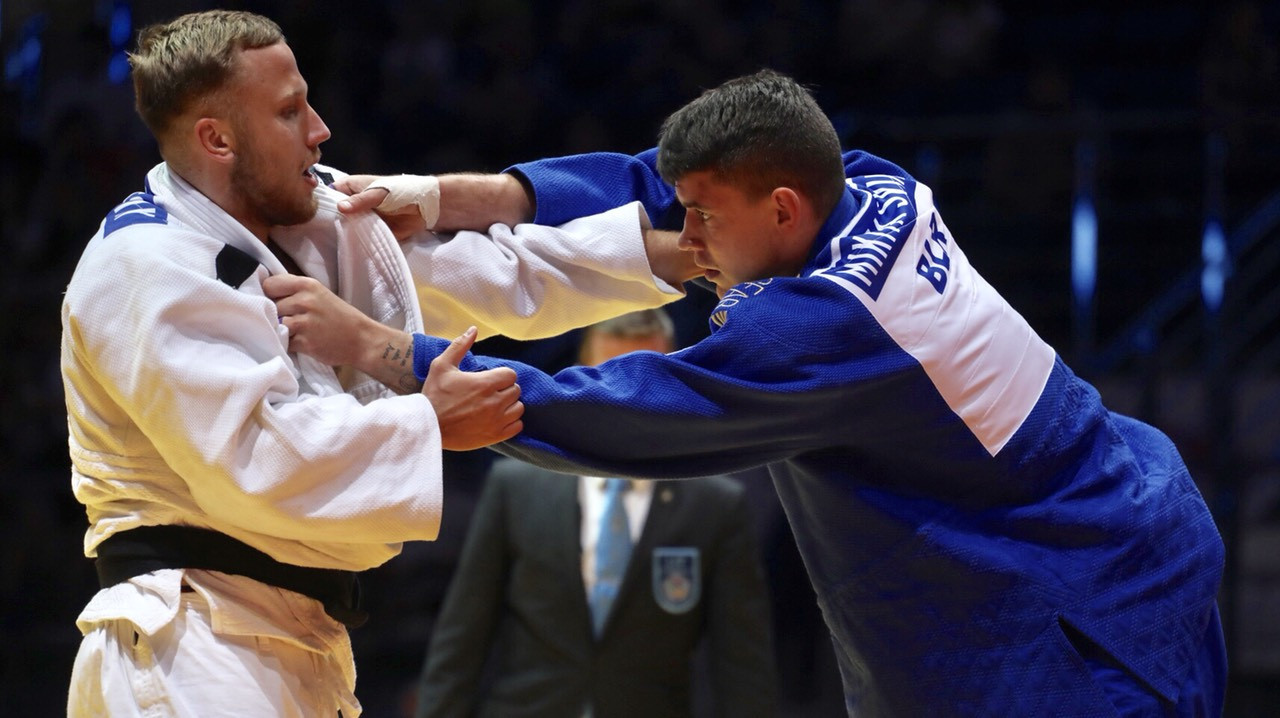 Belarus enjoyed a double boost prior to their hosting of next year's European Games in Minsk as their athletes topped the medal table at the European Judo Open in a competition venue which was praised.

Two days of competition took place at the Chizhovka Arena in the country's capital city.

The venue will also host action at next year’s Games, with the Open used as the official test event.

The hosts secured two golds medals on the second day, with Victor Klyausov winning his under-90 kilogram final against Oleksandr Kruk of Ukraine.

"I have been preparing for this competition for a long time and knew my opponent well," Klyausov said.

"I've met him many times and won against him in a tournament in Poland.

"However, today's final was very difficult for me and I hope that this success will give motivation in my career.

"It is my first medal at the senior level and it was really nice to fight at the Chizhovka Arena.

"It's the same venue where the judo competitions for the second European Games will take place and I will strive to be selected for that prestigious international event."

The second Belarussian success was delivered by Vladislav Terpitsky, as the home athlete won the men's over-100kg final against Russia's Philip Ivanov.

A victory on the opening day and a further two bronze medals helped the hosts finish top of the medals table.

A total of 21 countries secured medals at the competition in all.

Action is scheduled to take place between June 21 and 30 next year, with 10 of the 15 sports offering qualification spots for the Tokyo 2020 Olympics.

The European Games will also count as the official European Championships for four sports with 91 men's events, 89 women's events and 21 mixed events due to take place in all.

All 12 sporting venues will be located within a maximum 30 minutes' drive from the Athletes' Village.