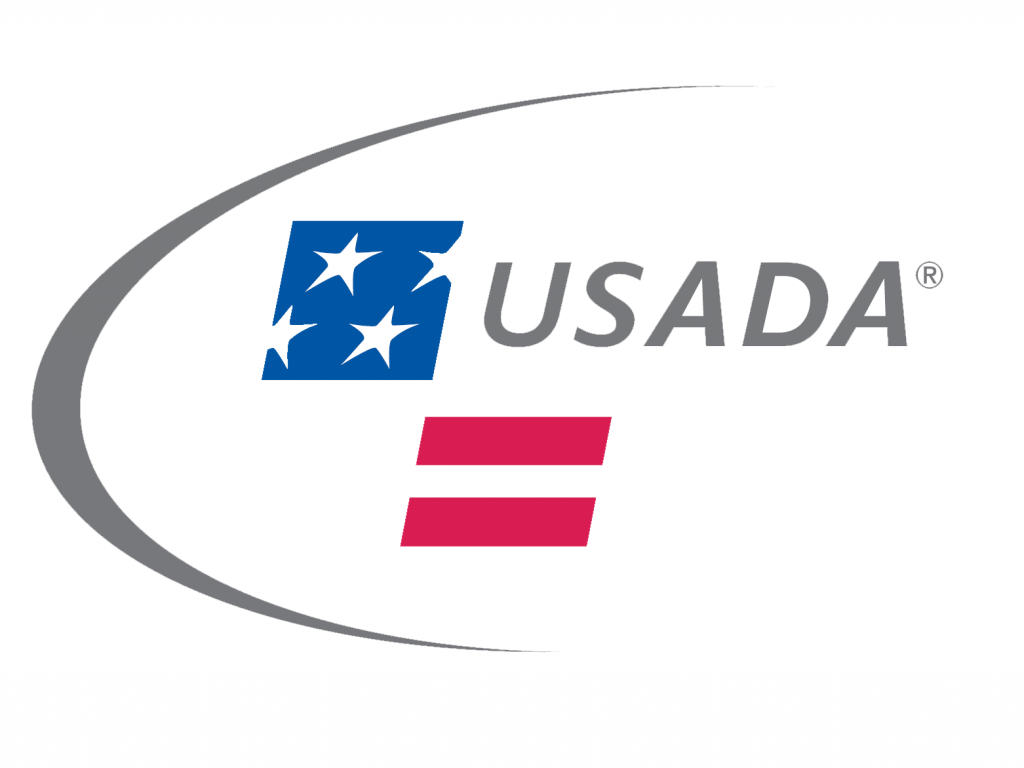 The 21-year-old American accepted a warning in December 2017, following a positive test for canrenone on August 18.

Canrenone is considered a specified substance in the class of diuretics and masking agents, which is prohibited at all times.

The ruling in the initial case came as USADA accepted that the positive test was caused by spironolactone, a prescribed medication that she declared on her doping control form.

She was found to be using a therapeutic dose under the care of a physician.

USADA granted Boss a Therapeutic Use Exemption (TUE) authorising her continued use of the medication.

Boss tested positive for canrenone again at the USA Track and Field Outdoor Championships on June 23.

She had finished fourth at the Championships.

The same reasoning for the first positive test was accepted by USADA, however her TUE authorising the use of the medication was round to have expired.

As a result, Boss accepted a six-month sanction for the rule violation with her period of ineligibility beginning on July 13 when she first accepted a provisional suspension.

USADA said Boss has been disqualified from competitive results obtained on and subsequent to June 23, the date her positive sample was collected, including forfeiture of any medals, points and prizes.

Boss has since updated her medical information, with USADA stating the high jumper has been granted another TUE for the continued use of the medication.