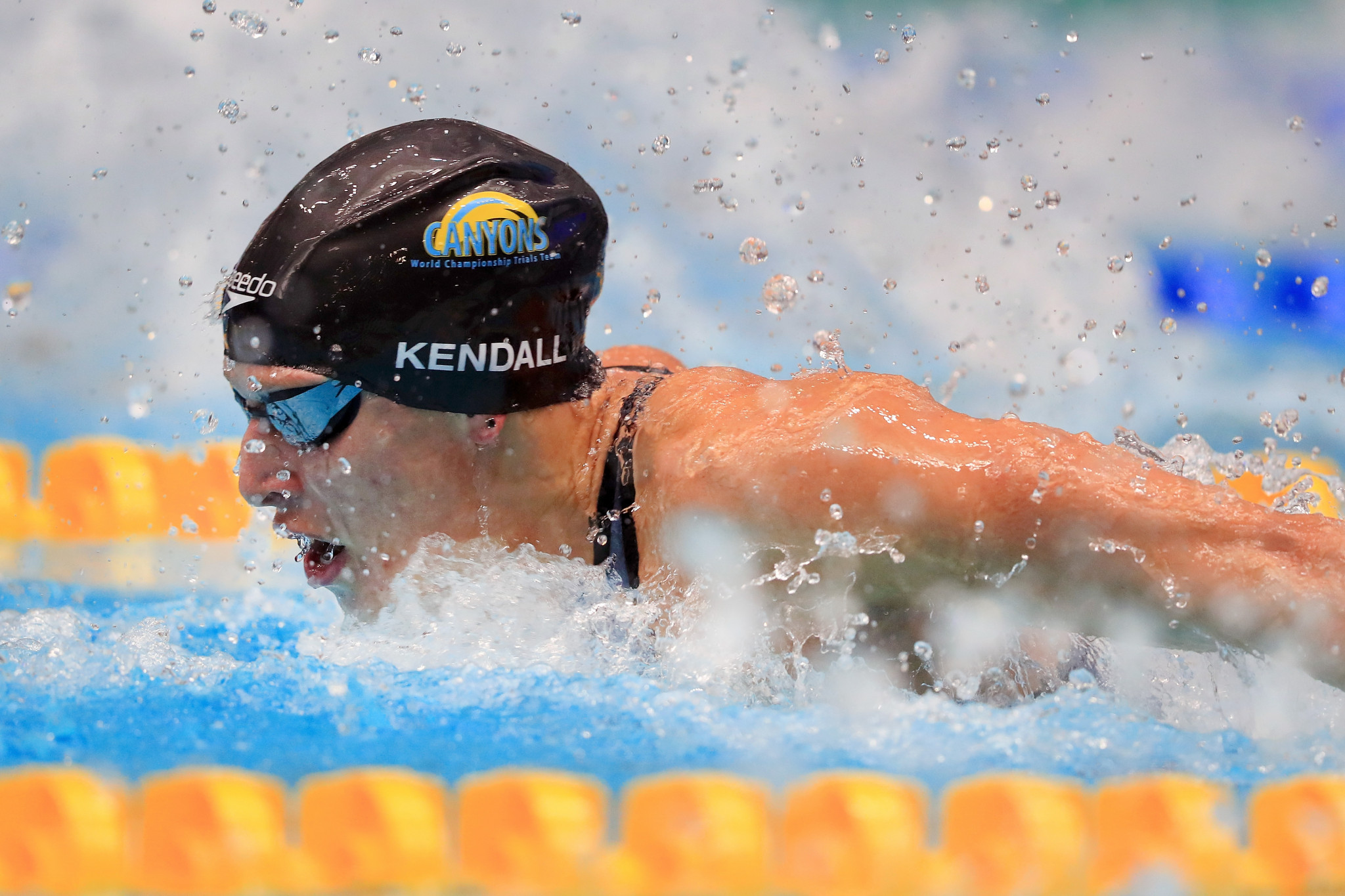 American swimmer Amanda Kendall is currently serving a three-month ban after she informed the United States Anti-Doping Agency (USADA) that she had used an inhaler which contained a prohibited substance, it has been announced.

The 27-year-old, who specialises in the sprint distances, was prescribed an inhaler which contained a banned beta-2 agonist called vilanterol to combat bronchitis.

Kendall had failed to obtain a therapeutic use exemption for the medication and did not initially realise it contained a banned substance.

She then declared the use of the inhaler to USADA, who confirmed it included vilanterol.

USADA suspended Kendall for three months, with her ban backdated to February 14, the day on which she declared the prohibited substance on her doping control form.

Kendall will be free to return to competitive swimming from next Monday (May 14).

In a statement issued by her lawyer Robert Chelle, Kendall admitted she was at fault for the anti-doping rule violation and admitted the situation was "embarrassing".

"I was prescribed the inhaler from a doctor after being diagnosed with bronchitis and used the inhaler to recover from my illness," Kendall said.

"The violation is completely my fault for failing to check the prescription on the prohibited substance list.

"Moving forward I will never make this mistake again, and I hope other athletes will take note on how careful they need to be about what they put into their bodies (even medications prescribed by doctors).

"This entire situation has been quite embarrassing, and I'd like to thank my coaches and teammates for their support."