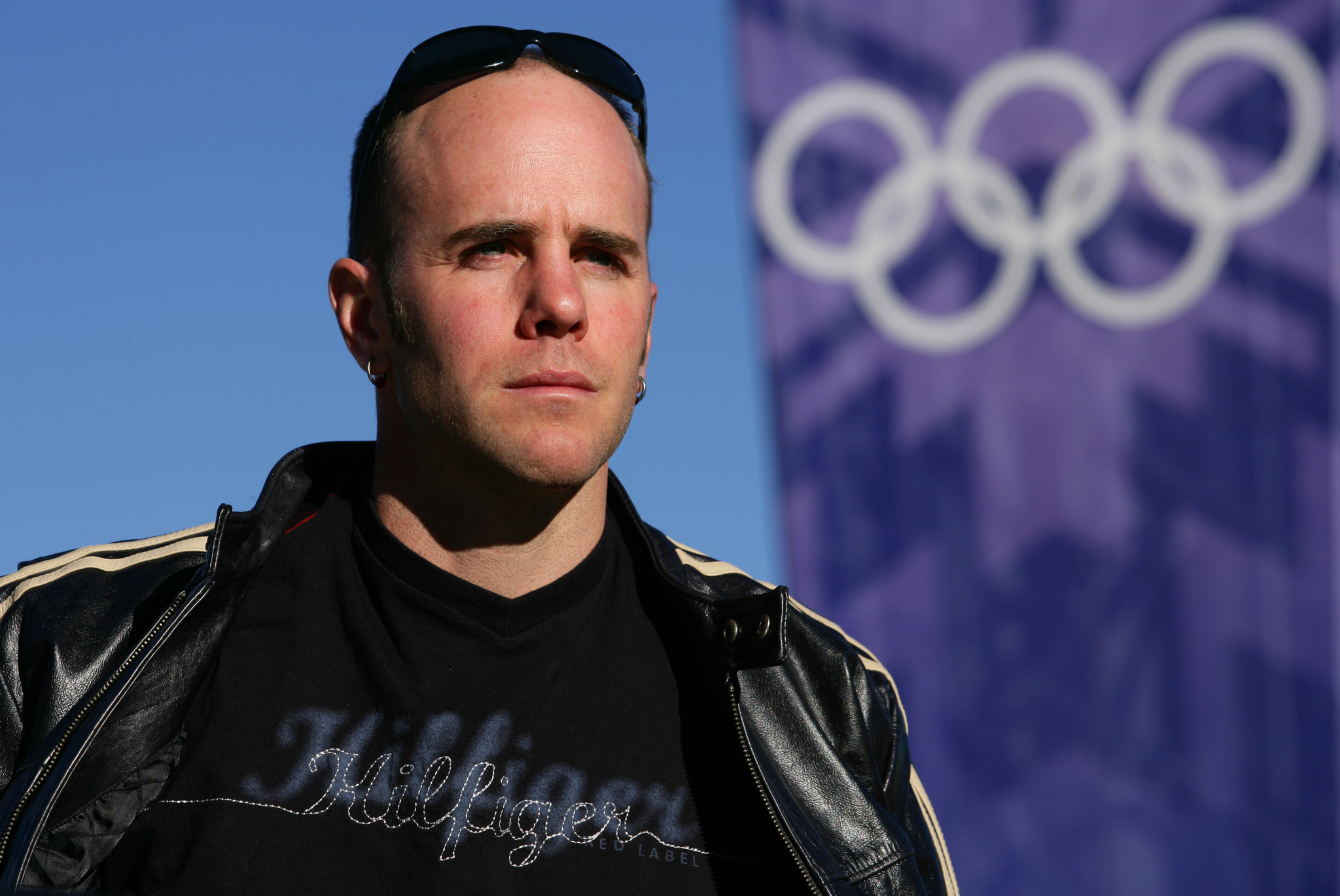 The 48-year-old, the aerials gold medallist at the Nagano 1998 Games and the world champion a year later, will be based in Park City in Utah.

He competed at four Olympic Games in all and has consulted with US Ski and Snowboard for the past five years.

Bergoust was also previously in charge of the Elite Aerials Development Programme (EADP) in the US set-up.

In another development, Dmitriy Kavunov has been confirmed as the new head coach of the EADP and will be based in Lake Placid.

"It will be fun to work with the national team athletes that I coached during my time at the EADP," Bergoust said.

Emily Cook, US Ski and Snowboard's C-team aerial coach, added: "Having Bergy back with us is so awesome.

"He was an amazing team-mate and I am really looking forward to coaching with him full time now.

"He has a massive technical knowledge of the sport and the athletes are so fortunate to be learning from one the best."