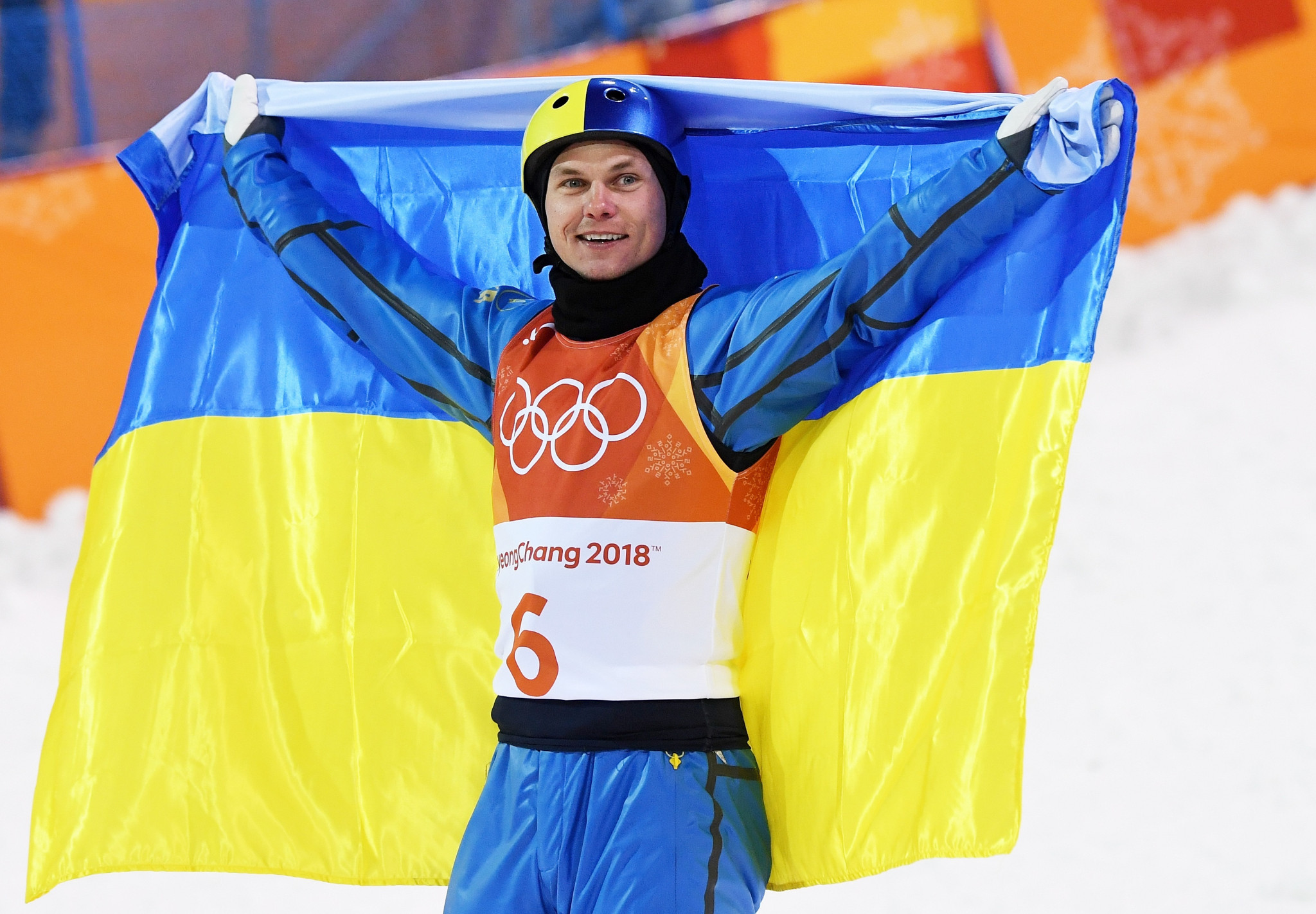 The 29-year-old registered a score of 128.51 points in the third and last stage of the final at Phoenix Park.

He won by a narrow margin over China’s Jia Zongyang, the last athlete to compete in the final phase and who posted a score of 128.05 points.

Abramenko had never previously won an Olympic medal in four appearances at the Winter Games.

He becomes the first Ukrainian man to win any medal in the Winter Olympics.

The only other gold medals won by Ukraine came at Lillehammer 1994, when Oksana Baiul triumphed in women's figure skating, and at Sochi 2014, when the women's biathlon team prevailed in the relay.

"I hoped to take a medal today, but I won gold.

"I'm really happy about this - it's the first medal in freestyle skiing for Ukraine, so I'm just really happy."

Jia admitted he will look back on the final with regret.

"But because I did my best I have to be satisfied with the result," he added.

"The other competitors were also very strong."

Hladchenko's compatriot Anton Kushnir, the defending champion, failed to qualify for the final.

Freestyle skiing medal action at Pyeongchang 2018 is due to resume on Tuesday (February 20).

The final of the women's ski halfpipe event is scheduled.