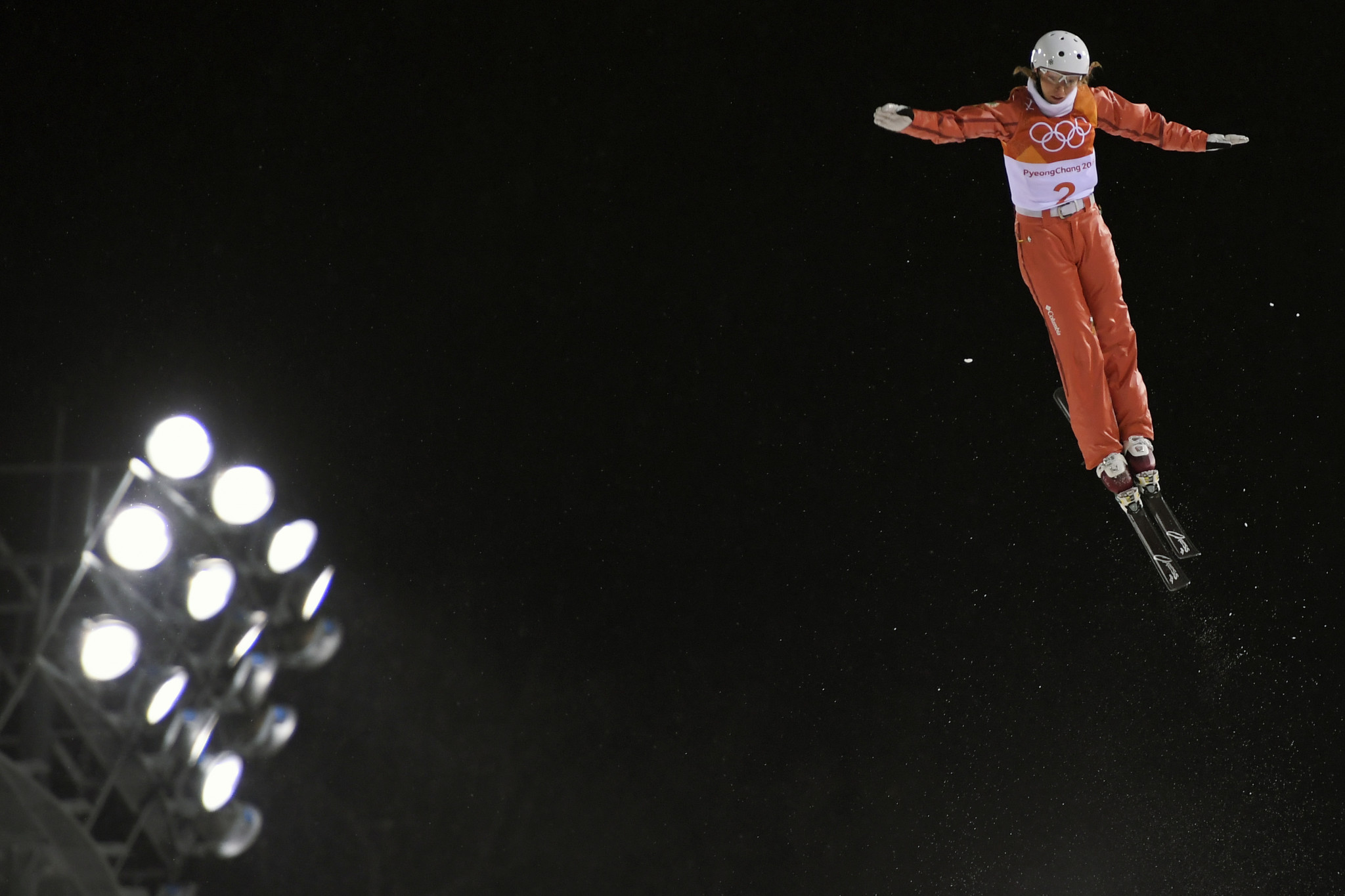 Huskova continued where fellow countrywoman Alla Tsuper had left off four years ago in Sochi by managing a back-lay-full-full in the final to post a winning score of 96.14 points.

China's Zhang Xin was the only other athlete in the six-strong field to successfully land her jump as strong winds caused havoc.

She scored 95.52 points after back-full-double-full had marginally lower difficulty.

Kong Fanyu had score a mammoth 97.29 point in the second final qualifier but was unable to fully land in the final and scored only 70.14.

This was still enough for this place, however, as others struggled even more.

Australia's Laura Peel finished fifth in the final with 55.34 points and United States' Madison Olsen was sixth with 47.23.

The three lowest scoring athletes were eliminated at each stage of the three-round final.

China's Sochi 2014 silver medallist Xu Mengtao suffered a disappointing exit in the second final qualifier as a fall meant she only scored 59.25 points for ninth place.