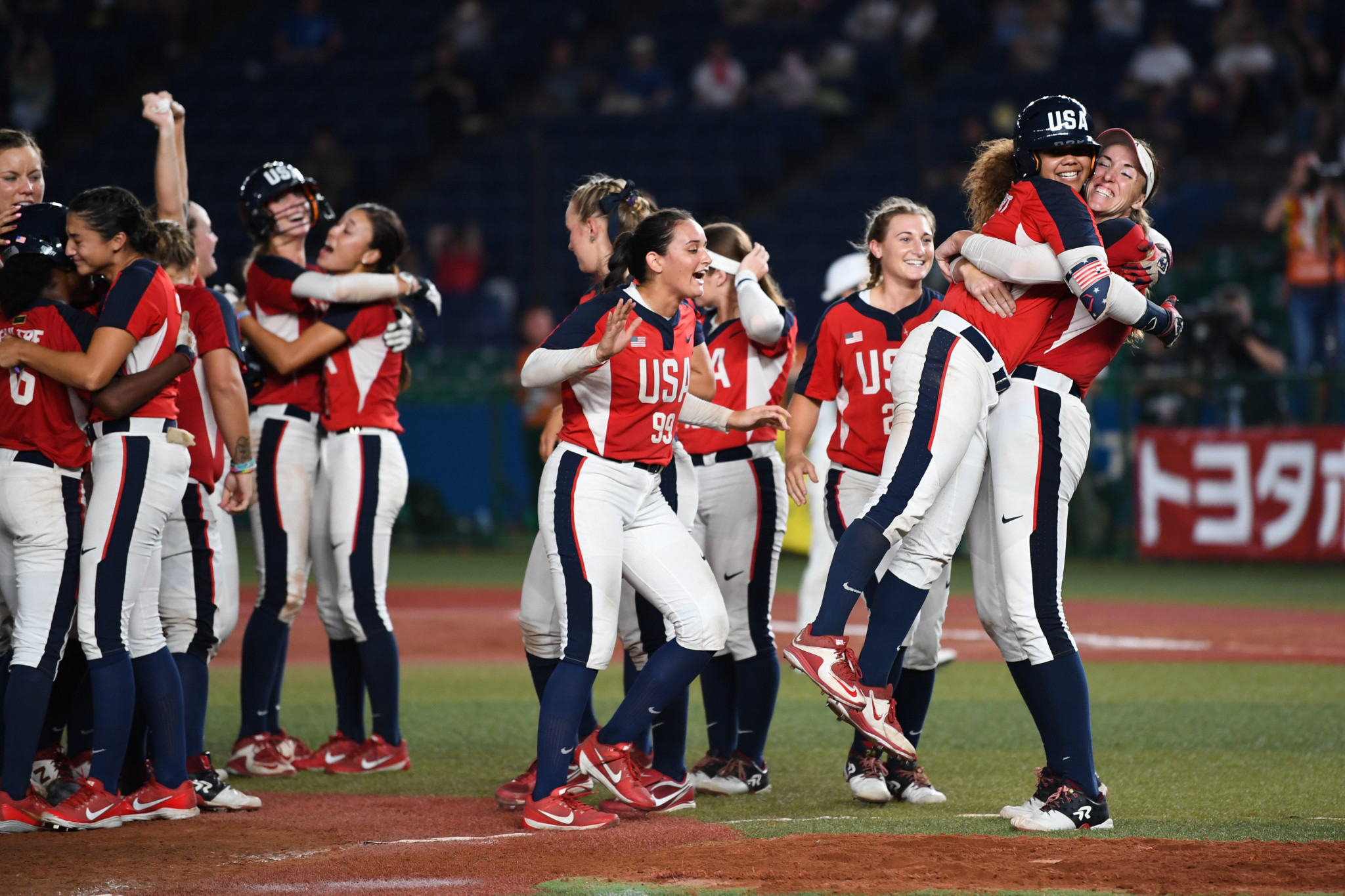 The United States have beaten Japan in their own backyard to win the gold medal at the World Baseball Softball Confederation (WBSC) Women’s World Softball Championships, for the second time in succession.

The two countries have contested the World Championship final every time for the past 14 editions going back to 1998 and they did again today, after Japan beat Canada in a play off at the ZOZO Marine Stadium in Chiba to gain a spot in the final.

The hosts were always going to be the underdogs against the United States however, and so it proved.

Despite putting up a strong fight, they fell to a 7-6 defeat and will claim the silver.

The match, described by the WBSC as "one of the best softball games in the history of the world championships", saw Japan take the lead in the second innings with three runs.

In the bottom of the second USA had the chance to score but could not quite pull it off and then Japan gained another in the third.

At that point the United States did get on the board however with two, and eventually pulled ahead, but then a home run from Yamato Fujita in the sixth inning tied the game.

Japan then took another two point lead in the 10th inning, but the gap was not big enough and the defending champions were able to make up the difference.

For the United States, the win means their qualification for the 2020 Olympics in Tokyo is confirmed.

Canada take the bronze, having lost to Japan in the play-off 3-0.