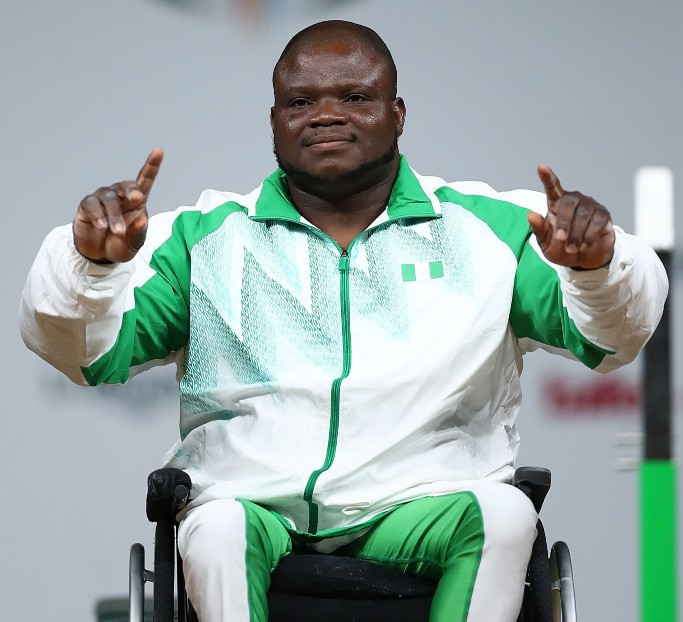 The competition in Algeria is the second Continental Championships of the year following the European Open event in Berck-sur-Mer France back in May.

A group of 87 athletes will take part from 17 different countries, including Sherif Osman from Egypt, world record holder in the 59 kilograms category.

He claimed he wants to break his own record "one more time".

Also in action will be the Nigeria's world and Paralympic champion Lucy Ejike in the women’s 61kg.

So long as she performs at her best it will be almost impossible for her rivals to beat her, though the one lifter that will hope to derail Ejike’s chances is Egypt’s Gihan Abdelaziz.

A closer battle is expected in the women’s over 86kg event.

That title could go to either Egypt's Randa Mahmoud or Nigeria's Loveline Obji, both past Paralympic champions.

They last faced each other at the World Championships in Mexico City, the Egyptian taking gold.

Obiji, however, defeated her rival the only time they competed together at London 2012.

The hosts will hope to triumph in the mens 65kg class thanks to Hocine Bettir and in the women’s 45kg event through Samira Guerioua.

The competition in Algiers will be the third African Championships, following Cairo 2009 and Brazzaville 2015 and is due to last until Sunday (August 12).