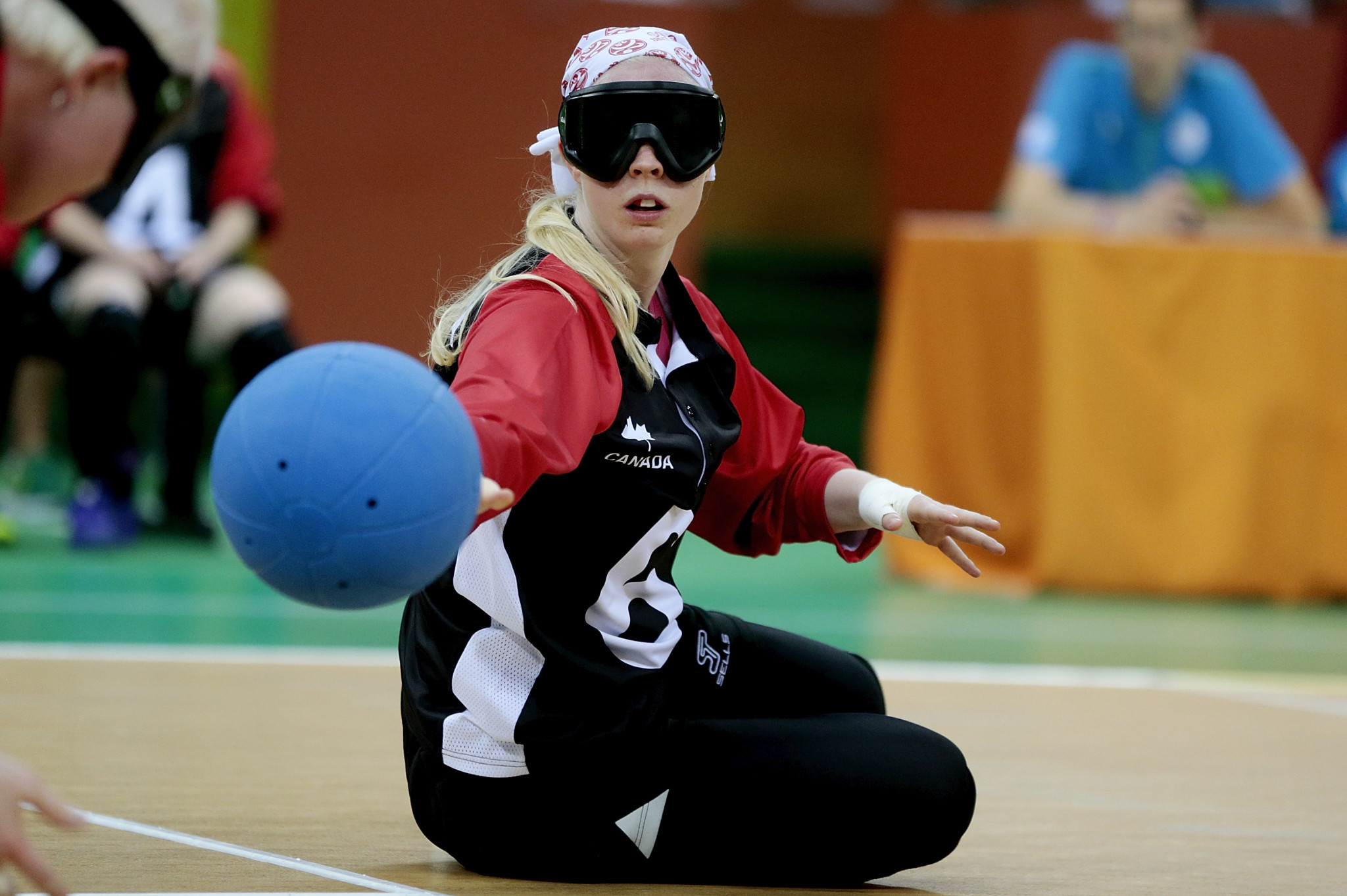 The International Blind Sports Federation (IBSA) has made changes to how it calculates its goalball world rankings.

A new system has been introduced with immediate effect which sees more points awarded for victories in the most important tournaments.

Victory in the final of a Paralympic Games or World Championship is worth 2.5 points with two points on offer for all other games at these events.

A win in the final of all other international events, including Paralympic and regional qualifying tournaments, will gain 1.5 points with one point available for wins at earlier stages.

IBSA has also introduced a "global strength" system to replace the "regional strength" criteria it has been using.

Global strength will be calculated by a team's performance over the two previous Paralympic Games and World Championships.

After each tournament, all the competing teams will be placed in rank order for each division based on tournament finish.

Each team will be allocated a score which will start at 1.0000 for the winners and decrease down.

This score will then be used as a multiplier for that team in all its matches until the next Paralympic Games or World Championships, when a new score will be calculated depending on the ranking of teams in that new tournament.

"The rational for the changes is because the original purpose for the rankings was to have countries competing in more international tournaments and matches," an IBSA statement said.

"The current system was rewarding teams for not doing so.

"Also, smaller countries entering the ranking list for the first time, particularly those from the Americas and Asia, were being given a lift when the regional score is given to them.

"Under the new system each country will be rewarded individually in two ways, first by simply qualifying for the Paralympic Games and World Championships and secondly by how well they perform in those tournaments.

"Despite the changes being immediate, the ranking of teams will gradually be affected over time so the changes will not be seen immediately."