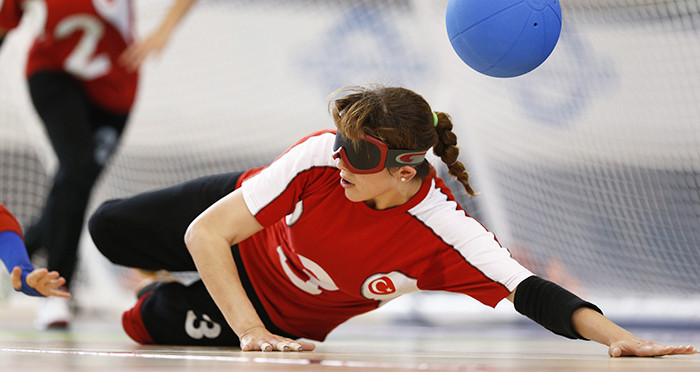 Turkish goalball player Sevda Altunoluk has claimed the International Paralympic Committee (IPC) Allianz Athlete of the Month award for June after she was the top scorer at the recent World Championships in Malmö.

Altunoluk, a member of the Turkish team which won goalball gold at the 2016 Paralympic Games in Rio de Janeiro, scored 46 goals during last month's tournament in the Swedish city.

The 24-year-old's performance helped guide the Turkish side to the silver medal as they were beaten by Russia in the final.

Altunoluk received 64 per cent of the vote to clinch the IPC's monthly prize.

United States wheelchair racer Daniel Romanchuk, who broke the 5,000 metres T54 world record at the Swiss Nationals at the beginning of June, and then set a new mark for the 800m at the Arizona Grand Prix, was second with 26 per cent.

Brazil's blind footballer Ricardinho, who led his team to their third World Championship title in a row in Madrid, was among the other athletes nominated for the award.

Members of the public voted for their winner using a poll on the IPC website.