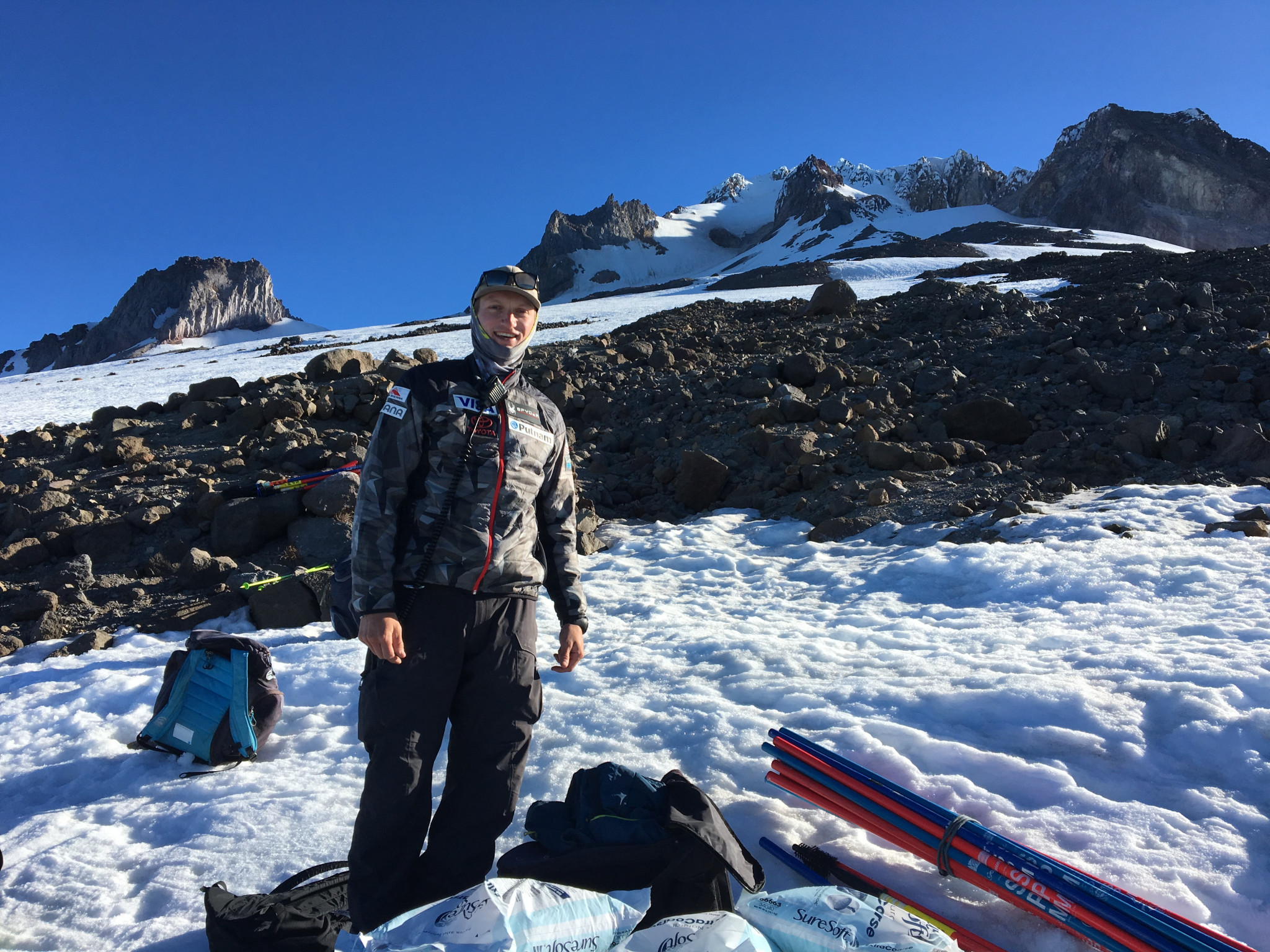 US Ski and Snowboard has hired two new Alpine regional coaches as part of its ongoing initiative "Project 26" - a bid to train more Alpine medal contenders in time for the 2026 Winter Olympics.

Mike Prado joins the western region having previously worked with the women's development team and as an under-16 and under-14 coach at the Squaw Valley Ski Team.

He is also an ex-US Navy rescue swimmer.

Before that he was at Burke Mountain Academy where he served as the head football coach for the boys' under-16 and under-19 teams.

"They are both very excited to make an impact in their respective regions.

"It's important that we have great coaches at the regional level as we seek to reinforce connections between our clubs and the national team in our new development system."

Both Prado and Farrell will work as part of a team alongside development head coaches Marjan Cernigo and Sasha Rearick.

They have already started in their new roles, helping coach nearly 50 athletes at the recent National Development Group camp in Mount Hood in Oregon.