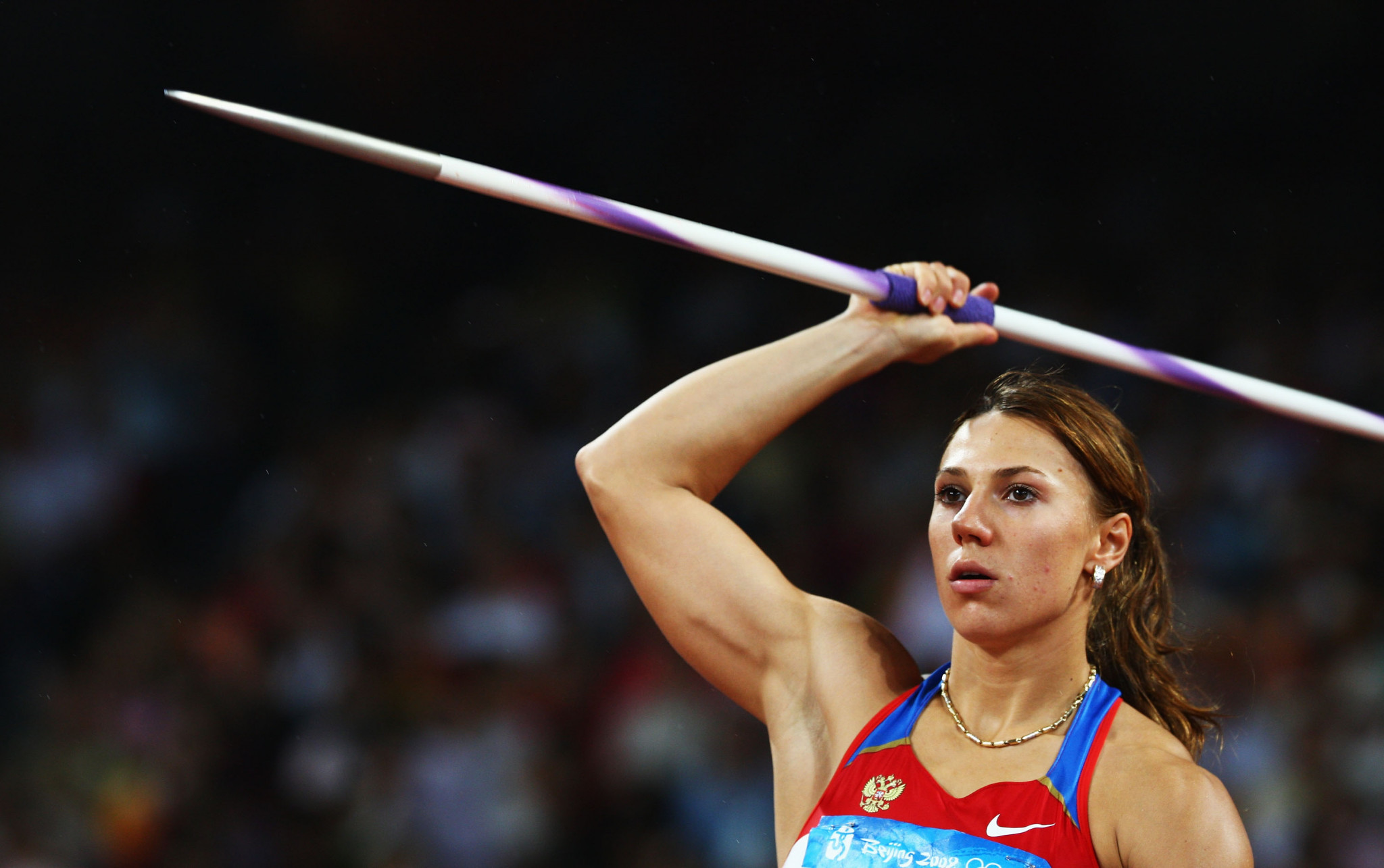 The Court of Arbitration for Sport (CAS) have dismissed appeals from Russian athletes Maria Abakumova and Tatyana Lebedeva against doping sanctions, which will result in the pair losing Olympic medals earned at Beijing 2008.

Track cyclist Ekaterina Gnidenko also failed in an appeal against her disqualification from the London 2012 Olympics.

All three Russian athletes were sanctioned by the International Olympic Committee (IOC) Disciplinary Commission after positive samples were discovered in re-tests.

All three tested positive for turinabol in retests.

There were suggestions that if the case proved successful it could threaten the outcomes of all the IOC retests from Beijing 2008 and London 2012 and potentially lead to hundreds of cases being overturned.

"All three athletes filed appeals at the CAS seeking to have the challenged decisions set aside," a CAS statement read.

"The CAS Panel found that the appellants were unable to prove that the testing methods adopted by the laboratories, which led to the positive findings against each of them, were not scientifically valid in accordance with the standard required to be applied."

The case was heard on May 14 and 15 in Lausanne by a panel headed by Australian Queen's Consul (QC) Alan Sullivan and also including two other QC Romano Subiotto, who is based in Britain and Belgium and Philippe Sands, from the United Kingdom.

Abakumova tested positive for the anabolic steroid turinabol as part of the reanalysis of samples from Beijing 2008, with the decision announced in September 2016.

The Russian javelin thrower achieved a national record of 70.78 metres to finish second at the Games, but will lose her silver medal following her unsuccessful appeal.

Christina Obergföll of Germany is set to be upgraded to silver and Britain's Goldie Sayers, who initially finished fourth, is now likely to receive the bronze medal.

Lebedeva was also sanctioned related to a positive test for turinabol at the Games, where she won long jump and triple jump silver medals.

She is one of the most successful female athletes in history having won the Olympic medal in the long jump at Athens 2004, where she also won a bronze medal in the triple jump to add to the silver she had won in that event at Sydney 2000.

Lebedeva won the gold medals at the IAAF World Championships in the triple jump in 2001 and 2003 and the long jump in 2007.

Now 42, a Lebedeva is a Senator representing the Volgograd region.

She still holds the indoor world record mark of 15.36 metres in the triple jump - a mark that has stood for 14 years.

Nigeria’s Blessing Okagbare is now in line to move up to the silver medal position in the long jump, with Jamaica’s Chelsea Hammond taking the bronze.

Maurren Maggi of Brazil won the event after returning to competition following a two-year drugs ban for anabolic steroids.

Lebedeva is the second medallist in the women’s triple jump from Beijing 2008 to be disqualified, with Greece's bronze medallist Hrysopiyi Devetzi having also been sanctioned.

The gold was won by Françoise Mbango Etone of Cameroon.

Gnidenko was disqualified from London 2012 over a positive test for turinabol, having initially finished eighth in the women’s keirin.

Her best performance was finishing second in the keirin at the 2012 European Championships.

She could now lose that silver medal as the Championships were held in Panevėžys in Lithuania in October after London 2012.