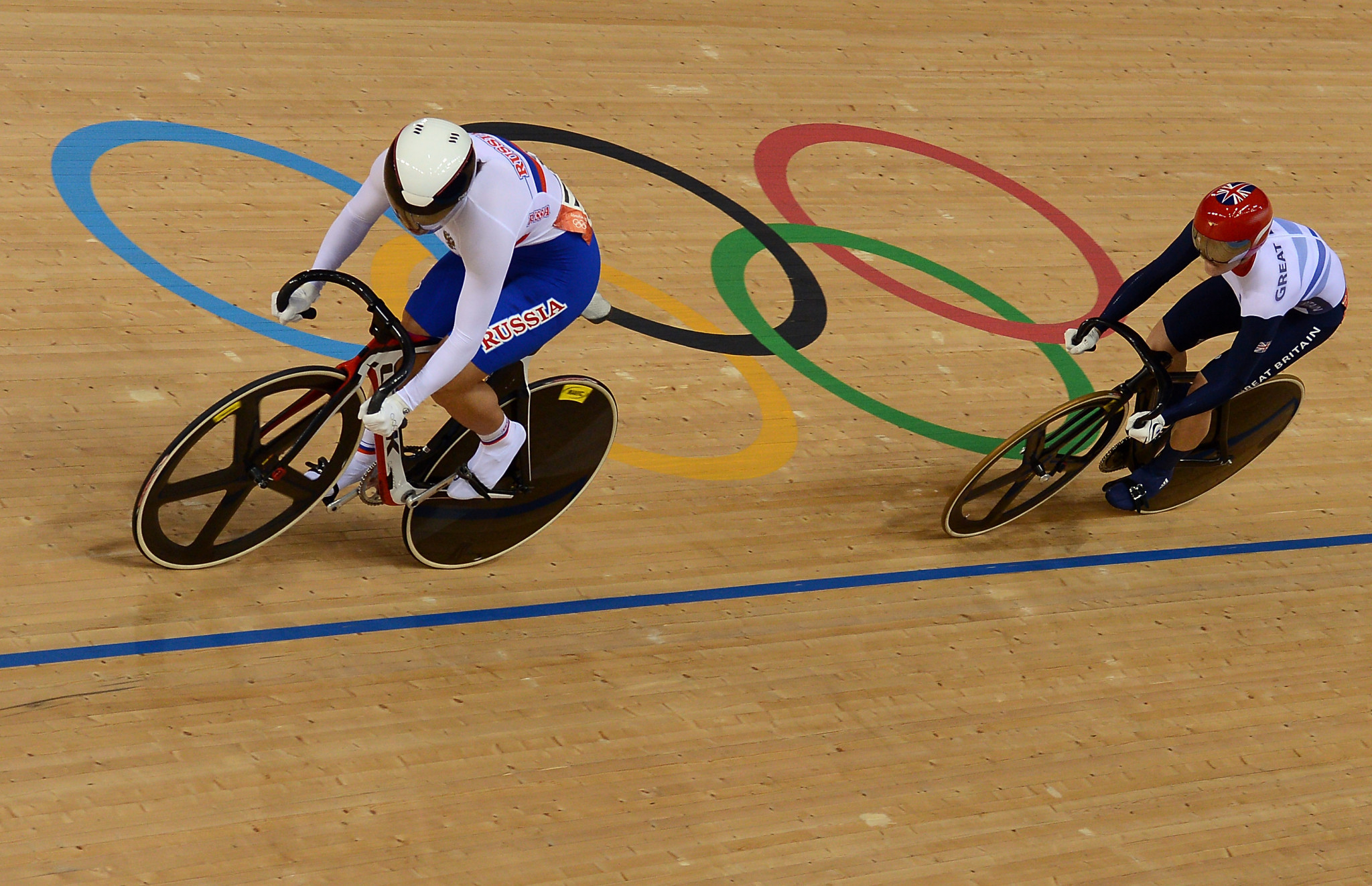 Russian cyclist Ekaterina Gnidenko has been allowed to return to competition by the International Cycling Union (UCI) as she continues to appeal a positive drugs retest from the 2012 Olympic Games in London to the Court of Arbitration for Sport (CAS).

If successful, the case could blow open all the International Olympic Committee (IOC) retests from Beijing 2008 and London 2012 and potentially lead to hundreds of cases being overturned.

The  results have still to be announced.

CAS have told insidethegames that the panel is "currently deliberating and preparing its Arbitral Award".

"It is not possible to say at this time when it will be notified," they added.

Gnidenko, however, has been allowed to return to competition while proceedings continue because she has already been ruled out of action for two years.

This was the regular suspension given the doping offences under the pre-2015 World Anti-Doping Code, meaning she has now served her sentence regardless of the eventual result.

The International Cycling Union have not yet commented on the case but removed her name from a listed of suspended athletes from June 1.

The lifting of the suspension has also been confirmed by Russian law firm KleverConsult.

"Specialists of the legal group Klever Consult have obtained withdrawal from June 1, 2018 [the] temporary suspension from the Russian cyclist Ekaterina Gnidenko, accused of violating the anti-doping rules during the 2012 Olympic Games in London," they said in a press release.

"The temporary suspension was imposed by the UCI after receiving data on the possibly positive result of Ekaterina's doping test on metabolites of the prohibited substance dehydrochloromethyltestosterone.

"Ekaterina and a number of other sportswomen contested the adequacy and scientific validity of the method for detecting such metabolites in the CAS - by the way, this method was developed for budgetary money and published by Grigori Rodchenkov and Timofei Sobolevsky in January 2012.

"However, the proceedings in the Sports Arbitration Court, because of the extremely large volume of evidence submitted by all the parties concerned, have dragged on, and there is still no final solution.

"Given that Ekaterina was suspended in June 2016, and since then strictly followed the relevant prohibitions, the arguments presented by Clover Consult could convince the UCI of the injustice of the further preservation of the temporary suspension imposed on Katia.

"We are pleased to announce that from June 1, 2018, Ekaterina has the right not only to train but also to compete at any level of competition - and she already does it, with success: June 16 to 17 Katya took part in the GP Brno track cycling in Czech Brno, and...took the third place (!) in Keirin in the Cottbuser SprintCup 2018 in Cottbus, Germany."

Gnidenko, 25, was a European Championship silver medallist in the keirin in Panevėžys in Lithuania in October 2012.

She was earlier eliminated in the second round of the keirin at London 2012 on August 3 before failing to advance from the first round of the women’s individual sprint competition two days later.

Lebedeva, now a Senator representing the Volgograd region, was stripped of silver medals won in both the long jump and triple jump events at Beijing 2008 while Abakumova secured a javelin silver in the Chinese capital.