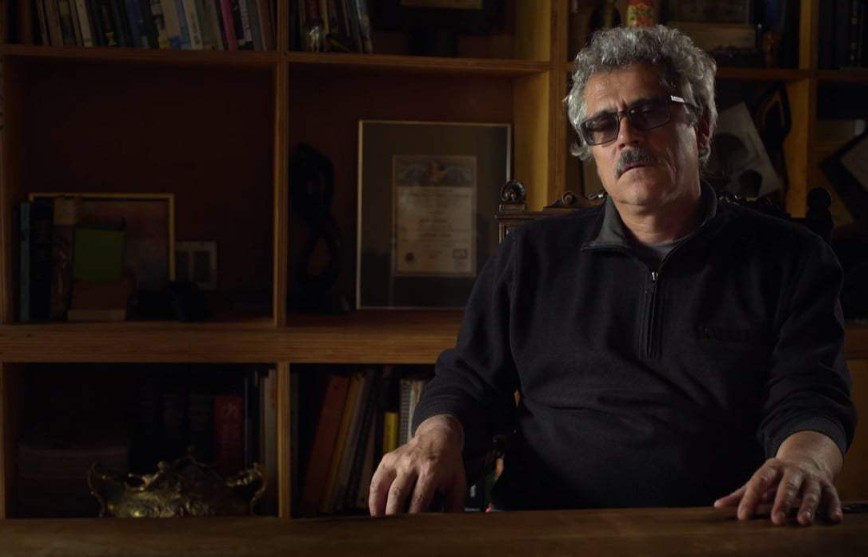 Russian state-owned broadcaster RT claimed Rodchenkov had been taken to hospital after trying to to end his own life on June 19.

RT cited Alexander Ionov, vice-president of the Russian division of the International Human Rights Committee, who claimed his counterparts in the US had told him of the suicide attempt.

After trying to commit suicide, Rodchenkov was rushed to a a psycho-neurological clinic in Washington D.C., according to Ionov.

In a statement, Walden insisted his client was "happy and healthy".

He claimed the reports were inaccurate and were merely another example of Russia trying to "discredit" Rodchenkov, who fled the country in 2015.

Rodchenkov has since provided much of the evidence that led to the country being banned from competing under their own flag at the Winter Olympic Games in Pyeongchang in February.

"In the latest example of fictional news, the Russian media reported that Dr Rodchenkov attempted suicide while in the United States," Walden said.

"Dr Rodchenkov is happy, healthy, and has been working productively with anti-doping and criminal authorities to further expose corruption in Russia.

"Russia’s continuing attempts is discredit him are merely an admission of guilt."

Rodchenkov has been in witness protection in the US since leaving Russia in 2015 after he revealed details of the nation's doping programme.

He has been the subject of prolonged threats back in Russia as a result.

An Investigative Committee which is still trying to extradite Rodchenkov has also cast continued doubt on the testimony he provided.

The Committee said they had obtained new evidence refuting Rodchenkov's claims last month but dropped previous accusations against him.

The Court of Arbitration for Sport did, however, rule Rodchenkov had provided "a bare assertion which is uncorroborated by any contemporaneous documentary evidence" when he claimed he specifically recalled swapping the sample of cross-country skier Alexander Legkov.

The furore over the alleged suicide attempt follows a bill named after him being introduced in the House of Representatives which would establish criminal penalties for doping offences affecting US athletes and companies at international sports competitions.

"I think that Rodchenkov is now experiencing a strong internal tension and pressure, which is being exerted by American justice and American intelligence agencies," Ionov told the Russian media.

"They force him to testify in every possible way against Russia.

"Apparently, he lost his nerves after such serious accusations and all the noise that was raised around his person."

It was later claimed that the report had first appeared on a Russian satirical website called Panorama and was then repeated in the mainstream media.

"The information regarding the 'attempted suicide of Mr. Rodchenkov' was received from a legitimate source (VP of the Russian division of the International Committee for the Protection of Human Rights) who previously and on numerous occasions has provided important, credible information on a number of stories," an RT statement sent to insidethegames said.

"Yesterday this source also provided the same information re: Mr. Rodchenkov to other media outlets, who also ran the story.

"RT's article always made it clear that this information was based on a single source.

"Meanwhile, a comment request was sent to the US Department of Justice to confirm the report.

"At the end, the source's information was shown to not be correct.

"We have retracted the story and regret the error."