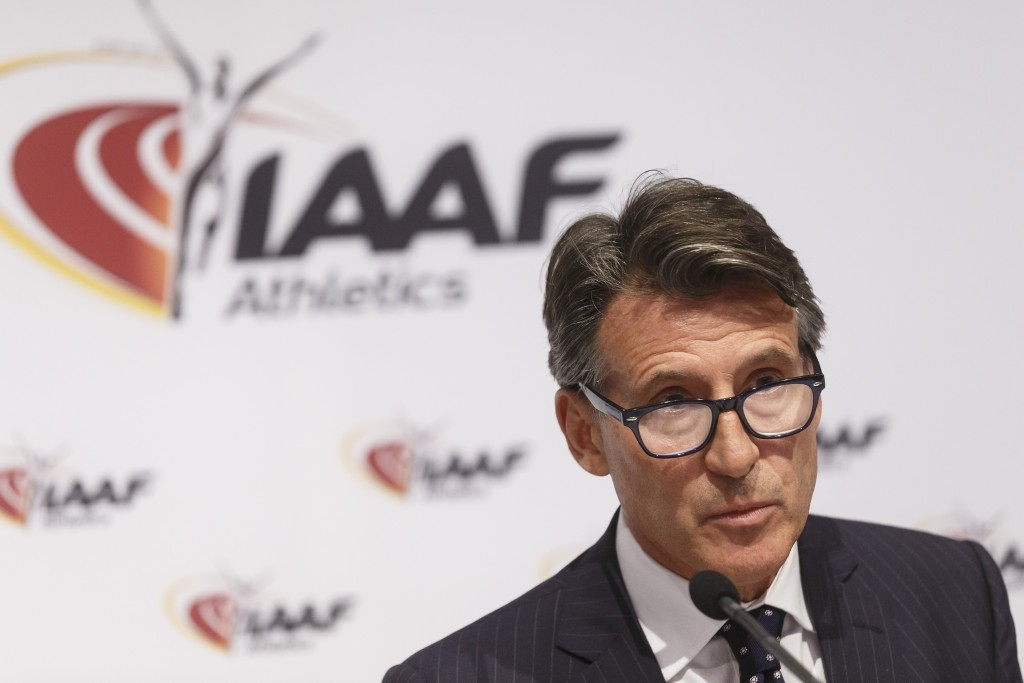 Regulations on hyperandrogenism are due to come into force on November 1 and will bar female athletes with high testosterone levels from competing in middle distance events unless they take medication.

The ruling on athletes with differences of sexual development (DSD has caused significant controversy as it could prevent South Africa's Semenya from competing internationally.

Last week (June 18), Semenya announced she would challenge the ruling at the Court of Arbitration for Sport (CAS) and her decision has since been formally backed by Athletics South Africa, who have also lodged an appeal.

The Johannesburg-based organisation ProBonoMatters, meanwhile, has launched an online petition against the rule, which, at the time of writing, has received 173 signatures since being set up yesterday.

Coe insisted, though, the new ruling had not been created to target any specific athlete, though Semenya is the most high-profile athlete suffering from hyperandrogenism.

"While we have been talking to the IAAF since 10 May 2018, we would have preferred more consultation in the development of these regulations," said Skhosana.

"We will support our athletes on the grounds that the regulations discriminate against certain female athletes on the basis of natural physical characteristics and/or sex."

Coe claims the regulation has been brought in "to ensure fair and meaningful competition for all".

"To do this we need to create competition categories within our sport that ensures that success is determined by talent, dedication and hard work, rather than by other factors that are not considered fair or meaningful, such as the enormous physical advantages that an adult has over a child, or a male athlete has over a female athlete," Britain's double Olympic 1500m gold medallist said.

"We, therefore, need to come up with a fair solution for intersex/DSD athletes wishing to compete in the female category which is what the new regulations set out to do, based on the evidence the IAAF has gathered about the degree of performance benefit that such intersex/DSD athletes get from their higher levels of circulating testosterone."

Research conducted by the IAAF in order to back up their stance, claimed to have found athletes with Semenya’s condition have a performance advantage of between five and six percent over female athletes with normal testosterone levels.

They described such a difference as "enormous".

The problem of course, is that neither 27-year-old Semenya nor Athletics South Africa consider the regulation fair as her advantage has occurred naturally.

Both sides have now agreed to let CAS adjudicate on the matter.

Semenya’s ability first came under scrutiny in 2009, when she won the 800m at the IAAF World Championships in Berlin at the age of 18.

It later emerged, when a fax was sent to the wrong person, that the IAAF made her take a test to establish her gender after the event.