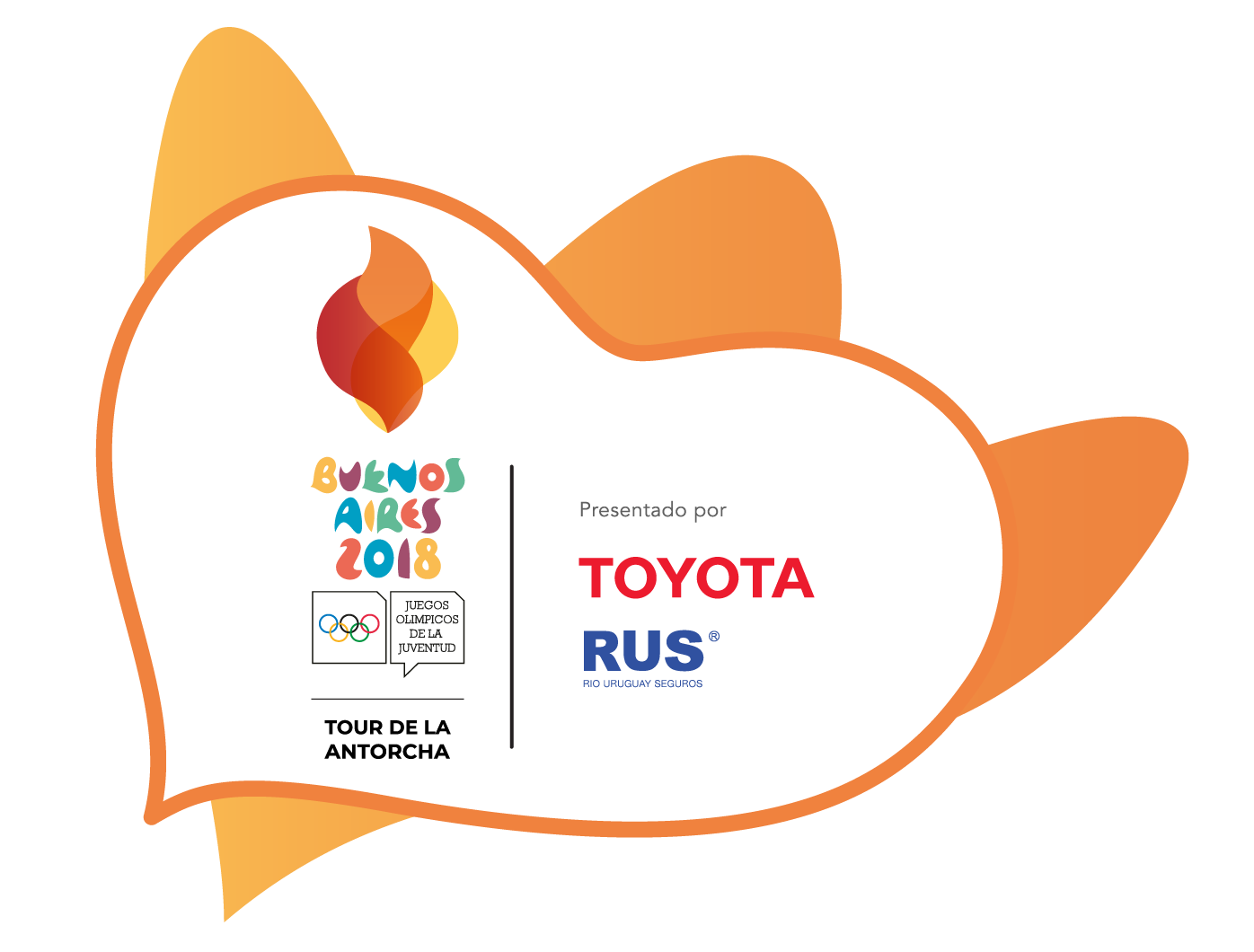 Toyota and Rio Uruguay Seguros have signed partnership deals with Buenos Aires 2018 to back the Youth Olympic flame’s 14,000-kilometres journey throughout Argentina.

Both companies will be part of the Buenos Aires 2018 Torch Tour due to begin August 5 when the Olympic flame starts a journey that will take it to 17 cities and iconic geographical locations in Argentina.

Toyota will be in charge of transportation for the next Youth Olympic Games and the 60-day Torch Tour.

The programme will include cars - urban and commercial vehicles - transportation services, including road and transport security systems, and other mobility solutions.

Toyota is also an International Olympic Committee partner, an agreement started in 2015 and will continue until the end of 2024.

Rio Uruguay Seguros will provide insurance for the vehicles that are part of the Torch Tour.

It is claimed the Tour will highlight Argentina’s cultural and geographical diversity as the flame passes through the country’s northwest, northeast, Cuyo, Pampa and Patagonia regions.

Rio Uruguay Seguros, a social economic company created in 1958, will be incorporated into the Buenos Aires 2018 Local Partnership Programme in the silver category as an official provider.

The flame is due to be lit at a ceremony at the Panathenaic Stadium in Athens on Tuesday (July 24) and is set to arrive in Argentina's capital the following day.

After leaving La Plata, the capital of the province of Buenos Aires. on August 5 the Torch Relay will visit the northwest and northeast of Argentina, before visiting the Cuyo, Pampa, and Patagonia regions.

In each city the Relays will cover one kilometre with 10 Torchbearers passing the sacred flame from Torch to Torch.

During the tour the flame will also visit some of the iconic attractions and touristic sites in Argentina.

This includes Mar del Plata, the flag monument in Rosario, the waterfalls in Iguazu, and the Perito Moreno Glacier.

Buenos Aires 2018 revealed no Relay will take place in those locations.

The Torch Relay is due to take place until October 6, where it will conclude at the Obelisk in Buenos Aires for the first Olympic Opening Ceremony to take place in a city centre and outside traditional stadiums.