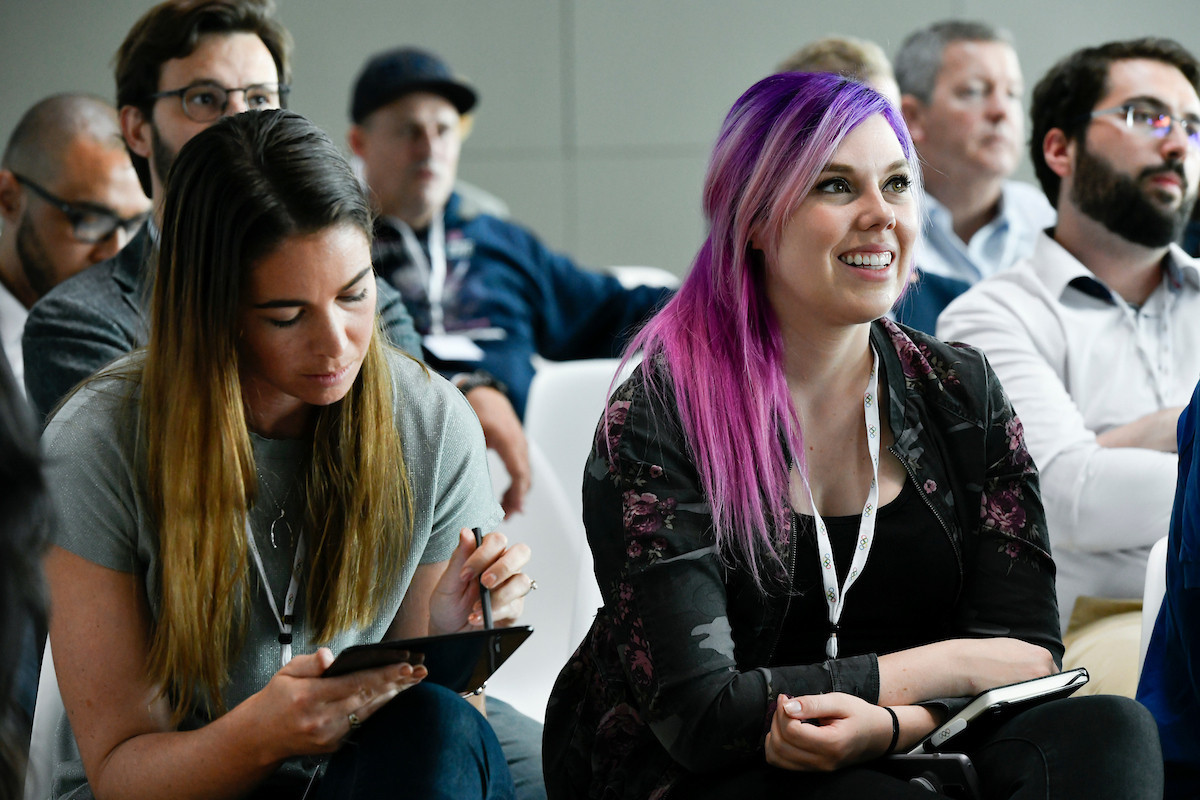 esports in its current form is not suitable for the Olympic Games because "entry level gaming" is not active enough, according to International Olympic Committee (IOC) Athletes' Commission member and BMX rider Sarah Walker.

Walker, an Olympic silver medallist in the women's BMX at London 2012, made the comments to insidethegames  during a forum organised by the IOC with members of the esports community so both sides could gain a better understanding of how the other works.

A possible pathway or timeline for esports' inclusion in the Olympics was not on the agenda, but the fact the IOC have held a forum on the discipline suggests it is a long-term goal.

"I think as it stands right now, the way esports is, I don’t think it completely fits into the Olympics," Walker, also a three-time world champion, said.

"The main difference for me is if I want to practice any Olympic discipline, if I wanted to try one of them, I actually have to go out and do it.

"I have to be active.

“Where gaming is right now, if I was inspired to be a gamer, my first step is to go home and sit on the couch."

Walker did admit, however, that professional esports players at the top level of the sport are often physically fit and that there are a lot of similarities between them and more "traditional" athletes in terms of their committment.

"I think the top level of athletes that are gamers, the top one percent or whatever, I think they do give a lot to be at the top," she said.

"It’s more than just sitting down on a couch.

"They are active and they do give a lot of time and effort and dedication and they go and get psychologists and nutritionists, they’re doing exactly what I’m doing just for a different thing.

"The biggest difference that I struggle with the most is that the people wanting to try it for the first time or do it as a hobby, there’s no active part."