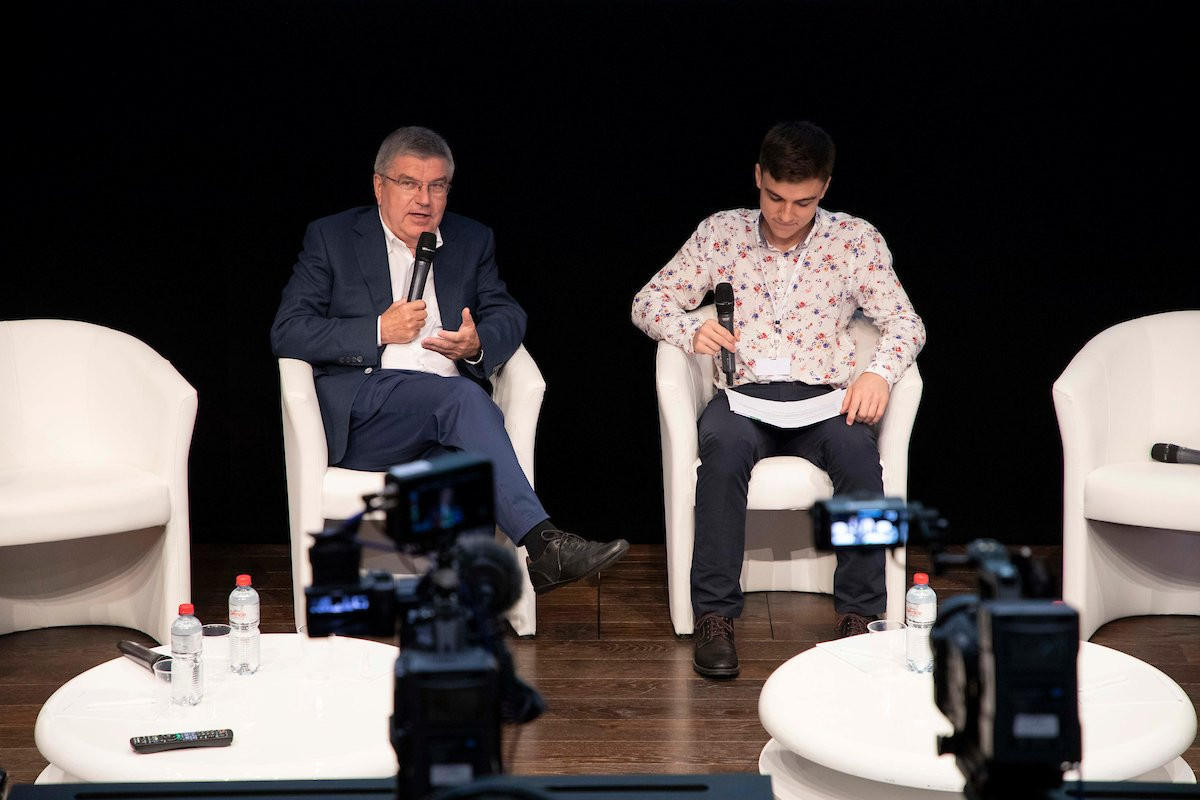 esports took another step on the path towards possible Olympic inclusion in the future after the International Olympic Committee (IOC) and the Global Association of International Sports Federations (GAISF) agreed to establish a liaison group here today.

The decision was taken following the esports forum jointly hosted by the IOC and GAISF.

The exact composition of the group, which will include IOC and International Federation representatives has not been confirmed but they will be given the chance to present at the Olympism in Action Forum in Buenos Aires in Argentina on October 5 and 6.

Further discussions will then take place at the IF Forum in Lausanne in November, while IOC President Thomas Bach revealed the topic will also be on the agenda at December's Olympic Summit.

Bach admitted yesterday that gaming featuring at the Olympics was not likely during his time as IOC President, due to end in 2025, but claimed here that they had taken the "first step of a long journey" towards esports becoming part of the Games.

"We are at the beginning," the German said.

"The purpose of this meeting was to produce ideas but now the more difficult part starts as now we have to see what can be put in practice and what is feasible.

"It makes no sense if now we would produce something for the sake of it and it would find no echo.

"This is why we need further consultation because this world is still strange to us."

A number of panel sessions and roundtables were held during the forum focusing on areas including governance, the athletes' perspective and future areas of collaboration.

Bach claimed the IOC had learned from the forum that it is "in some ways more difficult to find the right partners in the esports industry than we thought".

"We have been listening to their side and they see their future development more game my game than as a development of the entire industry, which has implications on our relations with them," Bach added.

"There we have some food for thought for the future whether this is true if it is going this way in esports.

"It will be an interesting experience and I hope we can find a pilot project."

GAISF President Patrick Baumann urged caution going forward and told insidethegames it was "too early" to talk about esports at the Olympics.

"We will see more and more involvement in this area but esports have been demonstrated at the Olympics already," the Swiss official said.

"From there, where it goes is too early to decide.

"There are a few red lines yes but we will have to see.

"Beyond that, let’s see which is the best way of coming together."