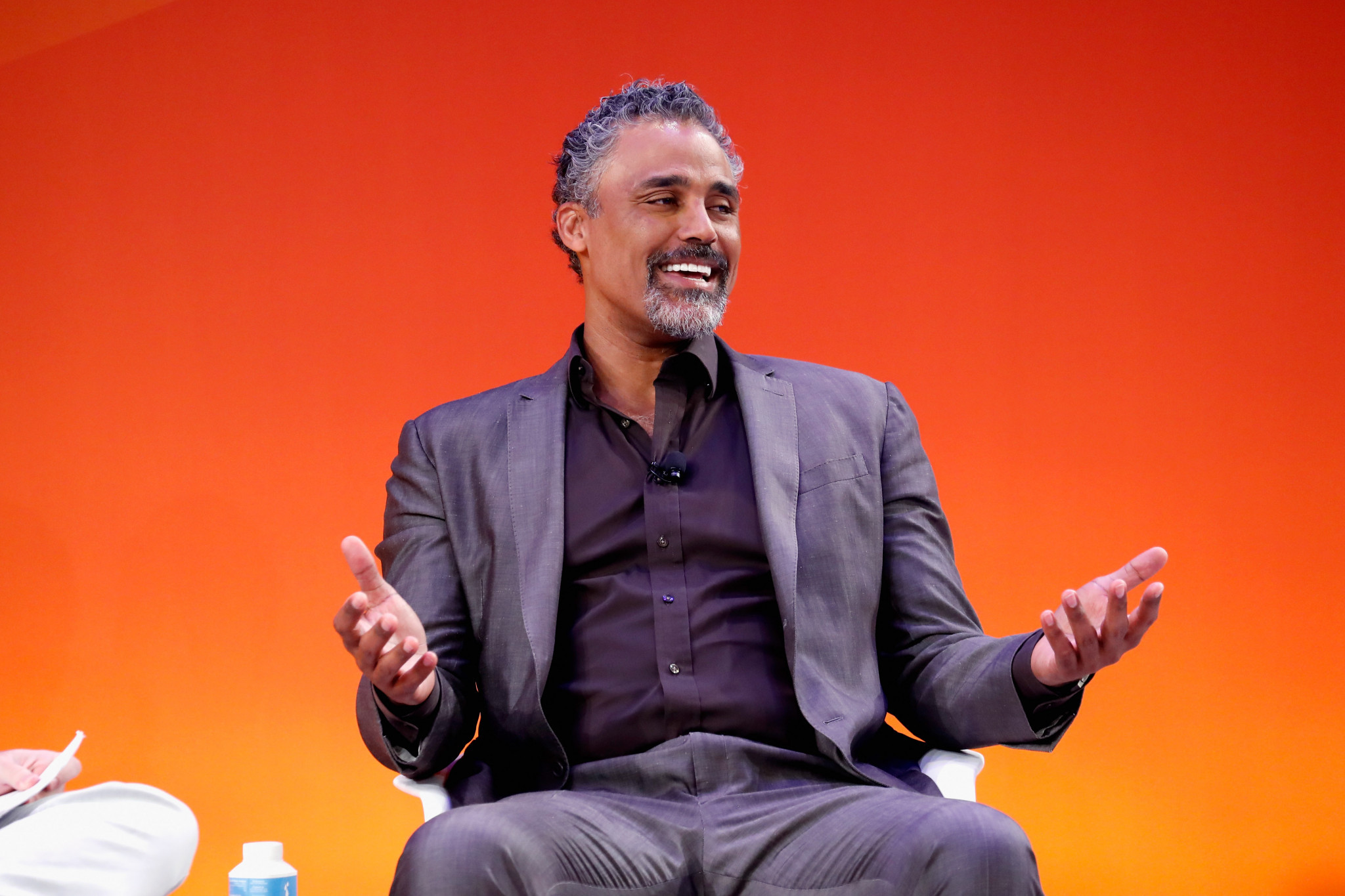 Fox, who played in the NBA for the Boston Celtics and Los Angeles Lakers from 1991 to 2004, is also a founding partner of private equity firm Vision Venture Partners, which has multiple stakes in esports and owns his own franchise, "Echo Fox".

On top of that, Fox’s mother Dianne Gerace competed in the 1964 Olympics in both the high jump and pentathlon, so he is considered the perfect person to host the forum.

"He really has a bridge with that Olympic world, and now heavily in esports," IOC sports director Kit McConnell told The Esports Observer.

The forum, being co-hosted by the Global Association of International Sports Federations (GAISF), has been described as an opportunity for "engagement" between the Olympic and esports communities.

According to McConnell: "For esports to be included in the Olympic programme, first of all, we would have to deal with a single, recognised federation or body that represented the whole of the esports community, the same way we deal with FIFA for football, the IAAF (International association of Athletics Federations) for athletics and so on.”

The esports community does not currently have one such governing federation, though various esports federations do exist across the globe.

Representatives from some, including the Asian Electronic Sports Federation, the International Esports Federation, which is based in South Korea but claims to represent 48 countries, and the British Esports Association have all been invited.

According to the IOC, the forum is being held to build a "joint understanding" between themselves and the esports world.

McConnell revealed representatives from the various federations have been invited to help the IOC understand, "first of all how the community works, and to understand what the role of each of those players is within the community".

Numerous topics will be discussed, including governance, media and broadcasting and investment.

The issue of violence in video games is also expected to arise.

Speaking to The Esports Observer McConnell promised violent games will not become a part of the Olympic Movement.

Primarily though, gaining an understanding of the structure, commercial rights and what effect they will have on the ability for the IOC and esports community to work together is, according to McConnell, going to be a key part of the forum.

That is despite current esports viewership accounting for just five percent of the total online gaming population today, meaning the potential for growth in viewership figures alone is vast.