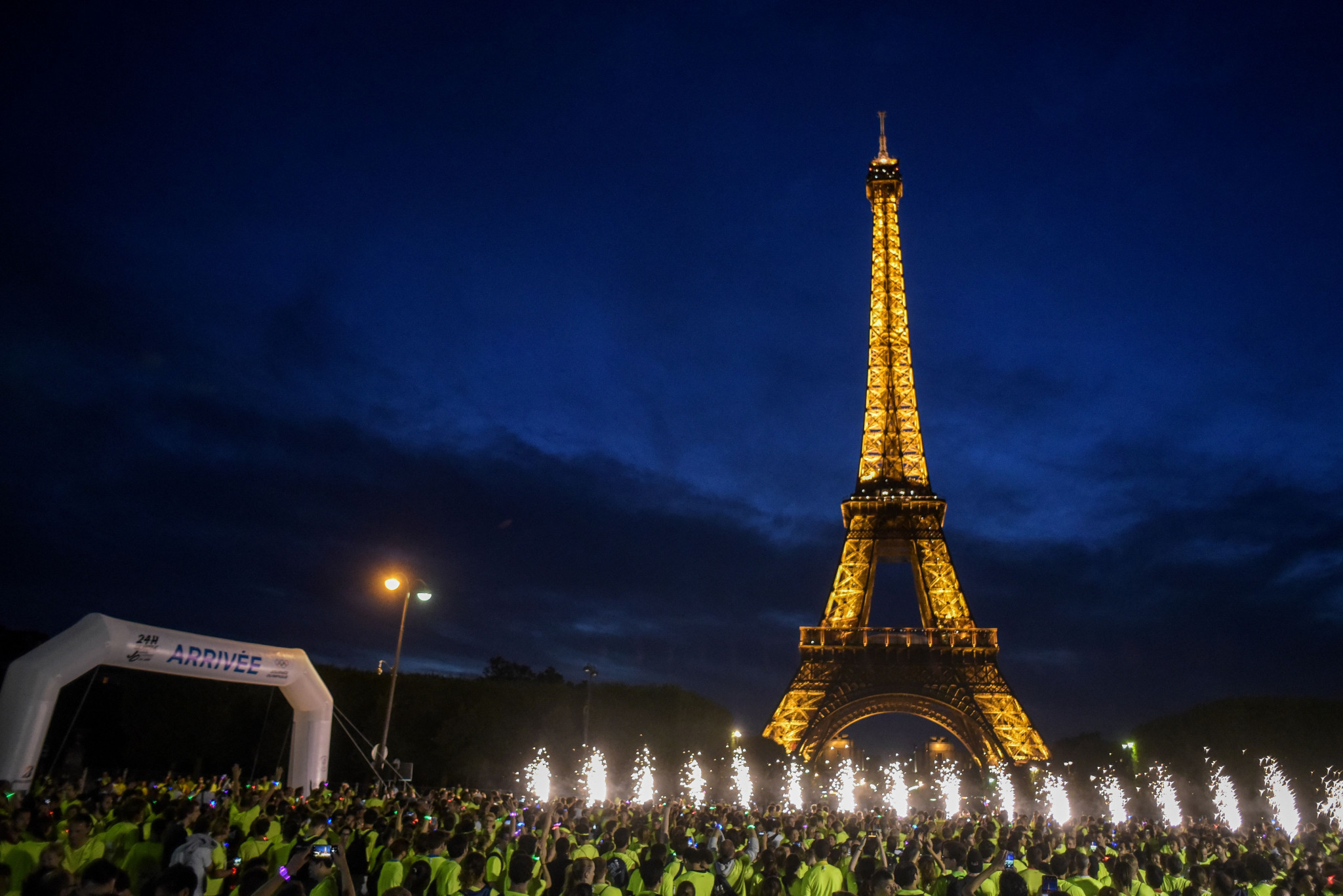 New sports will be provisionally approved for the Paris 2024 Olympics at the International Olympic Committee's (IOC) Session scheduled for Milan in October 2019, it has been announced here in Lausanne.

The IOC also confirmed they are not considering esports as a possible new addition for the Games in the French capital.

The announcement means any sports being added to the programme for the 2024 Games will effectively be confirmed before Tokyo 2020 has taken place.

However, while the Session will give its approval to potential new sports next year, the vote will not guarantee the sports their place at the Paris Games.

A two phase selection process has been announced by the IOC's Executive Board (EB), which means sports approved by the 2019 Session could still then rejected by the EB 14 months later.

The system will see the Paris Organising Committee put forward their recommendations for new sports in the first half of next year, although IOC sports director Kit McConnell confirmed esports cannot be suggested as it does not currently have an IOC-recognised international federation.

Any other sports that Paris recommend will then be put before the IOC Session in 2019, which will vote on their inclusion.

However, final approval on their inclusion in the Games will be delayed until after Tokyo 2020 in December.

McConnell said the decision has been made so the EB will have a chance to "review the success" of the new sports added to Tokyo 2020, in terms of their quality and popularity as well as their schedules and athlete quotas.

Baseball/softball, karate, climbing, surfing and skateboarding are new additions for the Japanese Games.

However, regardless of how the sports perform at Tokyo, it is unlikely that all, if any, will remain on the programme for Paris.

This is because in another significant, but also expected, announcement, it was confirmed that the athletes for any new sports added to the programme for Paris will be included within the overall quota of 10,500.

"That's a change from the position we had in Tokyo," McConnell said.

"Any athletes in new sports proposed and ultimately approved will be considered inside that framework of 10,500 athletes for Paris."

The revelation means that as a minimum, athlete quotas for some sports already on the programme will have to be cut, while some could be dropped entirely.

The number of athletes currently set to compete in Tokyo stands at 11,090 - well above the targeted upper limit for Paris.

McConnell said yesterday that "reducing the cost and complexity" of the Games was a key consideration discussed by the EB when coming to their decision.

Milan will not host the 2019 Session if the Italian bid for the 2026 Winter Olympics and Paralympics progresses.