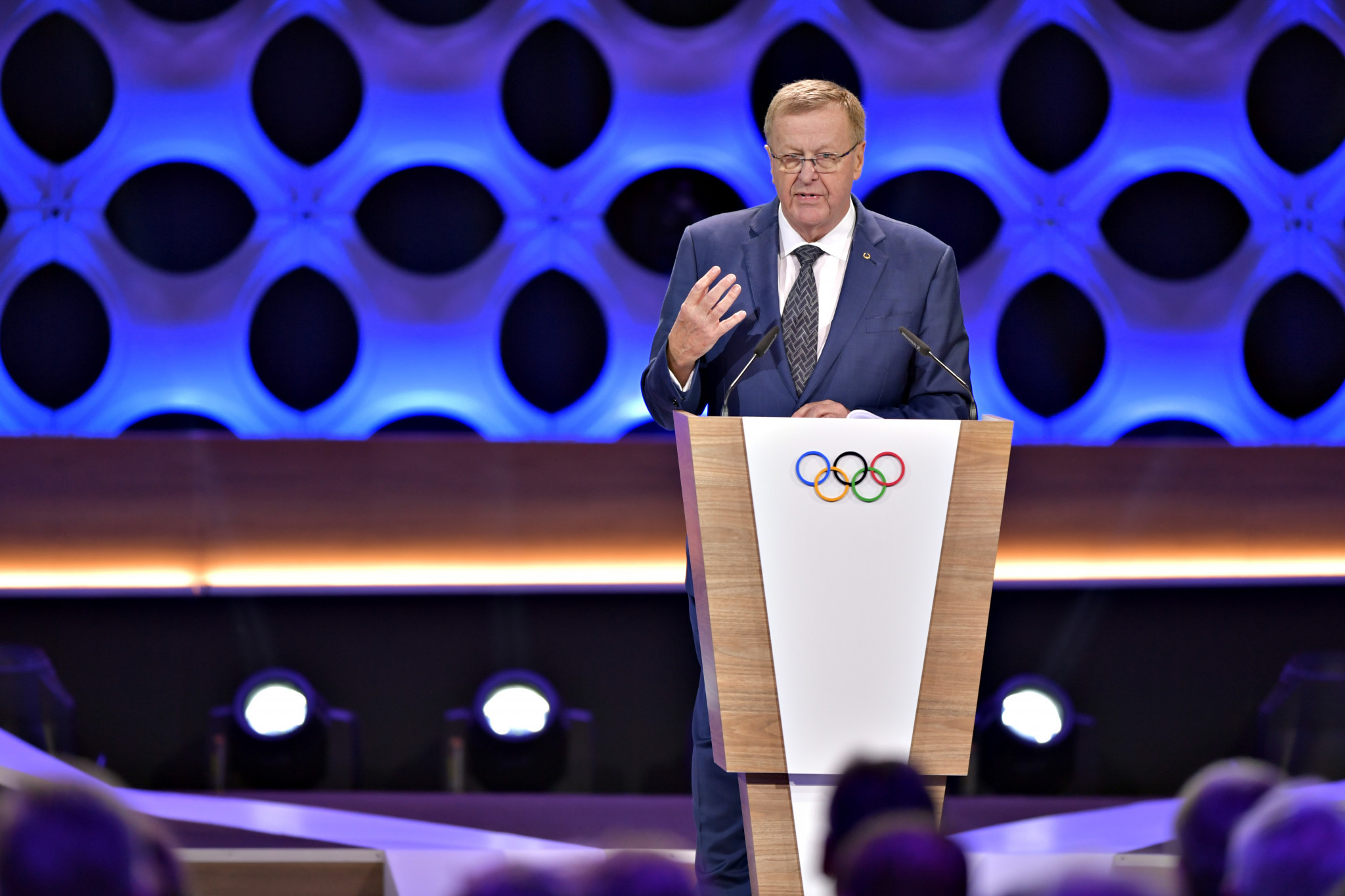 Full sports on the Summer Olympic programme could be forced to cut the numbers of athletes in their events in order to make way for quota places in additional sports.

Existing sports did not lose any spots in order to make way for the five new sports of baseball/softball, karate, skateboarding, sport climbing and surfing all added for Tokyo 2020.

However, Olympic Games Delivery Executive Steering Committee chair John Coates has suggested that this situation may have to change in the future.

"The Charter says a limit of 10,500 athletes," the Australian said today.

"We are over that at the moment so we need the cooperation of International Federations to come back.

"The other thing that a position hasn't been taken on yet is that, on the one hand, we are asking for all of these savings but then we are giving a host the opportunity to add new sports for their Games with athletes in addition to that number.

"The question which will have to be faced up to is whether the number agreed for Tokyo is appropriate and, perhaps, if it is going to be 200 athletes for host cities to propose, then perhaps the IOC needs to be saying, with the sports, now let's bring the 10,500 back to 10,300 so we are not putting a bigger burden.

"Informally those discussions are taking place but we haven't addressed that yet."

A change proposed in Recommendation Nine of the Agenda 2020 reform process in 2014 ruled that the IOC must "limit the number of athletes, officials and events for the Games of the Olympiad to approximately: 10,500 athletes".

This total, however, does not include the 474 new athletes proposed across 18 additional events.

The only way that the number of total athletes could be below 11,000 in the Japanese capital is if the IOC follows through on its threat to remove boxing, and its 286 quota places, from the programme if the International Boxing Association does not deal with a series of governance, match-fixing and anti-doping challenges this year.

Coates' reference to 200 extra athletes in additional sports in future also suggests that Paris will be encouraged to propose less than the five put forward by Tokyo.

These five are not receiving any benefits from revenue distributions for 2020.