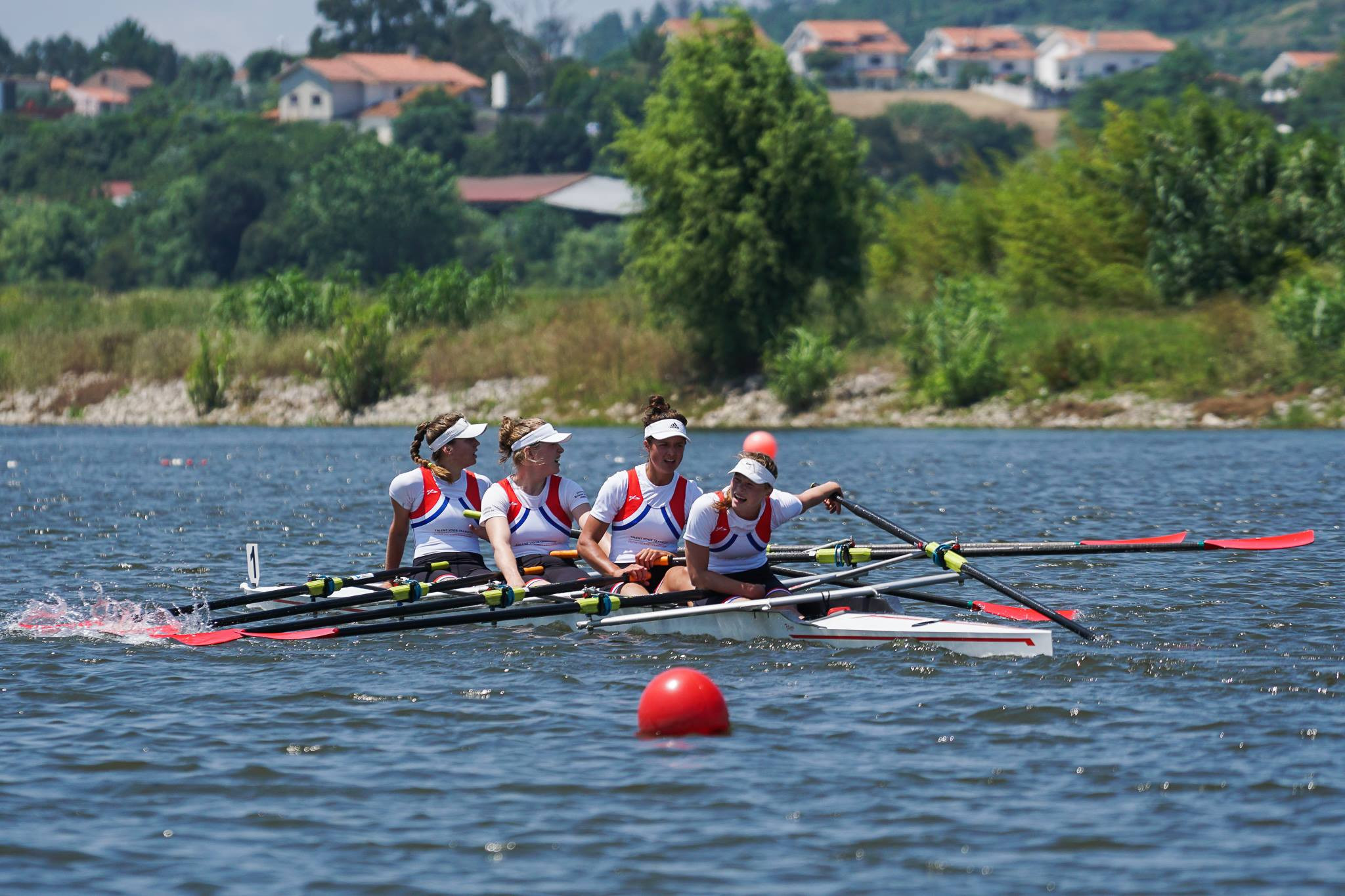 The Britons ended the finals with two golds, three silver and one bronze medal in the Portuguese city.

A time of 6:46.63 was enough for their men’s double sculls crew to secure victory, with the University of Hannover ending five seconds down as the runners-up.

The Eindhoven University of Technology rounded off the podium.

There was also success for Portuguese crews, with the University of Porto claiming two titles on the water.

Finals of the men’s and women’s individual table tennis events also took place today, along with the conclusion of the doubles competition.

Nişantaşı University were assured of men’s singles success with their players Ibrahim Gunduz and Abdullah Talha Yigenler competing in an all-Turkish final.

Gunduz emerged as a 3-1 winner to take gold.

The men’s doubles final saw the Technical University of Ostrava from the Czech Republic beat Poland’s Rzeszow University of Technology 3-1.

In the women’s handball competition Aix-Maretille University beat the University of Belgrade 33-30 in the semi-finals, with German Sport University Cologne then suffering a 26-17 loss to Radboud University Nijmegen.

Stefan cel Mare University of Suceava from Romania will face Aix-Maretille University in the last four of the men’s competition.