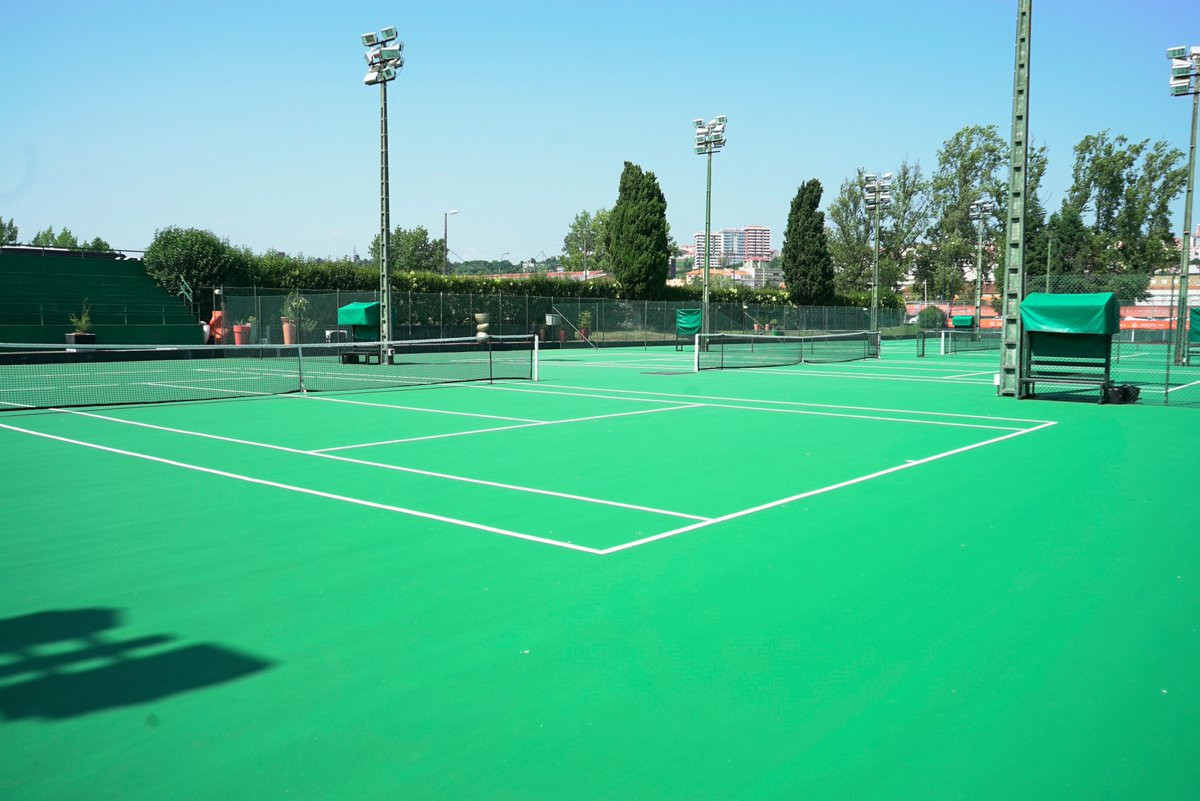 Coimbra is set to welcome 3,150 athletes from 38 countries as the European Universities Games begin in the Portuguese city.

The Games are claimed to be the largest multi-sport event ever organised in Portugal, with competition set to take place until July 28.

A total of 13 sports will be contested at the fourth edition of the Games, which are held every two years.

The Opening Ceremony is scheduled to take place tomorrow at the Pátio das Escolas, the historic square in the centre of Coimbra.

Portuguese President Marcelo Rebelo de Sousa is among those expected to attend.

Besides sport events @eug2018 will be the home also for educational events where we will discuss about the development of University Sports.

The most important event, the Rectors Conference, has been officially opened today at the @UnivdeCoimbra https://t.co/nGJixHvbtz#EUG2018 pic.twitter.com/srDBYH2B4R

He will be joined by Minister of Education Tiago Brandão Rodrigues and the State Secretary of Youth and Sport João Paulo Rebelo.

The Ceremony will not be open to the public.

Alongside sport competitions, the Games will have a focus on educational and social aspects of university sport in Europe.

This will include conferences and workshops on anti-doping, inclusion and dual careers.

Almost 300 universities will be represented at the Games.