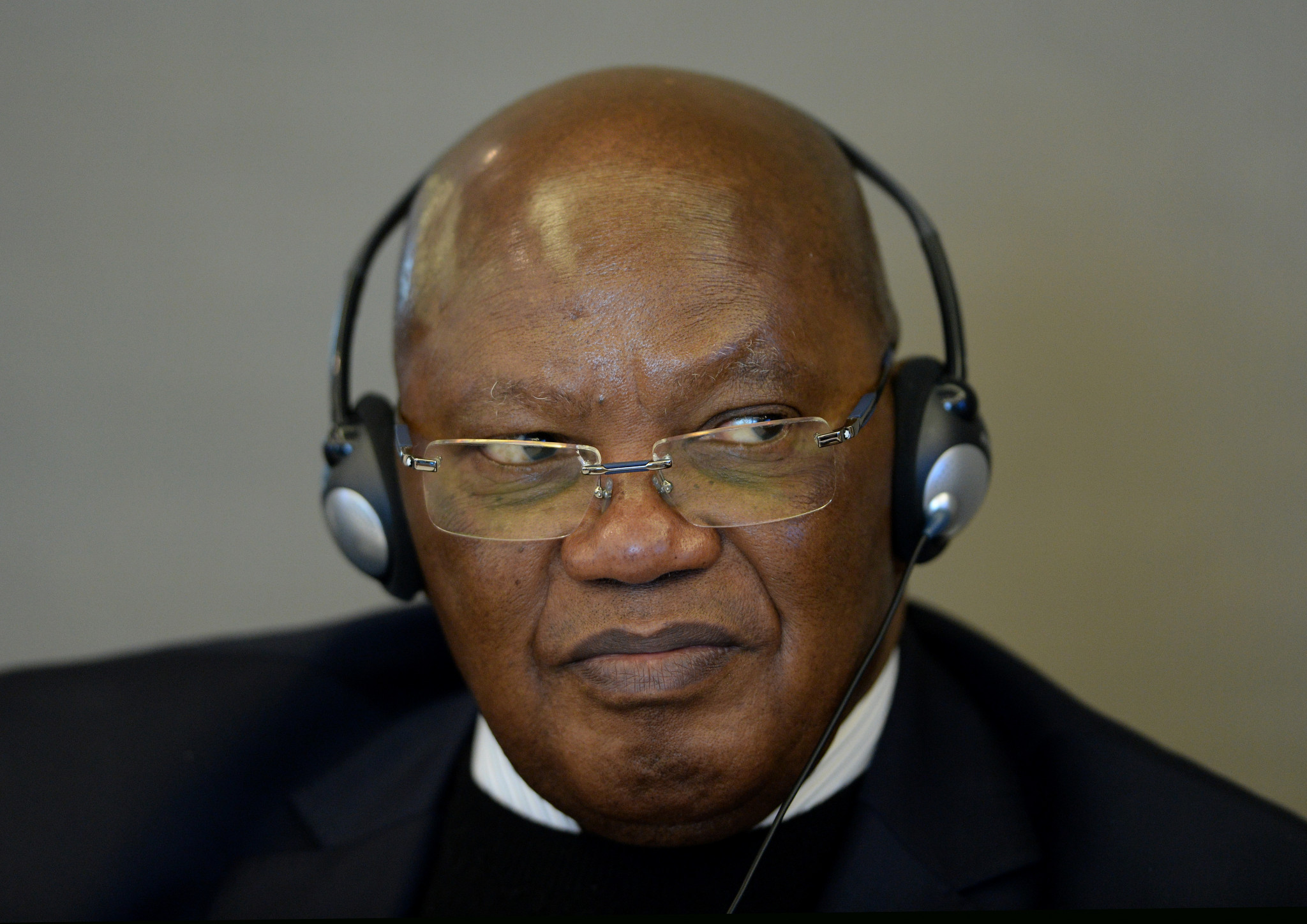 Lassana Palenfo has announced he will not seek re-election as president of the Association of National Olympic Committees of Africa (ANOCA).

The Ivorian made the announcement at the ANOCA Extraordinary General Assembly in Algiers today.

The meeting had been aimed at deciding a date for the organisation’s Presidential election.

ANOCA members have voted in favour of the election taking place during the Association of National Olympic Committees (ANOC) General Assembly in Tokyo.

The continental body stated the decision to hold the election in the Japanese capital was taken due to "financial constraints", which would prevent them from holding another General Assembly.

The ANOC General Assembly will take place on November 28 and 29.

The ANOCA election would come after a spell of turmoil for the organisation.

In May, the Court of Arbitration for Sport (CAS) ruled a new election must be held after it upheld an appeal by Cameroon's Hamad Kalkaba Malboum.

Kalkaba was controversially disqualified from standing in last year's election by the ANOCA Executive Committee after being accused of bribery and illegally using the Government in Cameroon to campaign on his behalf.

Palenfo was consequently re-elected by acclamation for a fourth term in office at the ANOCA General Assembly held in Djibouti on May 10 last year.

It was decided there that Palenfo will remain as President of ANOCA but would relinquish all operational functions and office duties to the Executive Committee.

Ultimately CAS ruled a new election must been held.

Palenfo informed ANOCA members he would not seek to stand at the rescheduled election.

“The General Assembly takes note of the report presented by President Lassana Palenfo and thanks him for his efforts and sacrifices at the service of the African Olympic Movement and its athletes.”

Palenfo addressed the ANOCA members prior to an agenda item, titled “consideration and implementation of the Lausanne-based CAS”.

A report has been tabled by South Africa’s Sam Ramsamy, President of the ANOCA Review and Reform Committee.

"The General Assembly congratulates the Review and Reform Committee for the job done so far and looks forward to its report and recommendations at the next General Assembly," ANOCA started afterwards.

Further updates were expected to be provided on the Youth Olympic Games, following the IOC agreeing to proactively pursue African hosts for the Games at their Session before the Pyeongchang 2018 Winter Olympics in February.

Botswana, Nigeria and Senegal entered the race to stage the race, while Tunis in Tunisia also hoped to be a candidate.

Their potential candidacy has been put on hold until they have taken steps to end restrictions on Israeli athletes competing at events in the country.

An IOC delegation visited Botswana, Nigeria and Senegal in May to detail their propositions.

A host is due to be chosen at the IOC Session in Buenos Aires in October.

This will take place before this year's Summer Youth Olympic Games in Argentina's capital, scheduled for between October 6 and 18.