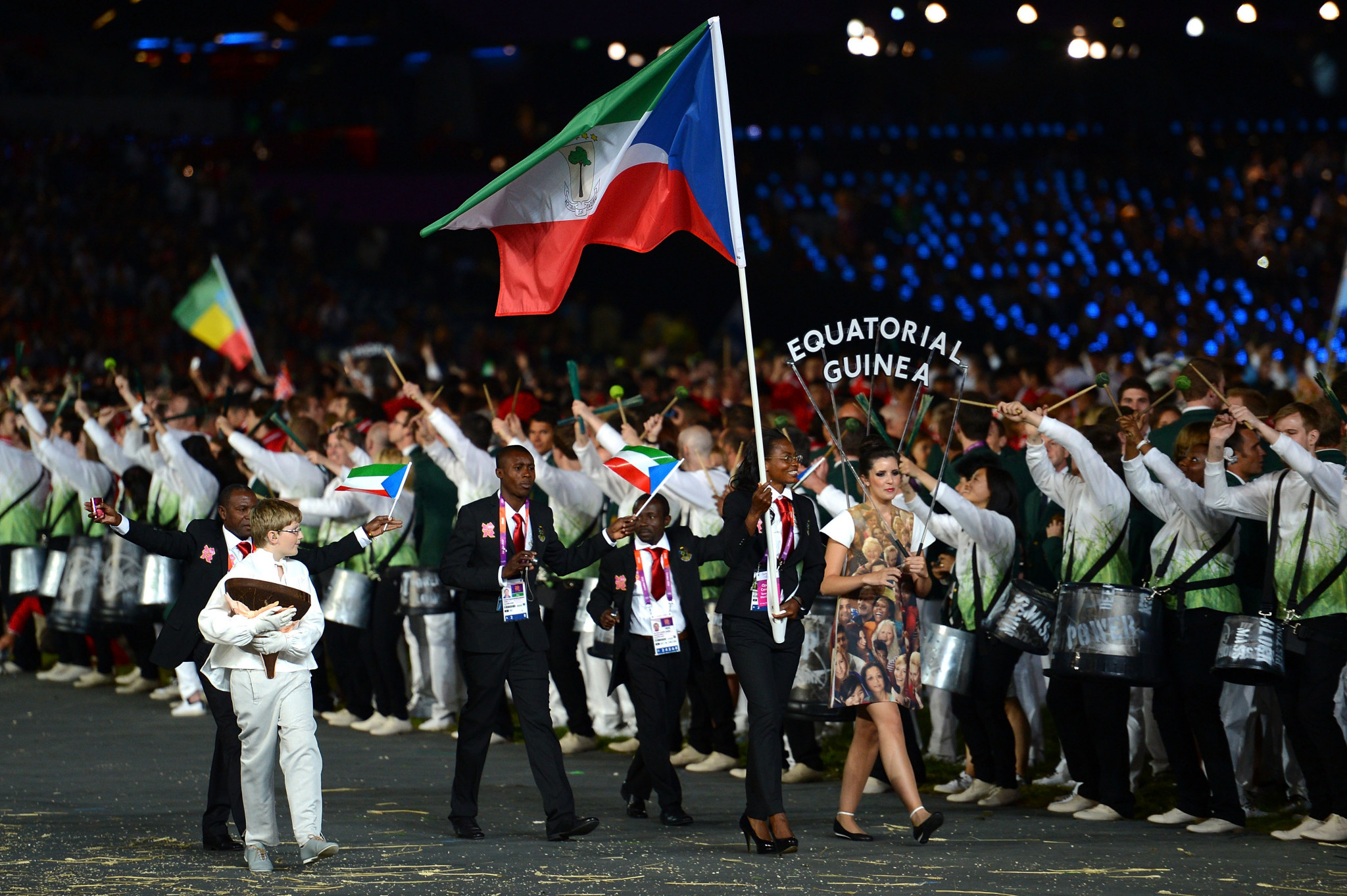 A new host is being sought for the 2019 African Games after Equatorial Guinea announced that they would no longer be able to organise the event.

This was made clear today following an Association of National Olympic Committees of Africa (ANOCA) Executive Committee meeting here.

No other country is yet thought to have expressed interest, although Ghana is supposedly considering a bid for the next edition in 2023.

The African Games are currently organised by the Sports Council of the African Union - an umbrella group of continental Governments - rather than ANOCA.

It has been held on 12 occasions since an inaugural edition in Brazzaville in 1965 - with the Republic of Congo's capital also hosting the most recent edition in 2015.

Equatorial Guinea was named as 2019 host last year in what would have marked the first time the west African country had formed the location for the event.

No specific location was chosen and little progress appeared to have taken place in the last 12 months.

ANOCA President Lassana Palenfo confirmed today that it was decided at a African Summit in Ethiopian capital Addis Ababa early last month that the event would be withdrawn.

Palenfo cited falling oil prices and economic problems as one reason for the withdrawal.

A country in Northern Africa, such as Egypt, is currently considered a more feasible location.

In October 2016, a provisional agreement was signed in Cairo between ANOCA, the African Union Commission and the Association of African Sports Confederations (AASC) in what was hailed as an important step towards relieving tensions between the three groups.

The African Union would keep ownership of the Games, it was decided, while ANOCA would organise, manage and run them.

The AASC would have been entrusted with the technical coordination in a re-branded event formally known as the All-Africa Games.

Palenfo did, however, point out that ANOCA are themselves organising the African Youth Games and African Beach Games.

Algiers is due to host the third African Youth Games in 2018 while Cape Verde will organise an inaugural African Beach Games in 2019.