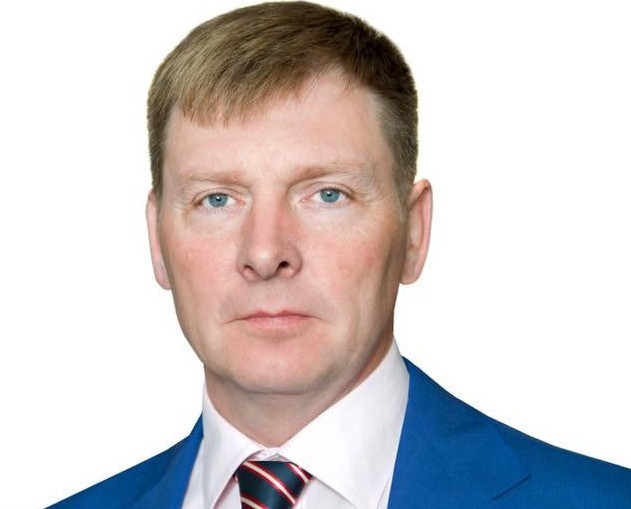 Convicted drugs cheat Alexander Zubkov has claimed fighting doping is the top priority of the Russian Bobsleigh Federation (RBF) after he was re-elected to serve a second term as President at a meeting in Sochi today.

Zubkov, stripped of the two Olympic gold medals he claimed at Sochi 2014 for his role in the country's widespread doping scheme, was the only candidate after his two rivals withdrew in protest yesterday.

Former assistant to the Deputy Chairman of the State Duma Anatoly Pegov and former Russian coach Oleg Sokolov pulled out of the running after claiming the election was "illegal".

Sokolov also called for regional federation within the RBF to boycott the meeting but his plea appears to have been ignored as eight of the nine were present for the vote.

Zubkov, who recently revealed he would not appeal the decision of the Court of Arbitration for Sport (CAS) to disqualify him from the Sochi 2014, received 19 votes with just one abstention.

"We have a great team of professionals in our Federation and we go on working on a lot of ambitious goals to develop our sport," said Zubkov.

"We passed through difficult times but we have trust, help and support of IBSF."

zubkov added: "We want to develop sport in the regions, make it more popular for younger generation and our main priority is fight doping.

"We hope that Russian team can be one of the best in the world and we are ready to host international events in our country with all Russian hospitality to our guests and love to our sport."

Zubkov was also given the support of the International Bobsleigh and Skeleton Federation and its President Ivo Ferriani, who wrote a letter to the RBF prior to the election which claimed Zubkov has been a "very good leader of the federation in the past 24 months".

The 43-year-old was elected in 2016 at an extraordinary conference after predecessor Georgy Bedzhamov fled Russia following corruption allegations.

Zubkov was considered a controversial replacement as his election came amid accusations of doping at Sochi 2014.

The CAS upheld the decision of the International Olympic Committee to disqualify him after he was found to have been a knowing participant in the country's "systematic manipulation" of the anti-doping system at Sochi 2014 and at other major events.