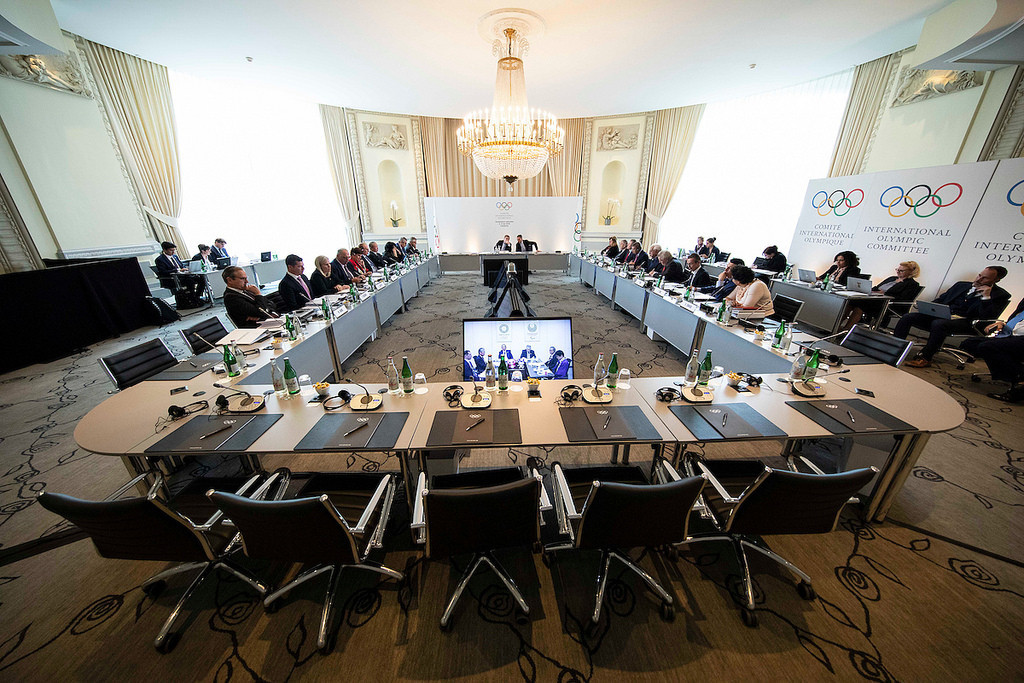 The International Olympic Committee (IOC) plan to appeal the Court of Arbitration for Sport (CAS) decision to clear 28 Russians accused of doping to the Swiss Federal Tribunal, it has been announced today.

IOC Presidential spokesperson Mark Adams confirmed following discussion at an Executive Board meeting here that they are "dissatisfied both by the decision and the motivation".

However, the body's President Thomas Bach said later that "the chances of winning did not play a role" in their decision.

CAS overturned decisions against 28 of 39 Russian athletes sanctioned by the IOC for implication in the "systemic manipulation" of the anti-doping system at the Sochi Winter Olympics.

CAS said that they were unable to prove any of the "factual allegations" made by the IOC, casting doubt on elements of the testimony provided by former Moscow Laboratory director Grigory Rodchenkov, who has provided much of the evidence in the Russian doping cases.

They maintained that the ruling only concerned individual proof and that they were not challenging the general basis of the doping allegations, although it was interpreted that way in Russia.

Adams added that they are yet to see more detailed testimony about the other cases, but are planning to appeal anyway.

The Swiss Federal Tribunal have the power to overturn CAS verdicts if they believe the legal process was abused, although in reality this is very rare.

The IOC appeal therefore appears a long shot, but it also has the aim of sending a message that they are determined to do whatever they can to bring Russian doping to account.

They are likely to argue that the burden of absolute proof used by CAS was a criminal standard rather than the "beyond reasonable doubt" criteria usually applied in civil doping cases.

Another argument could involve how CAS analysed the evidence against each individual athlete in isolation rather than looking at them in context.

This means that a ruling that members of the Russian women's ice hockey could have submitted samples with male DNA because it was scientifically possible, if extremely unlikely, did not take into account how multiple players gave readings showing similarly abnormal levels - thus increasing the likelihood of manipulation.

Two members of the CAS arbitration team - Christophe Vedder and Michael Geistlinger - also have links to the International Biathlon Union (IBU), raising suspicions about their impartiality.

This alone would not be grounds for a successful appeal, because the IOC spurned an earlier opportunity to challenge these appointments in an oversight which now appears a big error.

But it could become relevant if additional evidence came to light such as the implication of either in the ongoing corruption investigation into IBU links to Russia, which has already led to the standing-down of the body's former President Anders Besseberg and secretary general, Nicole Resch.

In 2012, the Swiss Federal Tribunal overturned a FIFA and CAS ruling that Brazilian footballer Matuzalem could be banned from playing if he missed compensation payments amounting to almost €12 million (£10.5 million/$14.3 million) to former club Shakhtar Donetsk following a breach of contract.

This ruling was described as “fundamentally unlawful" and "incompatible with the public order".