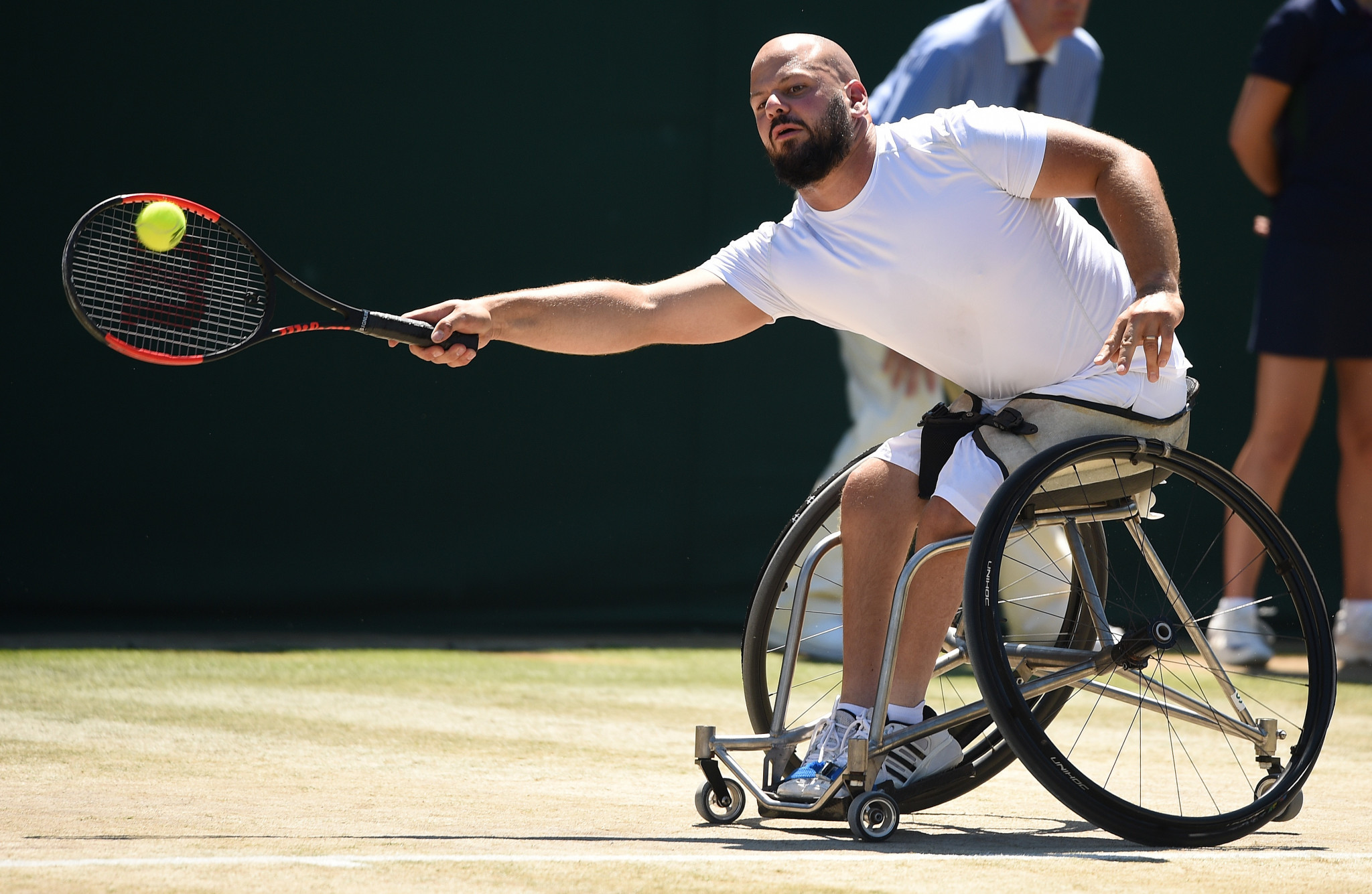 History repeated itself for Sweden's Stefan Olsson today as he successfully defended his Wimbledon men's wheelchair singles title against the man he defeated in last year's final, Gustavo Fernández of Argentina.

As last year, when Olsson secured the first Grand Slam win of his career, the match went to three sets on the grass at the All England Club.

Fernández had knocked out the top seed, Shingo Kunieda of Japan, and then Joachim Gerard of Belgium, but he was confounded by his Swedish opponent once again.

Before the tournament, Olsson had made a cautiously optimistic assessment of his chances of defending his maiden Grand Slam title.

"I think it could be possible [to defend the title] but it will be difficult with all the good rivals," he said.

"I loved it from the very first time I played on it."

Earlier, top seeds Diede de Groot of The Netherlands - who successfully defended her wheelchair women's singles title yesterday - and Yui Kamiji of Japan lived up to their billing in the ladies' wheelchair doubles final.

De Groot and Kamiji earned a 6-1, 6-1 victory in exactly an hour against the pairing of Britain's Lucy Shuker and Sabine Ellerbrock of Germany.