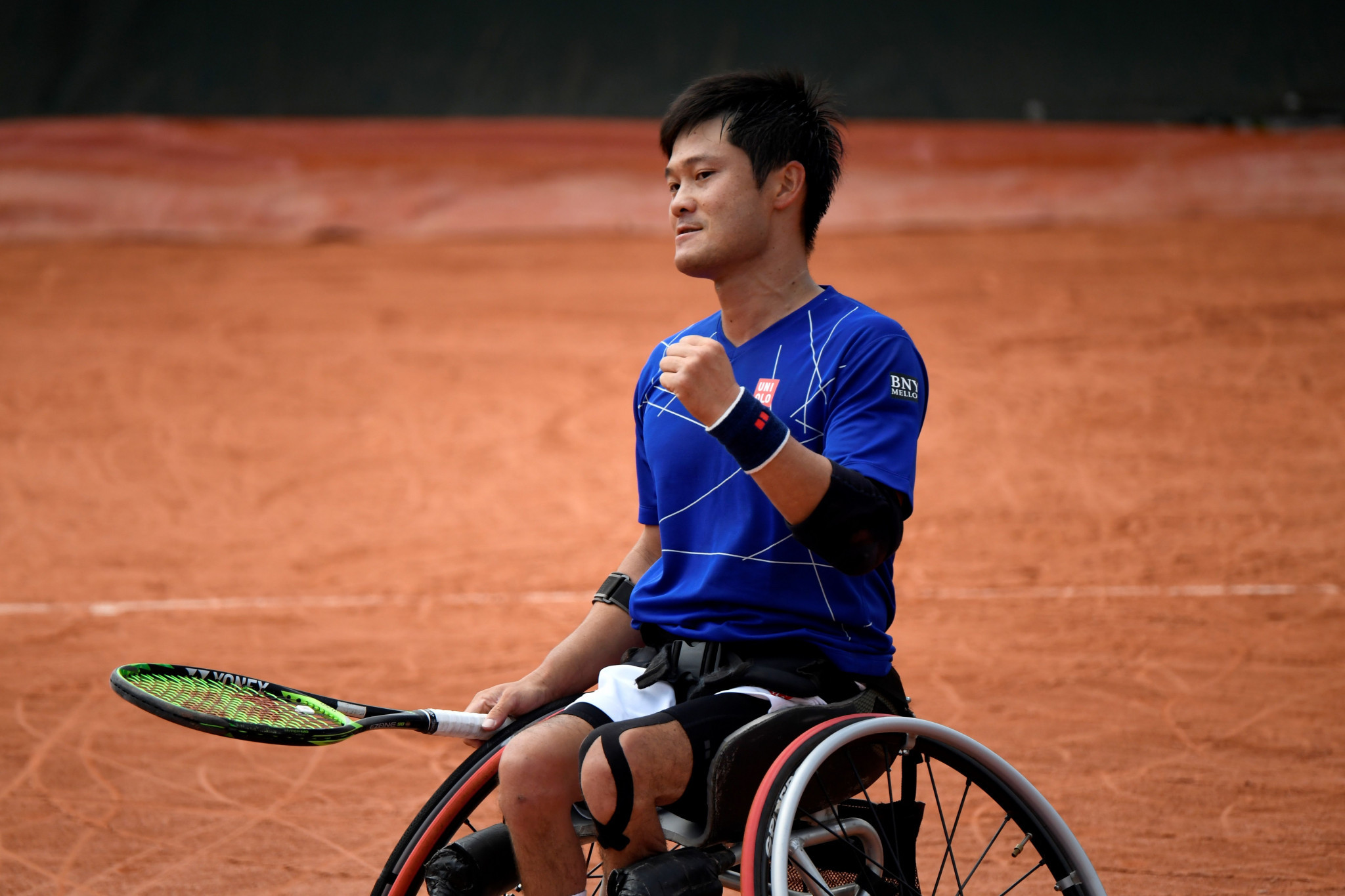 Top seed Shingo Kunieda was knocked out of the men's wheelchair singles at Wimbledon today after an epic three-setter against last year's runner-up, Gustavo Fernandez of Argentina.

Japan's world number one, Paralympic singles champion in 2008 and 2012, lost the first set 6-4 in his match on Court 14 at the All England Club, and although he recovered to win the second 6-3, his Argentinian opponent closed out the match with a 7-5 victory in the third.

Fernandez, beaten by Kunieda in this year's French Open as the Japanese player earned his seventh Roland Garros singles title, will next meet Joachim Gerard in the semi-finals, following the German player's 6-3, 6-3 defeat of Britain’s 2016 champion Gordon Reid.

Elsewhere on the opening day of wheelchair tennis action at SW19, Sweden's defending champion Stefan Olsson, who beat Fernandez last year to win his first Grand Slam title, had an easier time of it in his quarter-final.

But the home flag was carried on by second seed Alfie Hewett, who defeated France’s Stephane Houdet in a tight match, 7-6, 6-4, to earn his semi-final place against the defending champion.

Competition will take place over four days and culminate with finals on Sunday (July 15).

There is no quads singles event scheduled, but a quad doubles exhibition is due to take place for the first time.

In the women's wheelchair singles, Diede de Groot made a successful start to the defence of her title as the Dutchwoman beat Germany's Sabine Ellerbrock 6-4, 6-3 in her quarter-final.