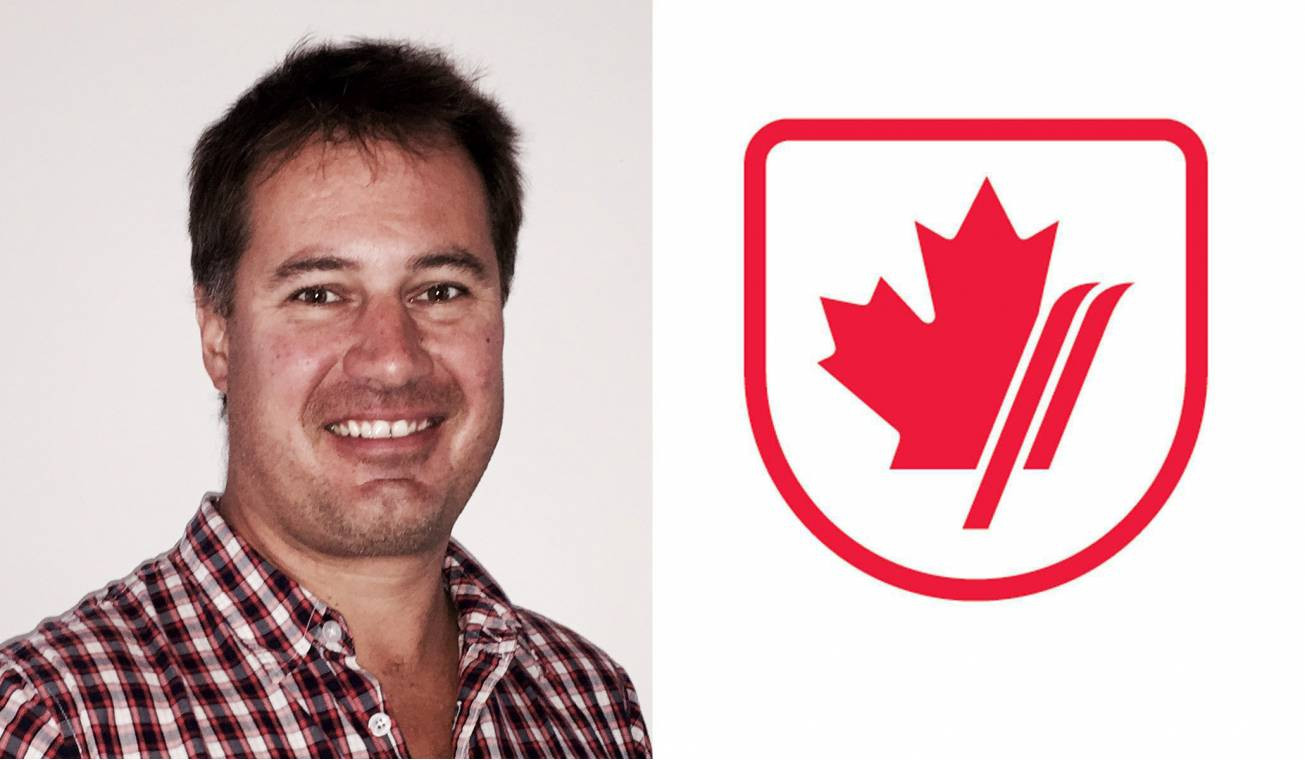 Dave Ellis has been appointed high performance director of the Canadian ski cross team as they seek to build upon their double Olympic gold medal winning form at Pyeongchang 2018.

Ellis will take up the position with immediate effect after serving as an external consultant to various winter sports bodies in Canada.

He previously served as athletic director with Canada Ski Cross from 2008 to 2014.

Ellis appears to be effectively replacing Willy Raine, the team's former athletic director, who resigned from his position after a drink driving incident, although this was not explicitly stated in the Alpine Canada announcement.

Raine and squad member Dave Duncan were charged with "unauthorised use of a vehicle" after accessing a car to return to the Athletes' Village following post-competition celebrations.

Raine was also charged with allegedly driving under the influence of alcohol.

It followed Brady Leman and Kelsey Serwa scooping male and female gold medals in the discipline.

"I’m honoured to have been selected to lead the programme as we focus our sights on the 2022 Olympic Winter Games in Beijing," said Ellis.

"Over the last quadrennial, Willy Raine and his team consistently produced Olympic and World Cup podium results and developed a strong programme of Next Gen Ski Cross athletes.

"The programmr is run by a very experienced group of coaching and support staff and I’m excited to further develop the Canadian system."

"Not many people have experience in ski cross as it is a relatively new sport," Grandi added.

"We are fortunate to have Dave who brings a wealth of experience, having been part of the programme in its early days."