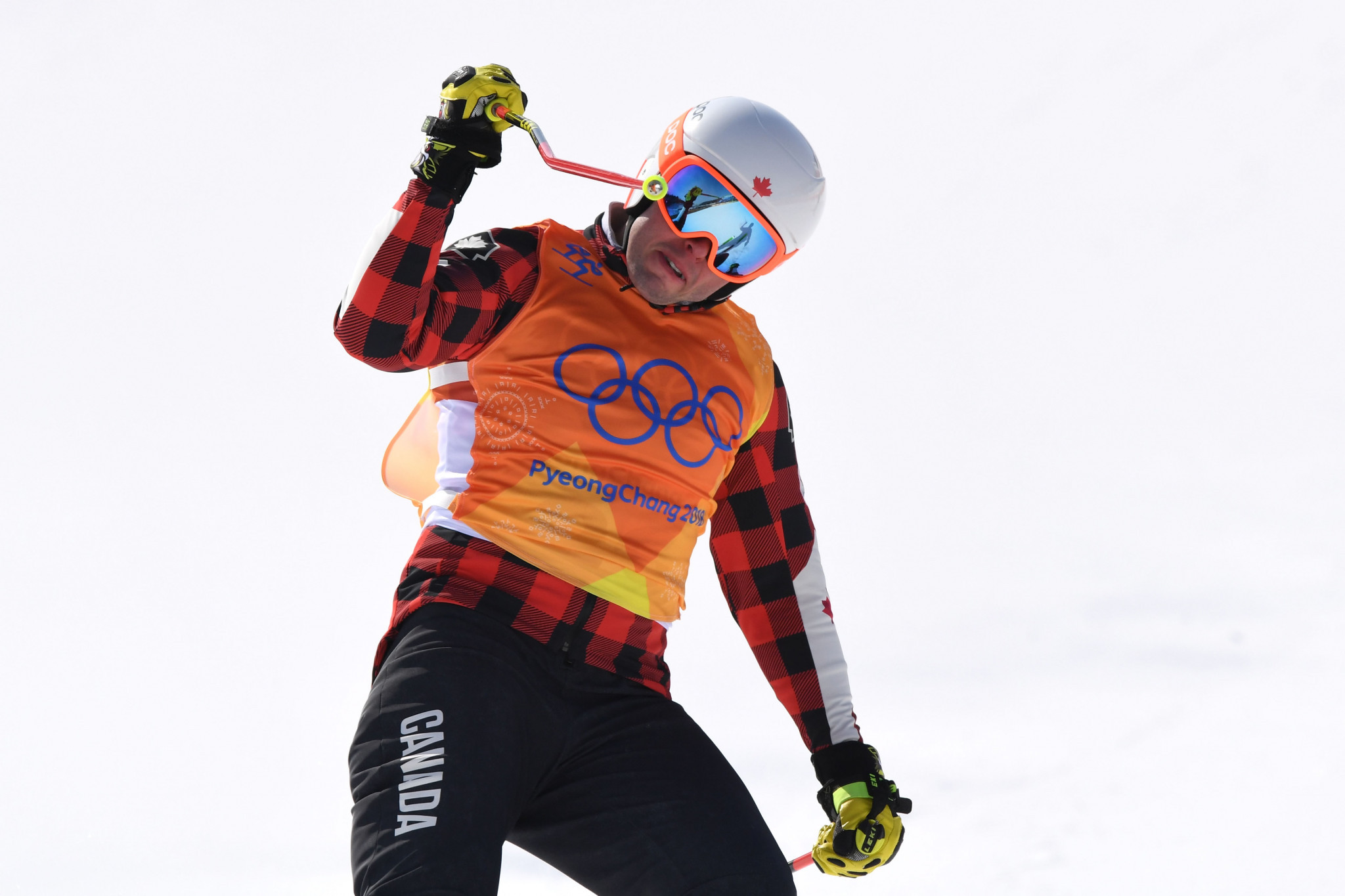 Canadian ski cross racer Dave Duncan is among two people to have been arrested and released following the drunken theft of a car during the Winter Olympic Games here.

According to Canadian broadcaster CBC, the 35-year-old and at least one other member of the country's delegation were involved in the incident in the early hours of this morning.

Local media have reported the pair were detained near to the Pyeongchang 2018 Olympic Village.

It has been claimed they stole a vehicle whose owner had left the engine running.

Police have alleged the driver, whose identity has not yet been revealed, was over the alcohol limit.

Reports suggest the car was parked in a street in the Pyeongchang region.

There have also been reports of the involvement of a third person but these have not been confirmed.

"We have information that individuals attached to our team were involved in the investigation and they're cooperating, and we take this matter, of course, very, very seriously," he said, according to CBC.

"We're in contact with the authorities, as well as the Canadian Embassy, and we'll provide an update when it's appropriate to do so."

In a statement, Pyeongchang 2018 added: "The incident occurred late Friday night, involving an athlete and official from Canada.

"We are aware that they are cooperating with the authorities on this matter."

The news represents a huge embarrassment to the Canadian team, who were warned of their conduct on the eve of the Games following allegations that one of their coaches had a verbal altercation with a Russian athlete.